Last year marked the inaugural National Caesar Day in Canada, giving our country a much-overdue chance to band together to celebrate our national pride in beverage form.

The “holiday” is as official as these things get. Now in its sophomore year, we’re learning that May 14 isn’t a fixed day, but rather the day is meant to be “observed” on the Thursday before our May Long Weekend. That means National Caesar Day 2016 is Thursday, May 19. 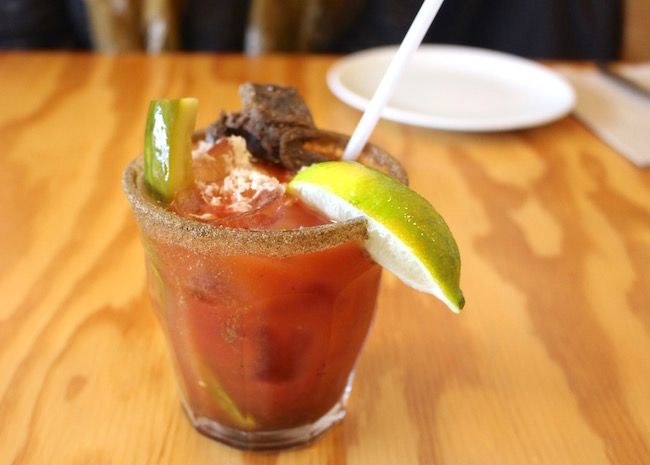 Canada’s signature cocktail in its purest form is made with vodka, Clamato juice, hot sauce, and Worcestershire sauce, and is served in a glass rimmed with celery salt and a celery or olive garnish.

The birthplace of the Caesar is Calgary, where it was invented in 1969 by barman Walter Chell to mark the opening of a new Italian restaurant. The flavours do indeed reflect those of Spaghetti alle Vongole, or clam pasta. (This is where Caesar mix Walter Caesar gets its name, by the way.)

Vancouver turns it out pretty great when it comes to Caesars. We’re home to the $60 Checkmate Caesar (think everything but the kitchen sink atop a Caesar) made at Score on Davie; the popular joint specializes in Caesars with wild and crazy twists. 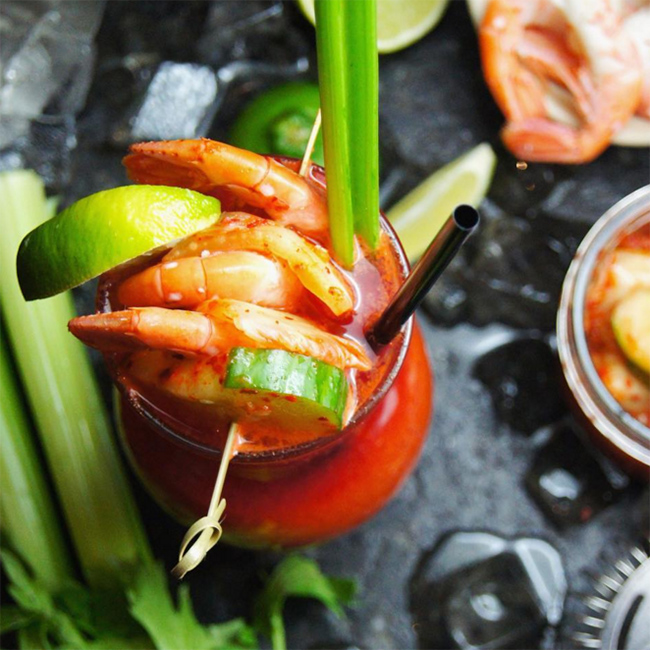 Plenty of other restaurants try their hand at a Caesar. Look for the Bloodsport at Bao Down Gastropub in Olympic Village, while over at the Tuck Shoppe their Caesar is garnished with a pickle and jerky. Since it’s such a great brunch drink, look for it on the weekend morning menus of brunch spots like The Union, YEW, AnnaLena, Forage and more.

Of course, there’s no reason why you can’t celebrate the Caesar any day, but if you’ve been looking for the perfect excuse, mark May 19 on your calendar this year.