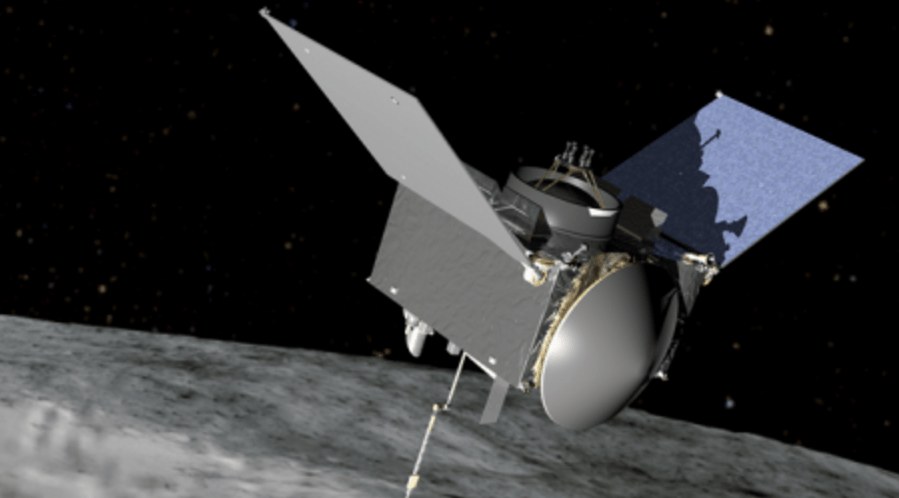 NASA and UBC are joining forces for the OSIRIS-REx mission, which involves lasers and asteroids.

The OSIRIS-REx Laser Altimeter (OLA), is an instrument designed to map the shape of the asteroid Bennu, and UBC planetary geophysicist Catherine Johnson played a big part in its development.

Johnson is the deputy instrument scientist for the OLA and was assisted by her colleagues Lydia Philpott and Manar Al Asad from the UBC Earth, Ocean, and Atmospheric Sciences department.

According to Johnson, the “OLA will map the asteroid shape in unprecedented detail, down to a resolution of a few centimeters.”

“This is a first for asteroid studies and will provide insights into the interior structure and origin of the asteroid, as well as help OSIRIS-REx successfully return a sample from the surface,” Johnson said in a release.

OSIRIS-REx will reach Bennu in August 2018, using thrusters to match the asteroid’s orbit around the sun.

Once it comes in contact with Bennu, the OSIRIS-REx will map the asteroid’s shape, topography, and surface features for over a year. To collect this data, the OLA will emit laser pulses, timing how long the light takes to return to the sensors after reflecting off Bennu’s surface.

The data from OLA and OSIRIS-REx’s other imaging tools will then be used to choose the best location on Bennu to sample material from. OSIRIX-REx will return to Earth in 2023 with a 60 g sample of the asteroid.