Ten lucky Canadian kids will have the privilege of naming the Mounties newest and cutest canine recruits.

The RCMP has launched a contest to suggest names for the 10 German shepherd pups just born at its training centre in Innisfail, Alberta.

Though still tiny fluffballs, these puppies will have long and proud careers with Canada’s national police force, with duties including protecting their handlers and apprehending suspects on command. 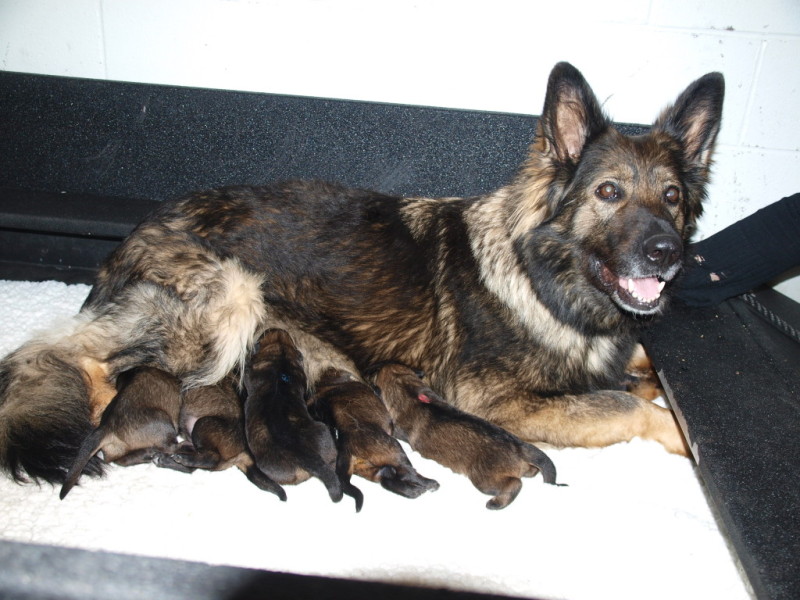 This year, the force is asking kids to come up with names starting with the letter ‘H’ (last year it was ‘G’).

“Children are encouraged to be original and imaginative in finding names that will serve these puppies well,” the force said in a release.

“When thinking of names, it is important to keep in mind that these are working police dogs, not pets.”

Names not selected for the newest recruits will be considered for other pups born during the year. 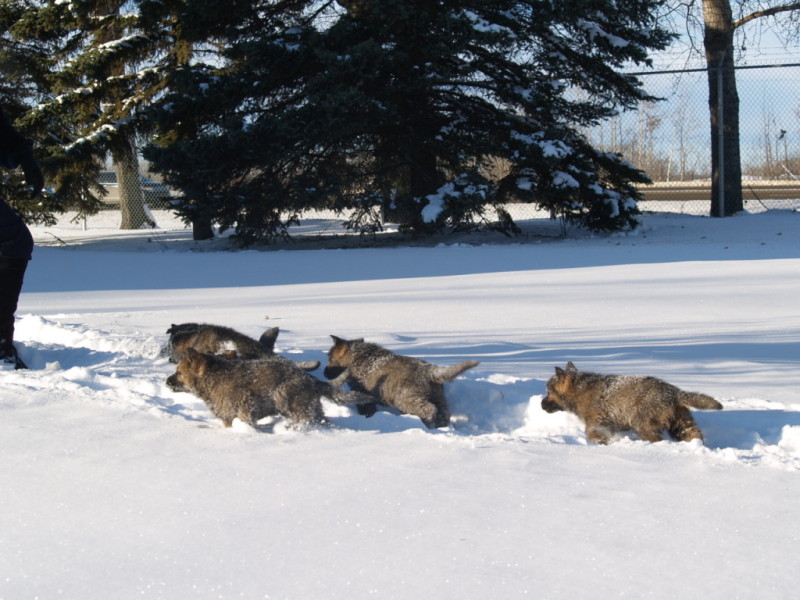 In the first day of the contest, the Mounties received more than 1,000 name suggestions.

The force says the shepherds make perfect police dogs because of their strength and courage, and can be trained to hold a suspect – and never be savage.

Here are the contest rules:

The children whose names are selected will each receive an 8×10 photo of their pup, a plus dog named Justice and an RCMP cap.

You can enter online or send a letter with the child’s name, address, telephone number and suggested name to:

The deadline is March 3, and winners will be announced on April 8.

The force says people can keep an eye on the hashtag #NamethePuppy on Twitter for updates. 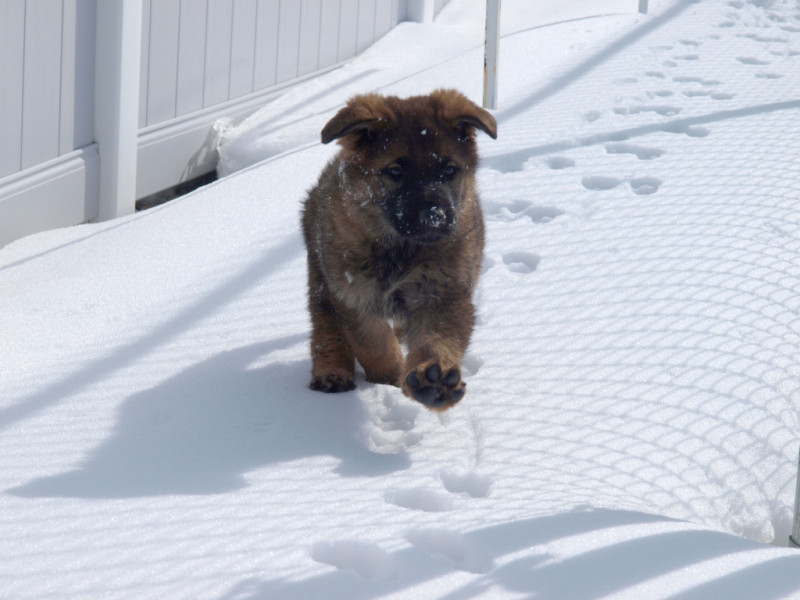 This wee Mountie in training needs a name. Image: RCMP.