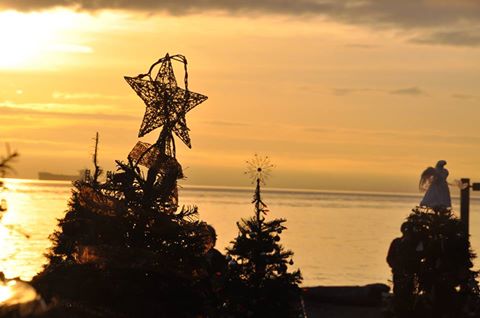 The company has said it is important for them to develop content derived from local cultures and trends as well as those in Japan, adding that they hope to establish the organizational structure for delivering to customers across the globe.

NAMCO BANDAI will also establish a new studio in Singapore in June 2013, and both the Vancouver and Singapore operations will blend staff from the local market with support from NAMCO BANDAI’s Tokyo office.

NAMCO BANDAI Studios Vancouver Inc. will work in close collaboration with local government and educational institutions to develop and secure talent, enhance quality of their game content and energize the game industry cluster. Company officials said their goal is to develop content that delivers on their mission of providing “Dreams, Fun and Inspiration” worldwide.

Canada is increasingly a location of choice for developing digital content such as games. Vancouver is recognized by NAMCO BANDAI as the root of this. With a history in game development and close proximity to West Coast U.S. gaming studios, Vancouver is known as a multilayered game industry cluster, dotted with medium- and small-sized studios for console games and social games.

The new company will be established within The Centre for Digital Media (CDM), a post-graduate school supported by four universities in the region that are focusing on training personnel for digital media. NAMCO BANDAI Studios Vancouver Inc. will develop game content for North American and European customers as well as next-generation entertainment.

Collaborations will also be pursued with educational organizations besides CDM and local companies.