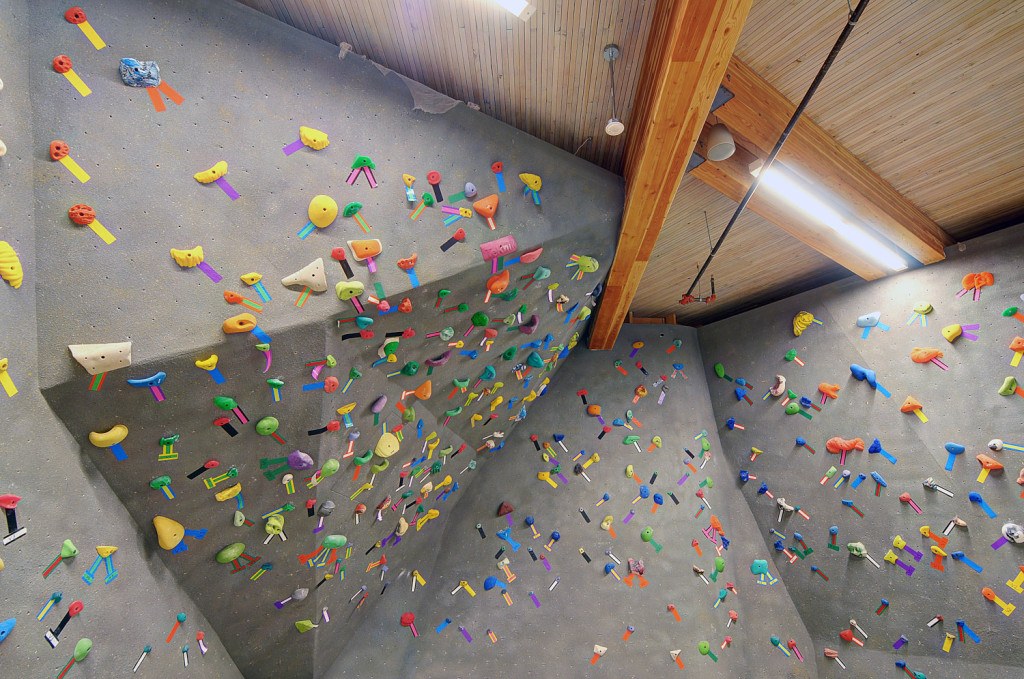 Ladies and some gents’, can you guess what is the latest hot trend in the beauty industry? Clue: It’s at the tip of your fingers.

If you’re answer is nail polish, nail lacquer or anything about nails, then you’re right! It’s hard not to notice the growing number of ladies going around with vibrantly colorful fingers and toes. First, there were colors: reds, pinks, oranges, blues, purples, greens, yellows, pastels; and then there were effects: glitters, mattes, metallic, shimmers, holograms, crackles and so much more. Nails are suddenly more addicting than rainbow colored skittles, and there are numbers to prove that.

The nails fad began around 2008, when Minx Nails released their nail prints. Suddenly, pictures of celebrities sporting shockingly fancy nails have hit the web and fashion magazines. Since then, nail kits and lacquer sales have been gradually increasing until it burst into a full-on beauty craze. In 2011, overall nail kits and lacquer sales have increased by 59%, surpassing the total lipstick sales of that year. Drugstore nail polish sales have also peaked in 2010-2011. During that period, OPI made a fortune with their release of the Shatter polish, while Sally Hansen’s overall nail polish sales increased by 172%.

The popularity of nail kits and lacquers have also lead to the rise of nail art as a form of fashion and self-expression. Its presence in the fashion industry is starting to pick up as designers are incorporating nail art as part of the overall look. Designers like Nicole Miller, Charlotte Ronson and Kate Spade have even experimented with nail art during the 2012 New York Fashion Week. Models in the runway are now seen with elaborate nails, unlike just a few years back, when models had plain nails.

Notice that this growing trend persisted even throughout economic decline; in fact, contrary to the slump of other industries during the recession, nail polish sales have been steadily increasing. A friend of mine half-joked (just “half”) that it makes total sense; because when she’s depressed, she usually gets her nails done.

But jokes aside, what is it about nail kits and lacquers that make it trendy and recession resistant? Karen Grant, a senior global beauty industry analyst, explains that consumers indulge in these lacquers because of its affordability. She adds, “It’s a way to stay on-trend, have some fun and treat yourself without breaking the bank”. Other beauty analysts have also dubbed nail polish as “affordable luxury”; it’s accessible to anyone, whether celebrities, the affluent rich, or the average consumer. And with the rise of the DIY beauty packages, nail kits and lacquers are getting more and more creative, with effects like magnetic finish, or even 3D shine. ‘Looks like 2012 could be the year for nail artists and nail polish lovers. So express yourself with your nails!

Check out these awesome nail art by some local talent: 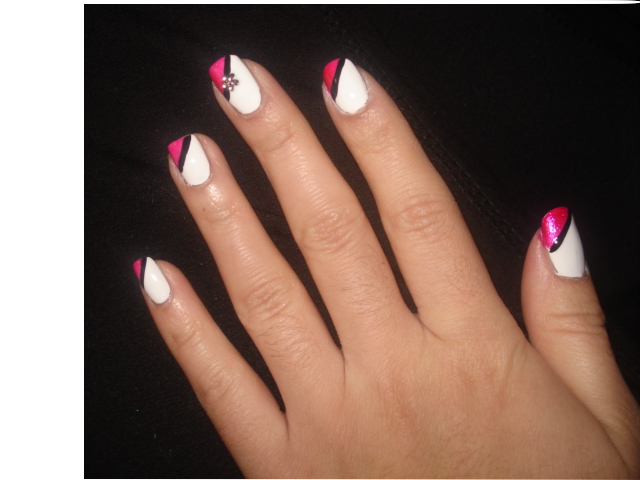 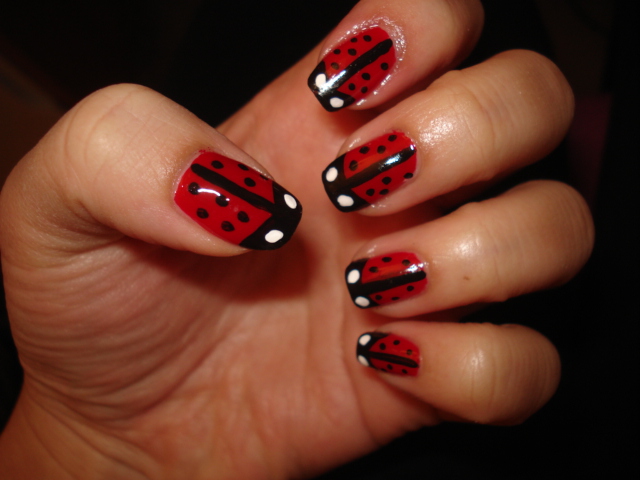 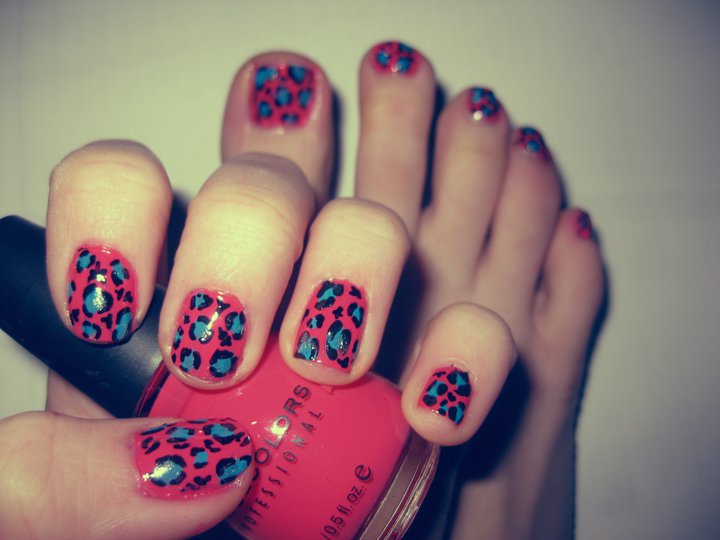 Nail art and photos are by: Samantha Yang, and Jessica W. Noujeim of MUAHjwn.