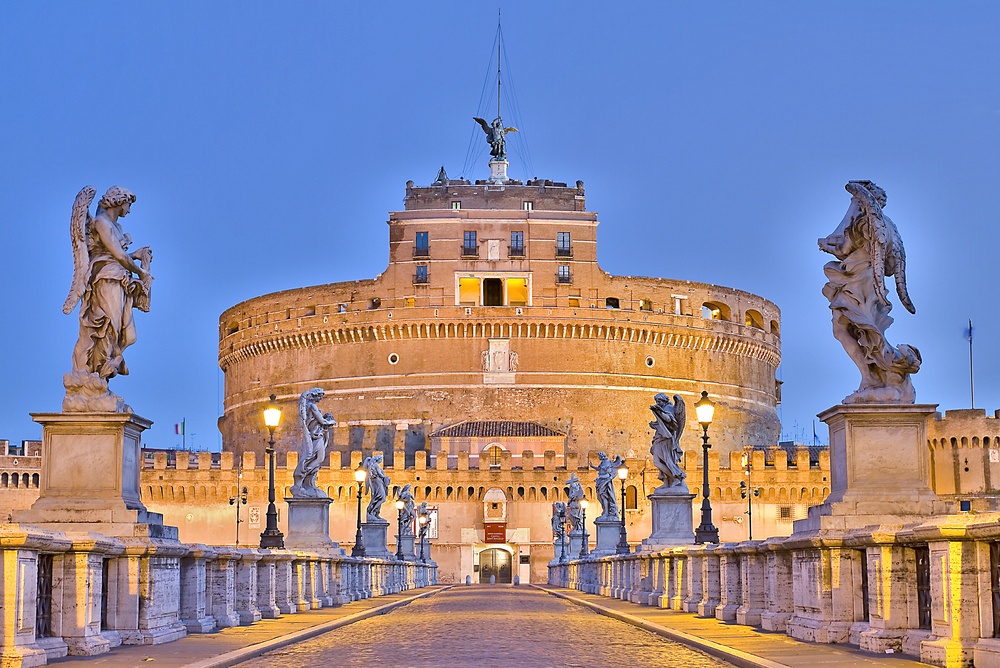 Some of you may have heard about the “reality TV show” on theScore sports network. Each year, Gillette and the Toronto based broadcaster holds a national talent search as they look for Canada’s Next Great Sportscaster. This year they held open auditions at Metrotown, and yours truly went down to chase my dream of being a sportscaster.

When I got to the Drafted booth at Metrotown, it was clear that I was not the only person in Vancouver who has his/her sights on becoming this year’s winner. Once I filled out a brief questionnaire,   it was my time to sit in the Gillette Master Your Style grooming booth. As a supporting partner of the show, Gillette spokespeople were on hand to make sure all applicants were looking their best. After a quick trim with my new Gillette Fusion Proglide Styler, I was ready for my audition.

When I stepped in front of theScore’s camera for the first time I didn’t feel nervous. It felt comfortable to have the lights on me, the producer giving me guidance, and due to my wise cracks, it seemed natural to see the sound guy smirking as I ranted. As with each person auditioning, I had one minute to give a sports opinion piece. I chose to discuss how The Toronto FC have been two different squads this year.

Many of you are familiar with how TFC finally found their game against our Vancouver Whitecaps FC in the Amway Canadian Championship Final. TFC are currently deep in the basement of the MLS standings, but somehow found a way to beat, in my opinion, the superior club from Vancouver in a two game aggregate final.

Finalists for theScore Drafted will be announced on June 4th. We will all find out then if this VancityBuzz writer will be heading to Toronto to compete to be Canada’s Next Sportscaster.

You can check out my audition video here. Feel free to be honest in the comments section. I’m a big boy, I can take your criticism.