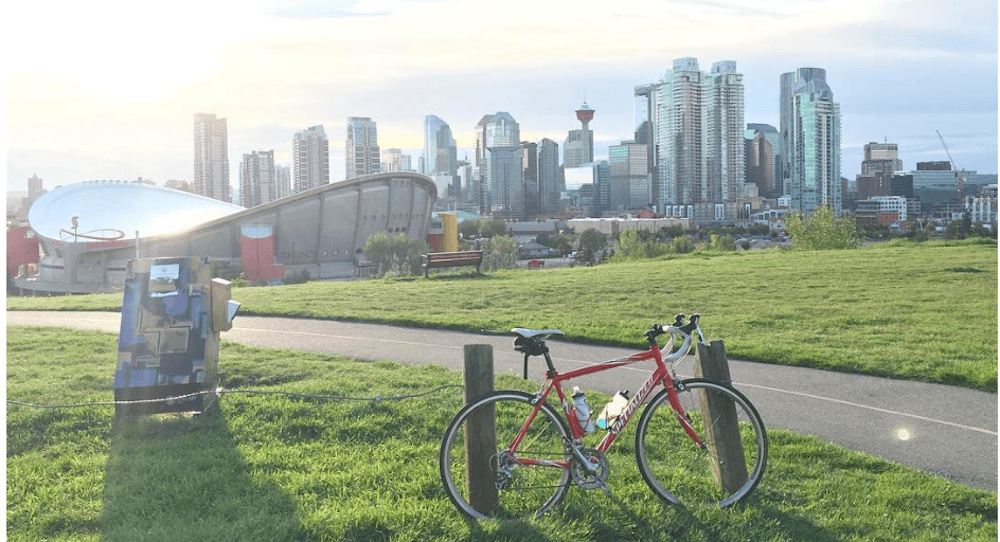 We Hunt Buffalo is one of the top 20 in The Fox Vancouver Seeds 2012 and I had a chance to interview them over the weekend. I have seen them a few times in the past and I encourage you to see why people have been raving about their live shows. They will be performing on Thursday, June 28 at the Roxy to impress the judges of the Fox Seeds Showcases.

Jan (VcB): Hey! Can you please introduce yourselves and tell us a little bit about the band.

We Hunt Buffalo: Hello! We are Ryan Forsythe (lead vocals/guitar) Brendan Simpson (bass/Vocals) and Brandon Carter (Drums) We Hunt Buffalo is basically the culmination of years jamming together while living in the Vancouver suburb, Fort Langley. It’s our outlet for writing and playing dirty, grimy stoner rock.

Jan (VcB): First and foremost, congratulations on making it in the Top 20 for Seeds. You must be very excited, especially with the grand prize this year. Could you comment about the contest itself and how you guys feel being in it this year?

We Hunt Buffalo: Thank you. Yes, we are excited. This year’s grand prize will certainly help out the band that wins it. We’re finding that it’s difficult to get on bills with touring acts (at least here in Vancouver). Having the opportunity to play a number of shows with the Arkells is amazing for exposing your music to fresh ears. Plus all the gear and tour support cash wouldn’t hurt either! We’ve watched many of our friends go through the seeds contest and win it in previous years. It has definitely given their careers that extra boost.

In years past, we honestly have been a little weary of the Seeds contest. Constantly hounding your friends & fans to vote just wasn’t something we felt comfortable with (most people don’t like being pestered daily). However, this year we submitted and it turns out the top 19 were picked by a judging panel. It’s a great new direction for the contest!

Jan (VcB): What would you say makes We Hunt Buffalo stand out compared to the other bands in the contest?

We Hunt Buffalo: We’ve always strived to make music that is original. All of the finalist have great sounding songs, but some just fit into that modern rock genre so well, that it’s hard to find the individuality of the band. In our song writing, we’re constantly adding & removing parts, and trying things differently. The songs take quite a journey from inception to completion. We also spend a lot of time crafting the different tones of our instruments. Our token ‘grime tone’ (that you find on our song ‘Strange Sensation’) is actually a MOOG emulator. So while Ryan’s playing the guitar, it comes off sounding more like a dirty old synth. Now, we haven’t seen all of the top 20 bands live, so we can’t really comment how our live show will set us apart.

Jan (VcB): You guys also released an album recently. Can you please talk about it?

We Hunt Buffalo: We released it this past winter. It was the result of a couple month of recording through the night at The Hive in Burnaby. We worked with Tanis Gibbons, apprentice to Colin Stewart (Black Mountain, Sleepy Sun). She’s an amazing engineer, and what started out as a few songs, quickly turned into an entire album. We like to joke that our claim to fame is the fact that we recorded our album in amongst Dan Mangan’s set-up for his juno award winning album, ‘Oh Fortune’. He was working days at the Hive and we would come in and do the graveyard shift.

Jan (VcB): What did you want your fans to get from it the most?

We Hunt Buffalo: We wanted to capture our live performance the best we could. When you listen to the album, it has that live off the floor feel. The drums are big and roomy, and it just sounds like you’re in there with us while we’re jamming. We also take pride in the fact that we used no vocal tuning at all. We wanted to expose the vocal “blemishes” that make everything sound real, you know? So many records have vocal tuning these days, and in our opinion, it takes a lot away from the natural characteristics of the voice. Basically, we wanted a record that sounded as close to how we sound live as possible.

Jan (VcB): Everyone I speak to talks endlessly about your live shows. What is it about them that gets people so attached?

We Hunt Buffalo: It’s funny, one of our most reoccurring comments from people goes something like “Holy F*&k, I did not expect that!” I think on outward appearance we don’t necessarily look like a band that’s going to probably be one of loudest 3 pieces you’ve ever heard live…. So yeah, we definitely play LOUD. Ryan’s guitar setup actually allows for two simultaneous parts to be played at the same time, so there are four parts being played at times. We also bring it 100% every time we play and I think people appreciate that. Extra shirts are a must after every one of our sets because we work up a gnarly sweat.

Jan (VcB): I’m pretty sure I had that same reaction when I first saw you perform! Eyes wide open and very impressed. To close it off, what is one 1 Random fact about the band?

We Hunt Buffalo: We actually really suck at hunting and have never shot a buffalo…