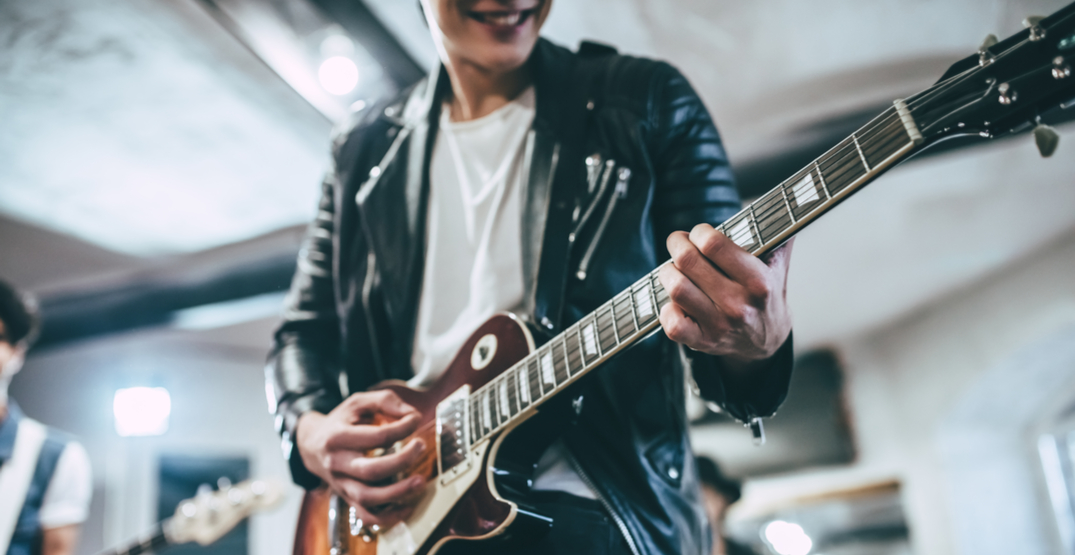 Vancouver is a city known for its diverse music scene. Whether you’re a hip hop, house, funk, or jazz enthusiast, you’ll find talented local musicians performing live in the city on the regular. And that’s just the social side of things.

These artists make up a massive proportion of the city’s creative talent. And there have been great strides made by the government to support the music industry this week. It’s something you’ll definitely want to sing about.

How it will benefit the music industry

The strategy was spurred by a motion passed in Council which directed staff to look into ways that the City can work better with musicians and the music industry. It has been in development since mid-2016 and its goal is to increase integration and awareness for the music industry by the City of Vancouver.

Plus, it’s directed specifically at musicians in the music industry. Recommendations will be made by the Steering Committee to analyze strengths, weaknesses, and gaps that exist within the Vancouver music system so this will allow for the sustainability of the sector.

“Vancouver is home to a growing number of world-class artists who are building a vibrant and diverse music scene in our city. The Vancouver Music Strategy will help our artists to thrive—not just survive—by boosting our creative economy and seizing opportunities to grow our local music industry,” Mayor Gregor Robertson said in a press release.

The strategy is set to be presented to Vancouver City Council this summer along with a set of recommendations that will inform the City’s approach to the music industry in the future.

Did you know that BC is the third-largest music hub in Canada? It’s got more than 160 recording studios, over 285 music companies, and in excess of 200 music festivals take place across the province.

Now singers, songwriters, and professionals in the music industry will have support through AMPLIFY BC, British Columbia’s new music fund.

On March 22, the BC government announced that $7.5 million will be pumped into the diverse provincial music industry to focus on four main areas; industry initiatives, career development, live music, and music company development.

This means there will be more support for the development of the music industry, for young and up-and-coming talent, as well as emerging and established artists. Additionally, the sustainability and capacity of BC’s music companies will be assessed.

AMPLIFY BC is set to be administered by Creative BC over the next year. In fact, the fund was created following a consultation with Creative BC and BC’s music industry stakeholders.

“This new investment into BC’s music industry will build on the momentum to date. On behalf of my team, we are excited to continue supporting talent across the province, and we thank BC’s music sector for their continued collaboration toward growth and success,” Prem Gill, CEO, of Creative BC, revealed in a press release.

In addition to shining a light on artists and professionals working throughout the province, AMPLIFY BC will also benefit BC tourism, arts, and creative industries. It could also attract investments and leverage support for the music industry which contributes roughly $400 million annually to the BC economy.

Alex Grigg, executive director of non-profit, Music BC, spoke out after the announcement of AMPLIFY BC.

“In this time, our industry has focused on helping BC artists develop their careers and showcase their talent around the world, boost business in BC studios, create greater opportunities for live music performances that bolster activity in our communities so that we can build a stronger, more sustainable industry. On behalf of the staff, board of directors and the BC music industry we extend our gratitude to the Government of BC and Minister Beare for their continued support and investment into the BC Music sector.”

This coming Sunday, March 25 you can sit down and watch the 47th annual JUNO Awards to see the best in Canadian musical talent. It will help you see why all of this funding is so well deserved!