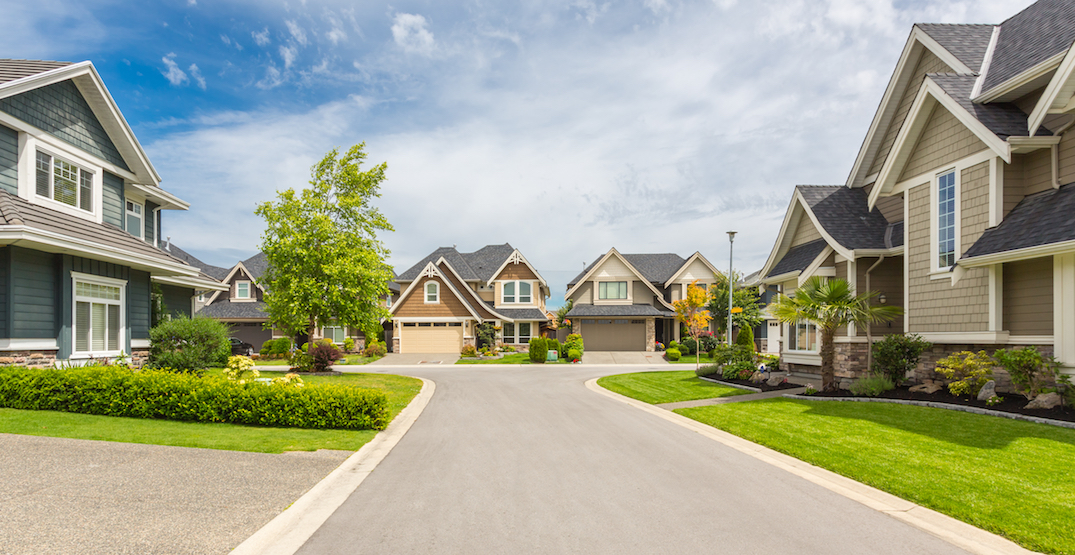 A living trend that was most popular in the 1940s is making a comeback in real estate markets across Canada: multigenerational living.

More and more families across the country, particularly in urban and urban-adjacent areas, are combining resources to purchase larger luxury properties that can house multiple generations, according to a new report from Engel & Völkers.

“Engel & Völkers is noticing a rise in families coming together and pooling money to purchase luxury properties in the city and its peripheral areas,” Anita Springate-Renaud, a license partner with Engel & Völkers Toronto Central, told Daily Hive. “With the pandemic forcing families to be apart, multigenerational living picked up momentum as a way to one, pool resources and purchase luxury real estate and two, stay connected with family.”

This trend, according to the report, is most common among new immigrants and first-generation Canadian families.

“With Canada setting record-high immigration targets, Engel & Völkers anticipates that this will be a trend to watch in the luxury markets,” Springate-Renaud said.

Although multigenerational living, especially in the luxury market, is noticeably rising, it’s been slowly growing over the past few years. The 2016 census report from Statistics Canada found that multigenerational households had increased more than any other household type.

“We’re seeing this market trend pick up significantly now in the luxury brackets — many properties which individual families would not be able to afford on their own,” Springate-Renaud said.

At the same time — and on the opposite end of the spectrum — there’s also been an upswing in the number of buyers purchasing additional properties in Canada as historically low-interest rates and lower spending during the pandemic allowed them to increase their savings.

“Real estate has continuously proven to be a stable and sound investment, and homebuyers have really found value in that throughout the pandemic,” Springate-Renaud said.

With the pandemic closing international borders and slowing down immigration, the report says there’s a pent-up demand for real estate in Canada, especially in major cities. Once restrictions lift, we can expect an influx of migration from Hong Kong and the United States to Vancouver and from French-speaking countries to Montreal.