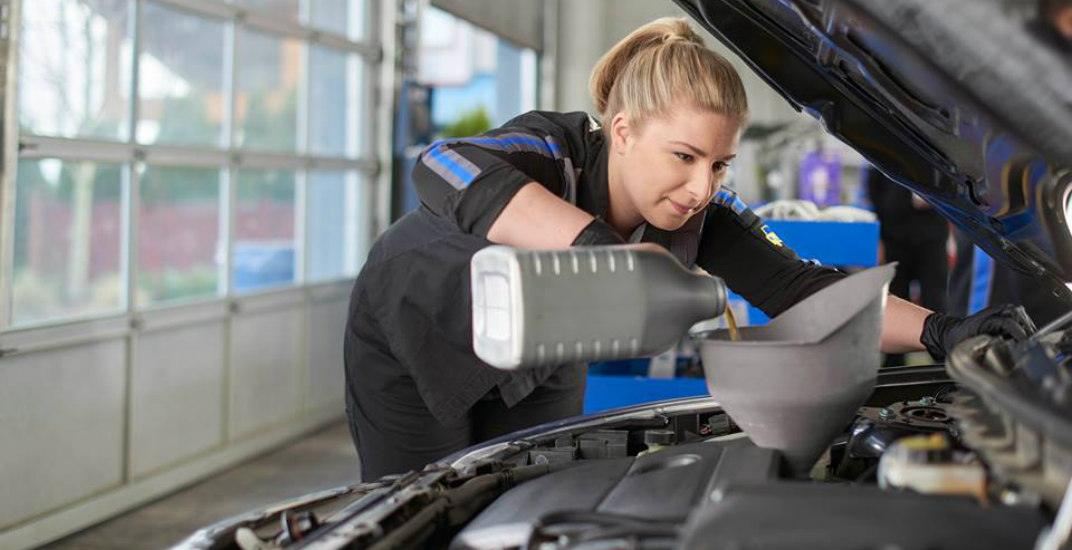 Remembrance Day falls on Saturday, and to mark this important memorial day, more than 100 Mr. Lube locations across the country are giving Canadian Forces veterans, and current members of the military, a free warranty-approved oil change today, November 10.

It was so well received by the community that the company decided to extend the program across BC in 2015, and now, after great success, they’re offering it nationwide – with more than 100 stores participating.

“The women and men who choose to serve Canada deserve our respect. They have earned it through years of service to the ideals and values that make up Canadian society,” said David Ticknor, Mr. Lube franchise owner in Vancouver.

“It’s the least we can do to show our appreciation and thank some of the most honourable and deserving individuals in the province.”

President of the British Columbia Veterans Commemorative Association, Archie Steacy, says there are more than 700,000 Canadian veterans, most of whom are under the age of 70.

“Mr. Lube is not forgetting Canada’s veterans; recognizing and honouring their courage and self-sacrifice that made Canadians proud, strong, and free,” he said.

“On behalf of all Canadian veterans, I wish to extend our most heartfelt appreciation to Mr. Lube for its thoughtful recognition of our military service for Canada.”

To receive a free warranty-approved oil change at Mr. Lube today, veterans and current military individuals must provide a Canadian Service ID or have a Canadian veteran licence plate.