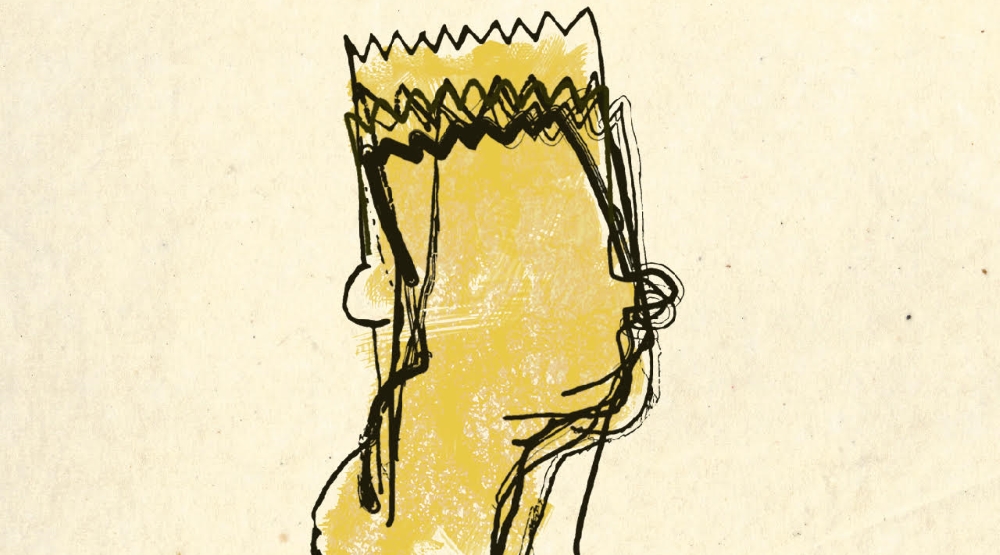 Have you ever wondered how your world is going to look like in 10 years? What about 75 years? What about the modern comforts that people hold so close to them? Their iPhones, their diet coke, their… Simpsons episodes?

Mr. Burns from Little Mountain Lion Productions is a play that examines just that. Coming to Vancouver from April 3 to 21, the performance takes a look at the world after a global nuclear holocaust. After the collapse of civilization, a group of survivors piece together the plot of The Simpsons.

But in a world with no electricity, no TV, how do you make sure that your memories are accurate? What do you do when your memories, which seem so familiar and true, clash with someone else?

The play looks not just at The Simpsons but at storytelling as a whole, and how pop-culture and media can go from daily essentials to an almost-forgotten myth.

Mr. Burns has also been nominated for a Drama League Award for Outstanding Production and received striking praise and reviews from critics.

The play takes place at Studio 1398 on Granville Island. Tickets are available for sale online. 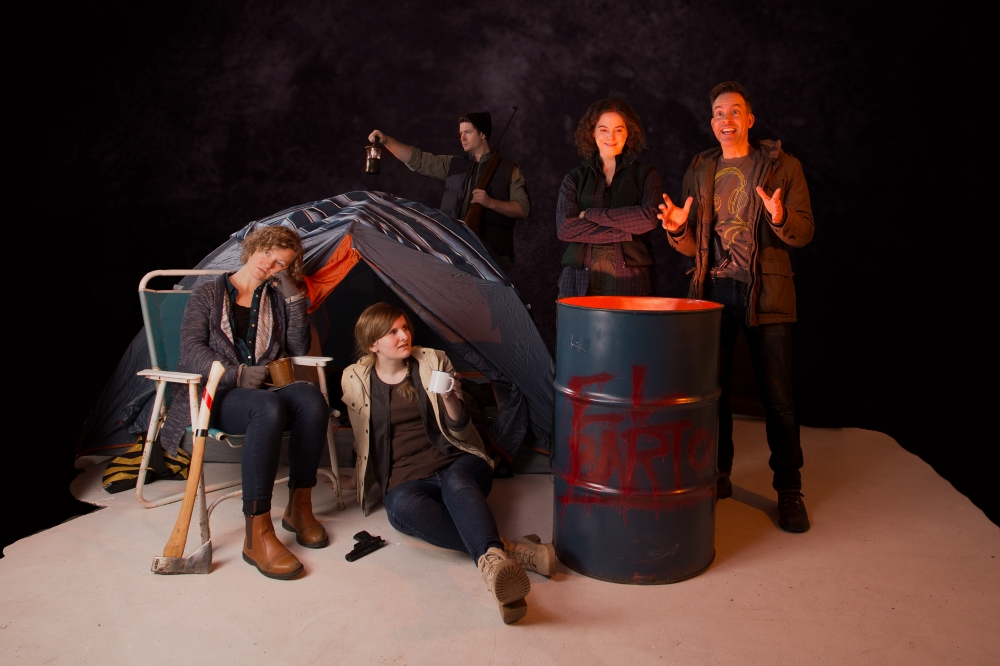