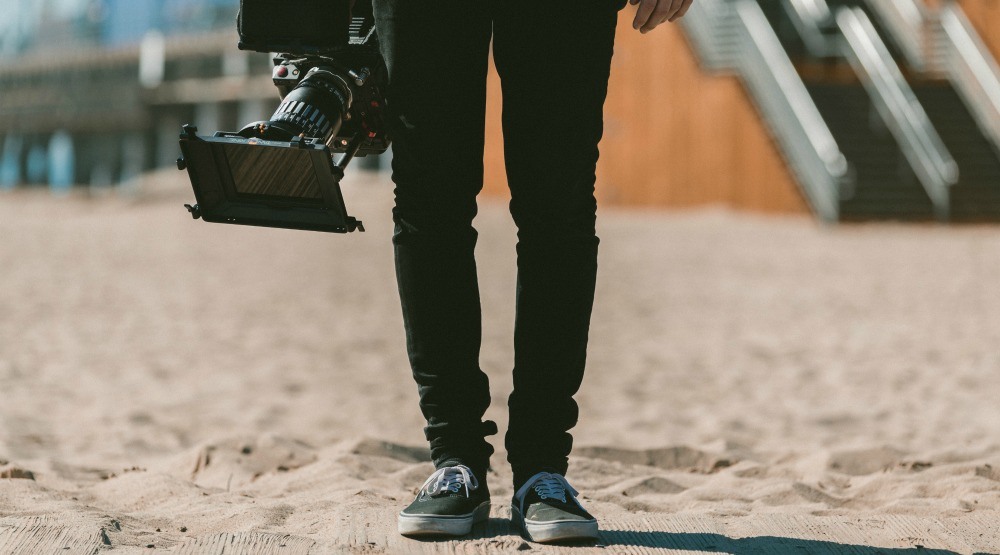 BC’s motion picture and digital media industries are booming – and now you can learn all about their exciting evolution at the 10th anniversary edition of the MPPIA Career Expo: BC Creates Careers on March 3.

Taking place in the iconic Canada Post building, the event that’s hosted by the Motion Picture Production Industry Association of BC marks a rare opportunity for anyone interested in these industries to access the people, organizations, and companies that make them possible.

Secondary and post-secondary students along with anyone else who takes advantage of this opportunity will benefit from the forum that’s slated to feature established professionals, leading companies, and industry educators.

Onlookers will get to explore career pathways through People & Skills, Infrastructure, Visual Effects, Animation & Post Production – the pinnacles of BC’s industries that make our province so famous for its screen production.

And as an added bonus, this year’s event will feature an Industry Insiders series which will consist of discussion sessions in which industry insiders will share their own stories and information about their chosen career paths.