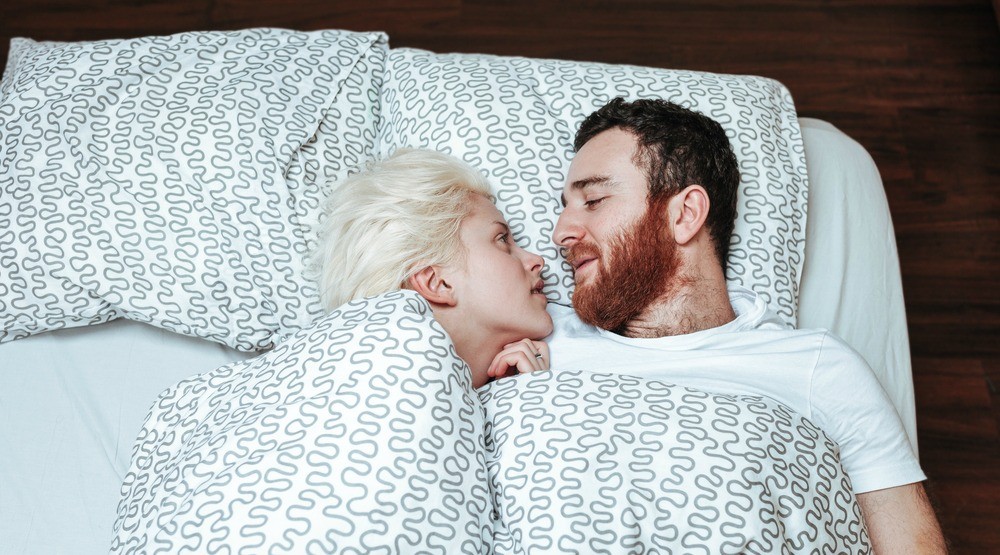 It’s getting to be the season of matching plaid, romantic holidays, and cozy nights beside the fire. It’s also the season when many couples decide to shack up.

Cohabitation can not only feel great, but it can make your life a whole lot easier. Every night you’ll be warmer thanks to your partner’s incubating body. Every month you’ll have someone to split your voluminous hydro bill with. But it’s not so much of a business transaction – after all, you like being with them, you talk to them every day. So what else do you really need to know? 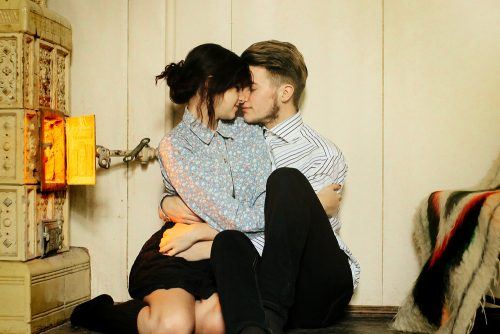 Quite a lot, actually.

We’ve compiled a list of the five things you need to consider before moving in with your boyfriend or girlfriend to help you decide if it’s the right decision, or just a seasonal one. 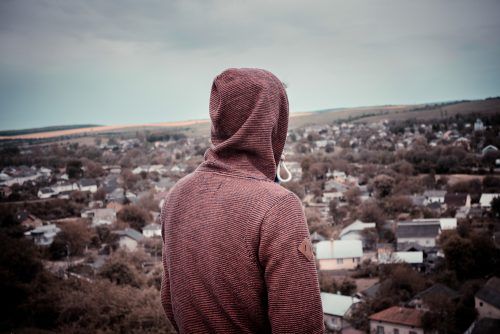 Everyone has some emotional baggage, and if you’re thinking of moving in with someone then you need to understand it. Look at the other person’s past – do their relationships move too fast, only to fizzle out after a few months of living together? Perhaps they’re afraid of commitment, and will struggle with the idea of living together as a couple. On your side, do you become clingy when they want their own space? Talk about these issues as they’re important enough to make or break your relationship. Ultimately, it’s a lot harder to breakup with someone when you share a 12 month lease. 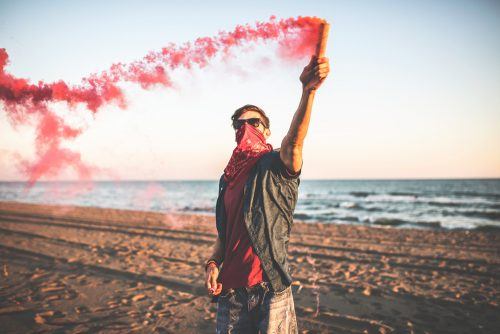 Before you move in with someone, you need to decide if you can handle living with the idiosyncrasies that make them unique. Sure, you might not mind their snuffling snore on a Saturday night of watching Netflix, but sleeping next to it every night might drive you crazy. Have a serious look at your partner and find out what makes them – and you – tick. Then, talk about it. Come up with compromises for the things you can both change, and be prepared to live with the rest. 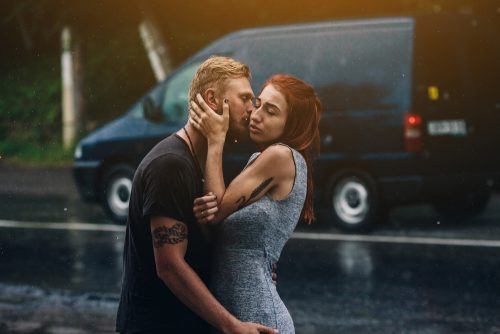 Fights happen. And when you’re living with someone, you can’t just storm out of the house in a fit of rage. Let’s be real – it’s your living space too, and eventually you’ll have to return. There’s no right way to have an argument: contrary to popular belief, it’s only the outcome that matters. Understanding how you and your significant other deal with conflict is a big step in making that outcome a good one. Making the decision to respect your partner’s needs during a fight is a difficult one, but one that’s important to make before you move into the same living space. 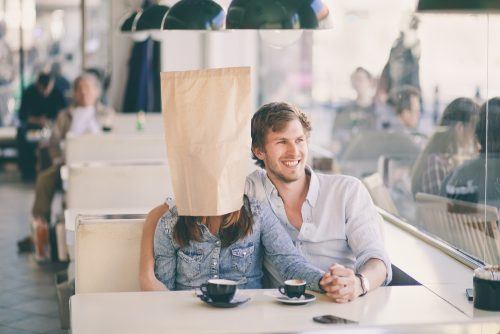 If you want to move in with someone, you need to make some serious decisions about money. Ask yourself how much you’re willing to spend in rent, how you’ll deal with the hydro bill, and if Netflix is a personal or joint expense. Do you have a habit of letting credit card debt pile up? Does you partner feel insecure if they don’t put a hefty chunk of their income in savings? There’s no right answer. You may decide to split bills proportionally based on income, or straight down the middle. You may decide to open a joint bank account that you only use for bills. It’s up to you. Just make sure that it’s up to both of you. 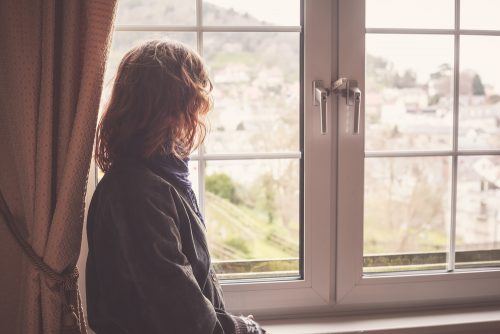 After two years of living together, something rather unexpected happens: you and your significant other become a common-law couple with the same rights and responsibilities as a married couple. After entering into a “spousal relationship” – which means living together for two years or more – you and your partner are entitled to a 50/50 split of all debts and assets you accrued over the course of your relationship. That means that if you bought a new car to celebrate your promotion, your ex is entitled to half of it. And if they buried themselves in years of credit card debt, then guess what – you get to deal with half of that too.

Family lawyers like McGurk Fraese in Vancouver recommend that couples sign a co-habitation agreement before moving in together. This will set out what will happen to your property, both joint and separate, in case your relationship ends. However, it will give you both more certainty on what your relationship will look like in the future.

Maybe legalese isn’t the sexiest way to start your life together, but it sure is a smart one.

The most important thing you need to do before you move in with your significant other is communicate.

If you plan on living together long-term, you’ll eventually find yourself legally bound to each other. In order to navigate this tricky path, you both need to treat each other with compassion and respect – and the best way to do that is by talking openly and honestly about what you need.

Not to worry – it’ll be worth it in the long run.