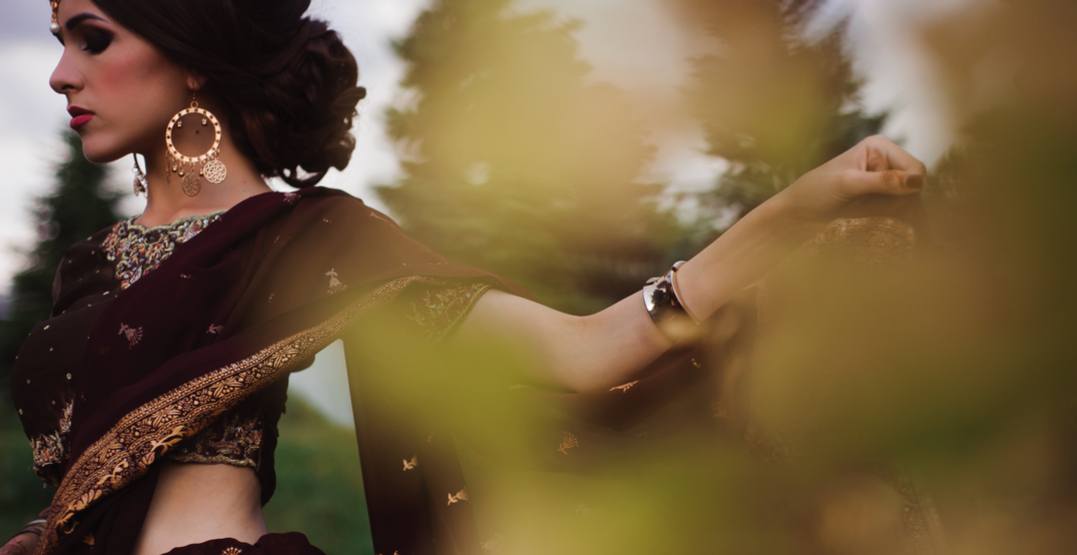 It’s almost time to experience the glitz and glamour of Bollywood in Metro Vancouver.

VISAFF is set to screen a host of international and Canadian films throughout the four-day event. And you really don’t want to miss this.

“VISAFF has been an excellent platform for filmmakers from around the world to showcase their work related to the South Asian Diaspora and South Asian a theme, the festival has grown tremendously since the past seven years as there is an increasing demand for South Asian movies and talent. I’m very thankful for the support and appreciation that the community has given us,” said festival director, Mannu Sandhu. 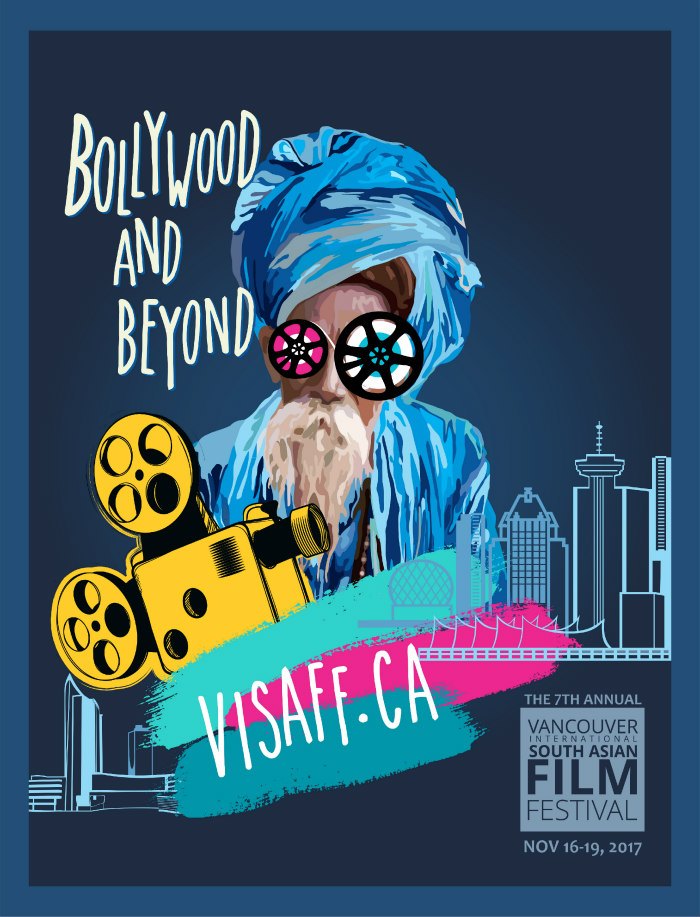 You can go along to the VISAFF opening night at Surrey City Hall’s Centre Stage on November 16 to experience mind-blowing music, distinctly Indian delicacies, and a night to remember as you’ll see some incredible screen entertainment. Tickets are on sale now costing $125 via VISAFF.

Bollywood beauty Huma Qureshi will be headlining the festival with a Q&A session about her work, providing some tips and career advice for local talent, and also shedding light on her experience on the sets of Viceroy’s House, her International debut.

But don’t worry if you can’t make it to the opening night because there are so many movies you can check out during the four-day festival.

The VISAFF top picks for this year:

No way to Return: A Punjabi inspirational short movie, No Way To Return is about life and drug addiction.

Actor in Law: Estranged from his attorney father, an aspiring actor poses as a lawyer who becomes a celebrity for taking on difficult cases.

Help wanted: Pavan, a Punjabi teenager, gets involved in his local gang in order to support his fragmented family when his unemployed and abusive father fails to do so.

Maple: A documentary profiling the life and loss of Maple Batalia, a 19-year- old health sciences student, aspiring actress and model from B.C., who was gunned down at the Simon Fraser University parking lot on September 28, 2011.

Bout Us: It is a real-life ‘Romeo and Juliet’ story that highlights cultural stigmas in Canada.

The Snake Charmer: The documentary follows Bollywood actor Amir Khan on a journey from the sets of ‘Satyamev Jayate’, to the filming of his blockbuster ‘Dangal’, the biopic of a father who encourages his young daughters to take up wrestling and make their own choices in life.

Ranvir: It’s a drama about a young Indo-Canadian man who must enter the racist, white supremacist underworld in order to save a loved one.

Welcome to Surrey: When Suneet graduates medical school, she’s sent to work in the one place she’s trying to avoid: back home to the suburban town of Surrey.

Sisak: A first-of- its-kind silent LGBTQ film in India, Sisak makes waves before the visuals of this short hit the shore.

Abu: Arshad always knew he was different. Soon after emigrating from Pakistan to Canada with his family, Arshad realized he was gay. Merging clips from Bollywood films, animation, and home movies that capture awkward teen phases as well as significant life revelations, Arshad narrates his own cathartic journey, alongside his entire family’s.

For more information and to buy tickets, visit VISAFF.