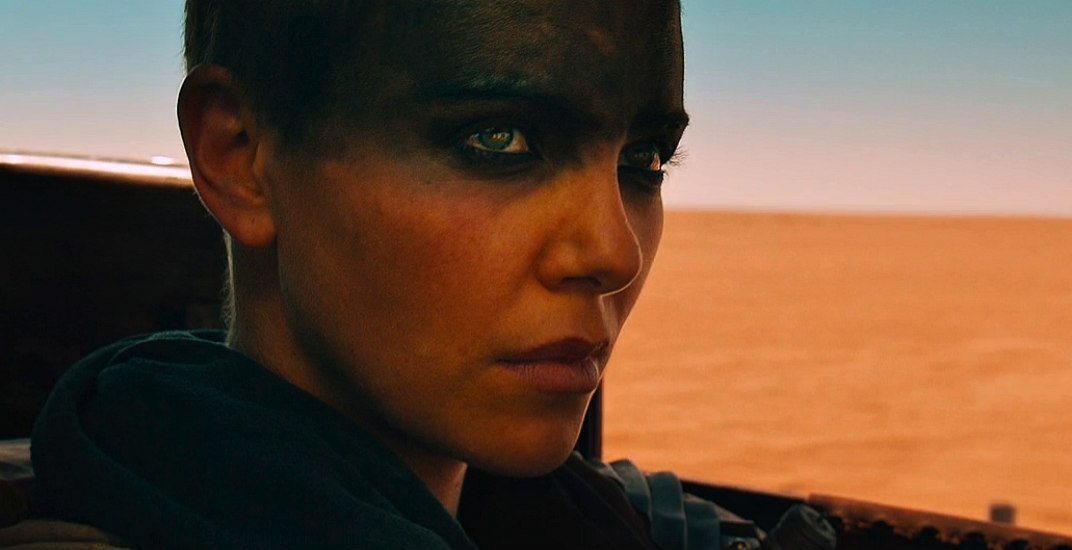 March is Women’s History Month in the U.S., the U.K, and Australia – a full 31 days dedicated to women’s contributions to society and history’s feminist trailblazers. In Canada, the occasion is officially observed in October. But, with so much female awesomeness to celebrate this year, why wait to get the party started?

We’re kicking things off with our pick of 10 movies with strong female leads that you need to add to your watch list. And this month you can watch some of the greatest female-led movies on TELUS Pik TV™. It’s as simple as plugging the Pik TV media box into your TV or downloading the Pik TV app to your smartphone or tablet – and away you go. 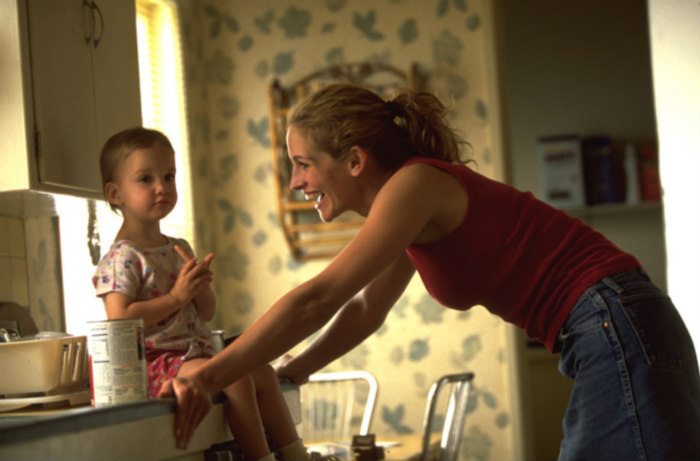 Julia Roberts completely disappears into her 2001 Oscar-winning title role as Erin Brockovich. The film chronicles the real-life story of Brockovich, a single mom of three, whose dogged work with a law firm exposes a deadly cover-up of pollutants in the groundwater supplying the residential community of Hinkley, California. You’ll need to sit down with some snacks to watch this nail-biter to find out the rest. 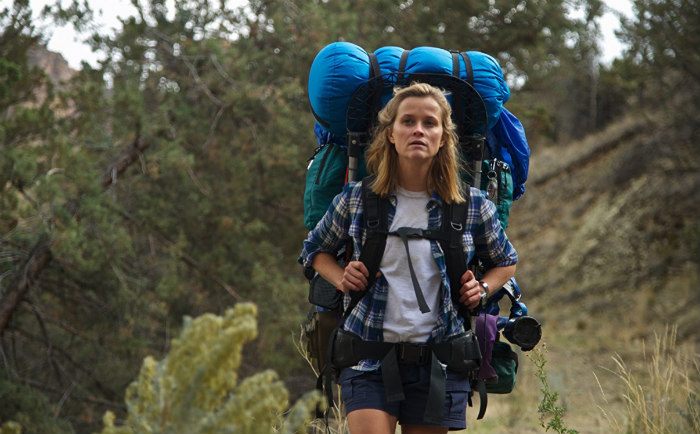 People grieve the loss of a loved one in different ways. For Cheryl Strayed, the real-life author behind the best-selling memoir Wild, the death of her mother from cancer caused her to act in a self-destructive way before embarking on a life-changing journey of self-discovery along the Pacific Crest Trail. Reese Witherspoon produces and stars in this gorgeous 2014 film, securing her place as a powerful force in Hollywood, both in front and behind the camera. 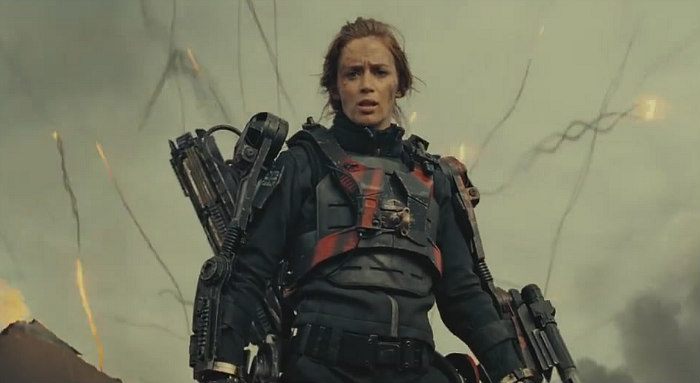 Edge of Tomorrow sees Rita, played by Emily Blunt, and her comrade Maj. William Cage (Tom Cruise) facing the same brutal day of warfare against an alien race over and over again. Every time Cage dies, he’s forced to repeat the event a la Groundhog Day. Rita is his only chance at breaking the cycle. Blunt’s butt-kicking performance proves that women’s days of portraying the “damsel in distress” on the silver screen are officially over. 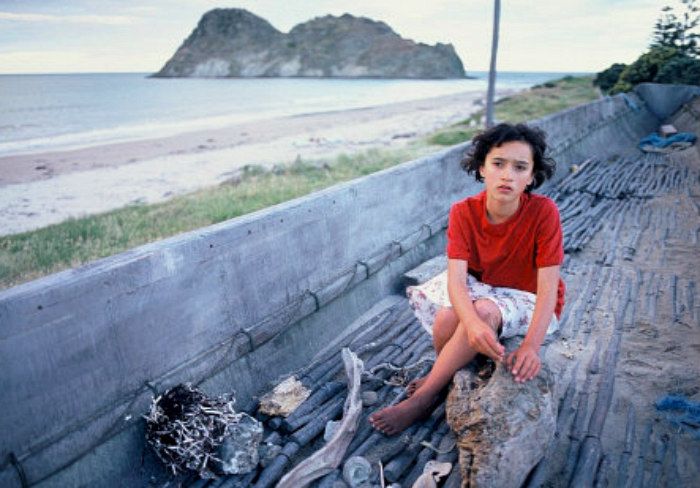 New Zealand’s Keisha Castle-Hughes was just 12 when she triumphantly emerged on the international stage – riding on top of a whale, no less. The young actor enraptured viewers around the world with her portrayal of an ambitious Maori girl named Kahu Paikea Apirana in the 2002 critically-acclaimed indie film Whale Rider. Pai, as she is known, feels she is destined to become chief of her tribe, but tradition dictates that honour be bestowed only upon men. It takes a pod of stranded southern right whales to unleash her full powers, and, wow, it’s a moment of pure magic that must not/should not/cannot be missed. Did we emphasize that enough? 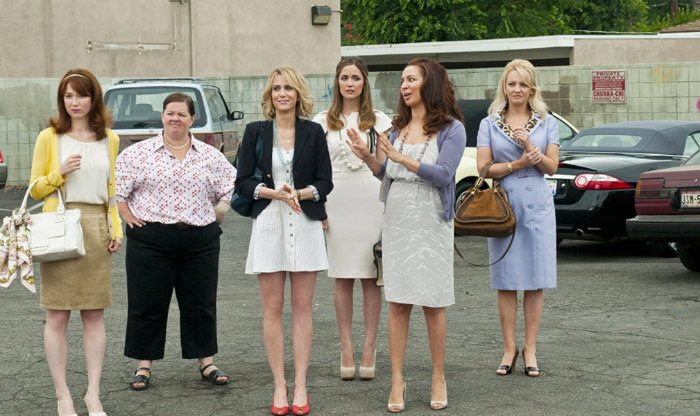 Written by and starring Kristen Wiig, this 2011 movie stars a cast of A-list comedians – almost all of whom happen to be women. That gender distinction is a huge deal. The film didn’t just draw big laughs; it shattered a long-held Hollywood belief that female-fronted feature films could not be successful by grossing an estimated US $288 million worldwide. Wiig and her writing partner Annie Mumolo were rightly nominated for an Academy Award for best screenplay, as was actor Melissa McCarthy for a steal-stealing supporting role. They didn’t win any Oscars, but the subsequent “Bridesmaid Effect” has made it possible for a new generation of talented funny ladies to be taken a whole lot more seriously. 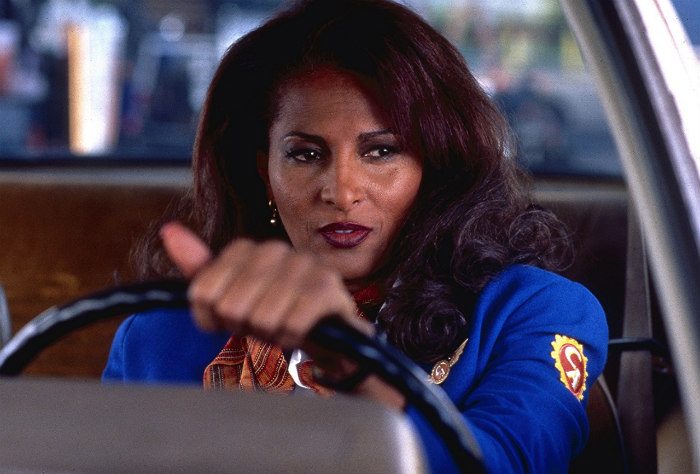 Smuggling goods through customs is a dangerous business – but airline steward Jackie Brown, played by Pam Grier, does it with style…until she gets caught. From there, the film transforms into a complex crime thriller as Jackie plots to get out of a trouble, and out of jail. She’s funny. She’s sexy. And she’s definitely not someone to be messed with. 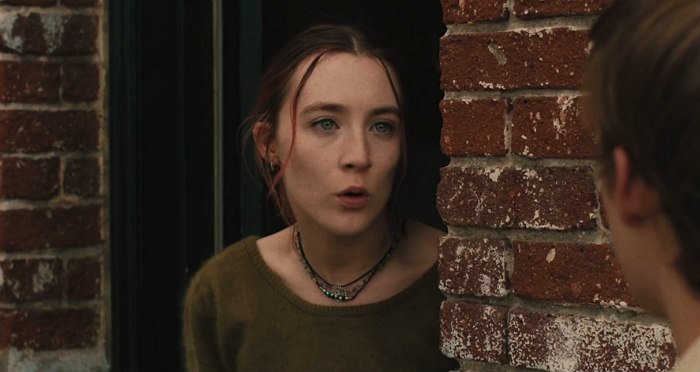 Being a teenager is hard work, right? You can see that when you watch Lady Bird, led by Saoirse Ronan in the title role as the outspoken Lady Bird McPherson. The semi-autobiographical film (by writer and director Greta Gerwig) captures the turbulent teen experience like no other film. At the heart of it all is Lady Bird’s rocky relationship with her mother — two people who seem to love and repel each other in equal measure. There’s serious Oscar buzz around this one, so hop on the bandwagon before you’re late. 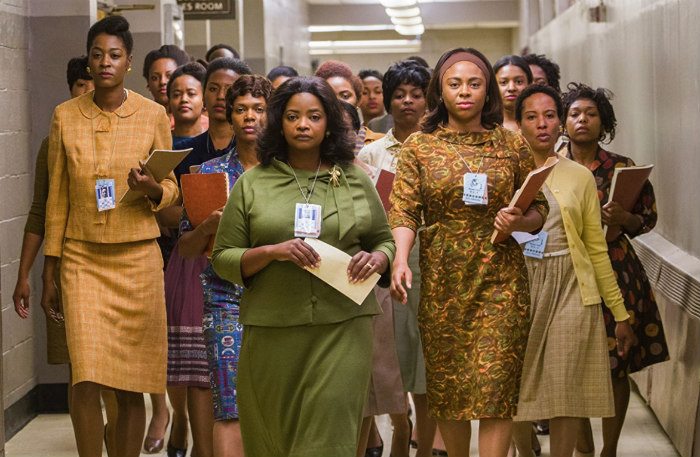 This historical drama is based on a non-fiction book by Margot Lee Shetterly and features three brilliant African-American female mathematicians employed with the U.S space program at NASA in the 1960s. As it turns out, leading ladies Katherine Johnson (Taraji P. Henson), Dorothy Vaughan (Octavia Spencer) and Mary Jackson (Janelle Monáe) are the brains behind astronaut John Glenn’s famed 1962 launch into orbit. It’s a feel-good film, and we promise you’ll walk away inspired by three women who overcame race and gender bias to help make history. 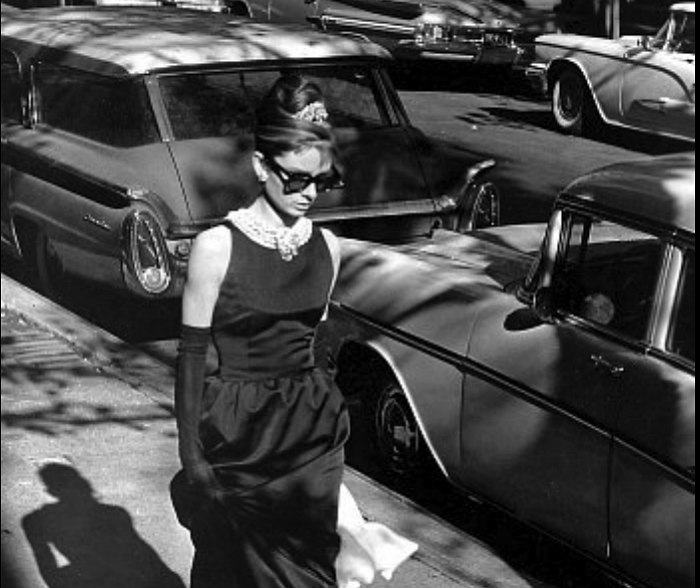 If you haven’t seen Breakfast at Tiffany’s yet, where have you been? The 1961 classic stars the legendary Audrey Hepburn as Holly Golightly, a young, free spirit who totally defies the stereotypical view of a woman of the era. Living in New York City, the glamorous socialite doesn’t feel the need to have a steady man in her life. Then a handsome young writer (played by George Peppard) moves into her apartment building, and sparks begin to fly.

Seeing Holly eating a croissant outside Tiffany’s store on 5th Avenue dressed up to the nines is quite easily one of the best movie scenes ever shot. You go, girl. 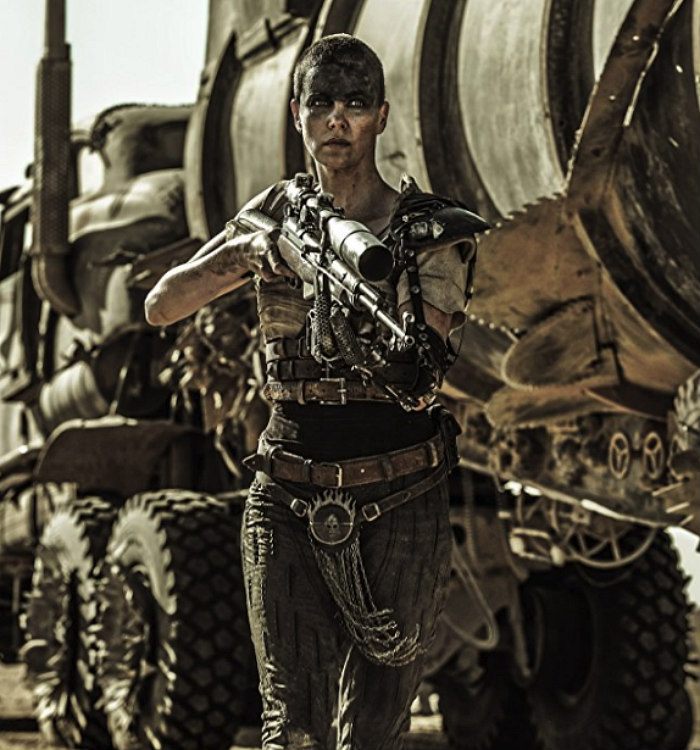 Set in a post-apocalyptic wasteland, the film is essentially one exciting, feature-length car chase skillfully led by a seriously ferocious female action star. Imperator Furiosa (played by Charlize Theron) leads a handful of escaped women away from the clutches of a cruel society that treats them as property. Begrudgingly assisted by the titular Max (Tom Hardy), Furiosa sets out on a violent quest that needs to be seen to be believed.

Protip: you can watch these movies and more at home or on-the-go with Pik TV, and it’s only $0 for the first month. So what are you waiting for? Grab some popcorn and get comfy.