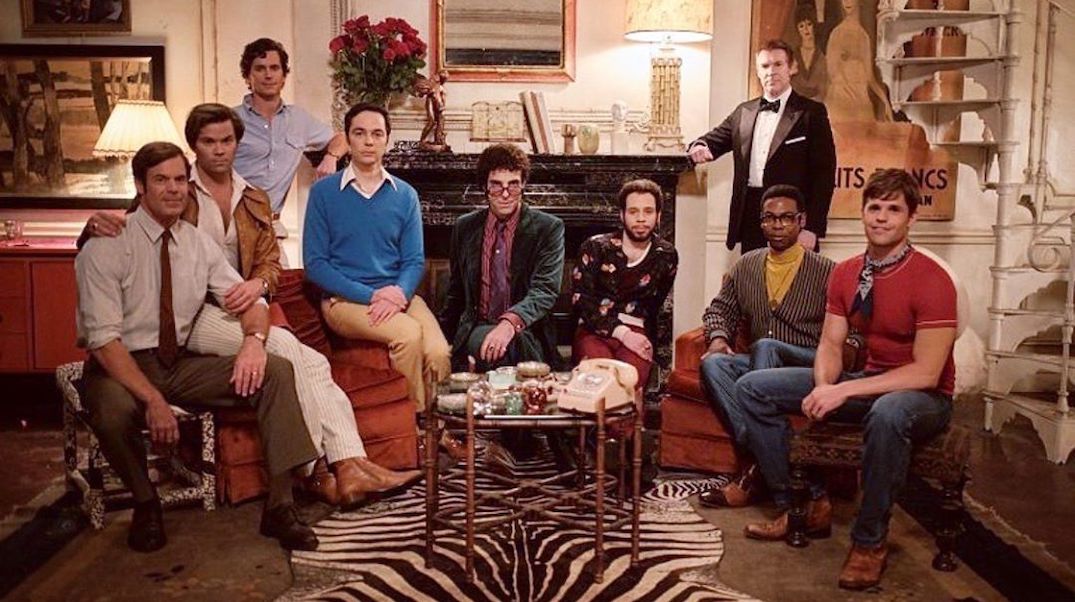 The Boys in The Band (Zachary Quinto/Instagram)

Stay indoors and stay safe this weekend by making some popcorn and getting some Netflix and Chill time.

A series to watch a head of November 3’s big election. As per Netflix, “Why is the right to vote in America still a fight? From voter suppression to disenfranchisement, see the roadblocks that stop voices from being heard.”

American Murder: The Family Next Door

Raw footage of the heartbreaking story around the disappearance of Shanann Watts and her children. A must-see documentary.

The Boys in the Band

Based on the Tony Award-winning play that changed a generation, The Boys in the Band follows a group of nine gay men who gather for a birthday party in 1968 New York City. This stacked cast includes Jim Parsons, Zachary Quinto, Matt Bomer, and Andrew Rannells.

Based in 1900 Munich, a brewer uses “brutal tactics on his quest to build a beer hall that will dominate the city’s lucrative Oktoberfest.”

All Because of You

A Malaysian romantic comedy about a hotel guest, an unsuspecting staff, and a hostage scheme that leads to true love.

According to Netflix, this documentary is about filmmaker Kirsten Johnson’s father as he nears the end of his life and “stages his death in inventive and comical ways to help them both face the inevitable.”

“Say Oui to new possibilities” with this new Netflix original film. From Darren Star, creator of Sex and the City, comes this new series.

Premiering on October 4, this new feature documentary is all about David Attenborough, reflecting on the “defining moments of his lifetime and the devastating changes he has seen.”

And in case you missed it, here are some releases from last week (September 25):