Zoolander 2 is not as good as the original. Of course it’s not. But it didn’t have to be this lazy and undercooked.

It’s hard to argue that comedy sequels can provide anything other than diminishing returns. Movies like The Hangover Part II, Anchorman 2, and nearly every comedy with a 2 in the title (except Gremlins 2 – that one is amazing) arrive on high expectations and crash with a thud. Zoolander 2 does nothing to deviate from that precedent of lame sequels and offers little to suggest its existence is justified.

Like the recent disaster that was Dumb and Dumber To, Zoolander 2 seems to confuse being mean spirited with being funny. Cheap and repeated jabs at androgynous models and overweight children make the film feel needlessly cruel and desperate, while goofy set pieces and wild costumes are outright lifeless. It also seems like it’s the film’s mission to take every beloved bit from the first movie and rehash it for the sole purpose of providing fan service. Not satisfied with repeating itself just once, Zoolander 2 reheats the leftovers for an offending second helping on multiple occasions. 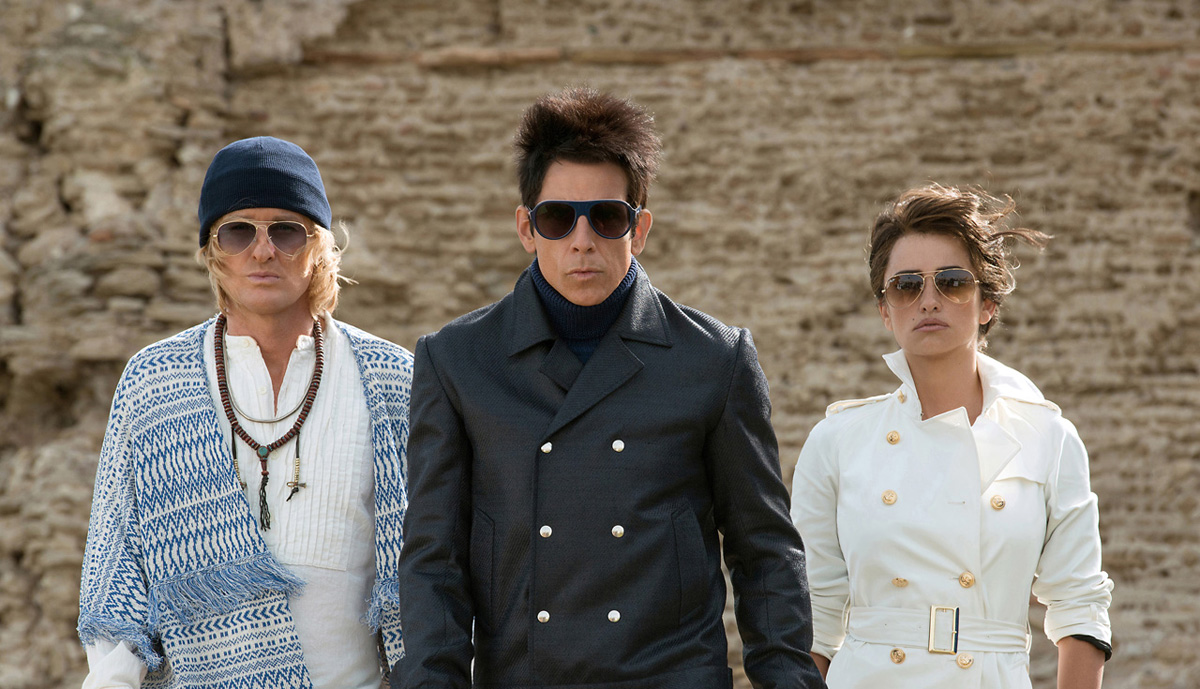 The film’s plot, what little of it there is, involves Derek Zoolander (Ben Stiller) and his sidekick Hansel (Owen Wilson) getting called out of male model retirement to help stop a string of fashion-related homicides. Zoolander grapples with his failings as a parent while Hansel has daddy issues of his own to work out.

Mugatu (Will Ferrell) shows up because he was great the first time around and the film leaves no callback untouched; what was once a favorite Ferrell performance has turned annoyingly shrill and unpleasant. Penelope Cruz adds very little as an Interpol agent and Kristen Wiig overdoes it as an eccentric fashion designer. There’s also one really, really weird half-CGI/half-Fred Armisen creation that that comes out of nowhere and then (thankfully) never pokes its head back in until the end credits roll. It’s like the filmmakers did this failed VFX experiment with Armisen’s head and decided to leave it in the first reel just because it’s a gag that’s already bought and paid for. 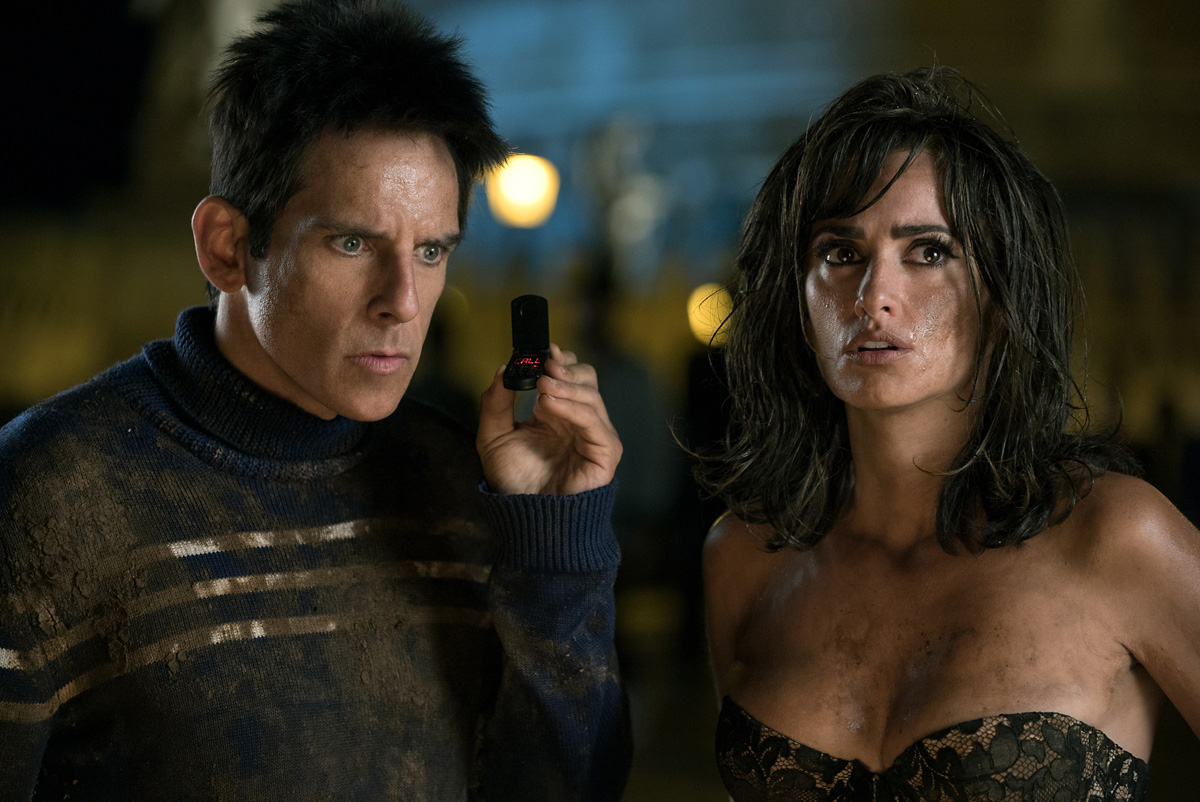 I’m all for gratuitous celebrity cameos as long as they’re fun, but Zoolander 2 piles it on way too thick and the fun factor wears off very quickly. Cutting back on a few celeb appearances in favor of giving the characters something interesting to do would’ve been a step in the right direction; sacrificing vanity for the sake of a better film is a small price to pay. But this is Zoolander we’re talking about, so of course they’ve thrown everything at the wall to see what sticks. The sad thing is that we can still see the marks on the wall from where the first film hit a decade and a half ago, and there are very few new hits among them. 15 years later, we can still talk about Zoolander and laugh with it. In five years, all we’ll be able to say about the sequel is that the Kiefer Sutherland stuff with Hansel was pretty funny. 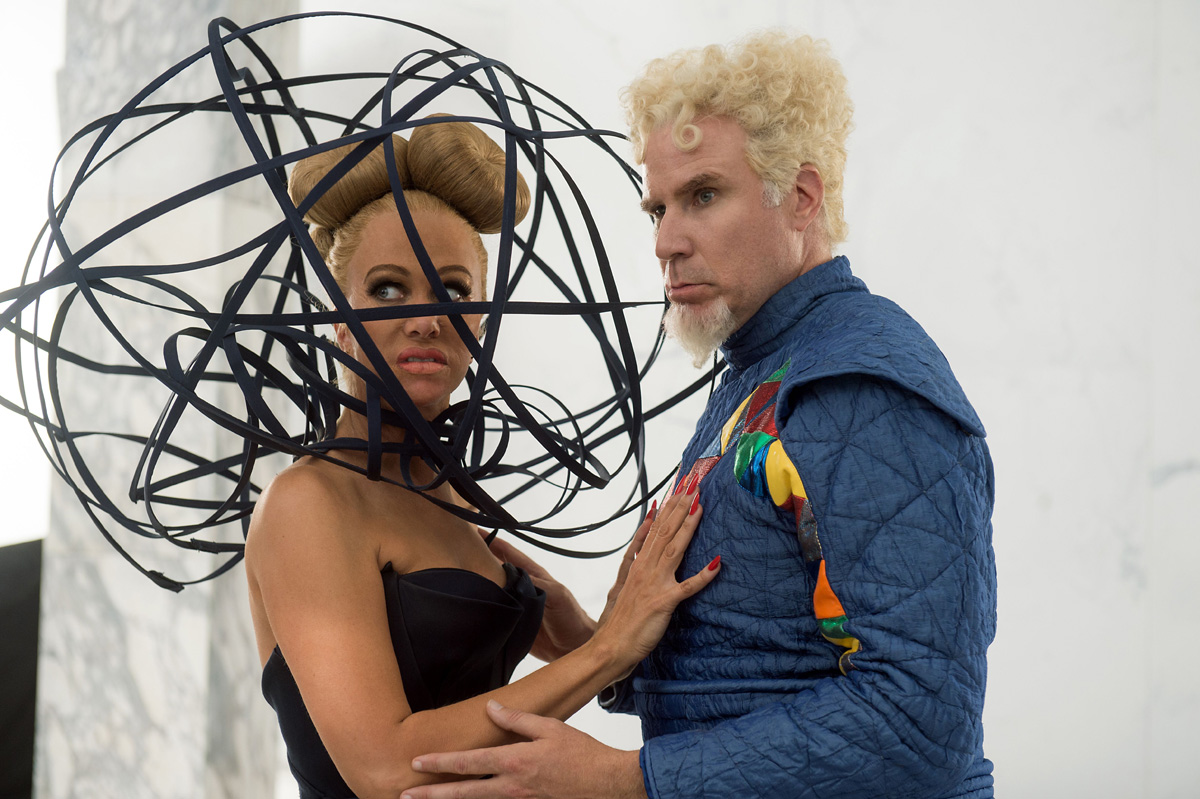 For Ben Stiller as an actor, this type of low-grade comedy is par for the course compared with a large number of his other films. But as a director, Stiller needs to step up his game in a big way after this lame sequel and the misfire that was The Secret Life of Walter Mitty. It would be nice to see him go dark again – perhaps something in the vein of The Cable Guy would actually be a good palate cleanser for him. As long as it’s not The Cable Guy 2. 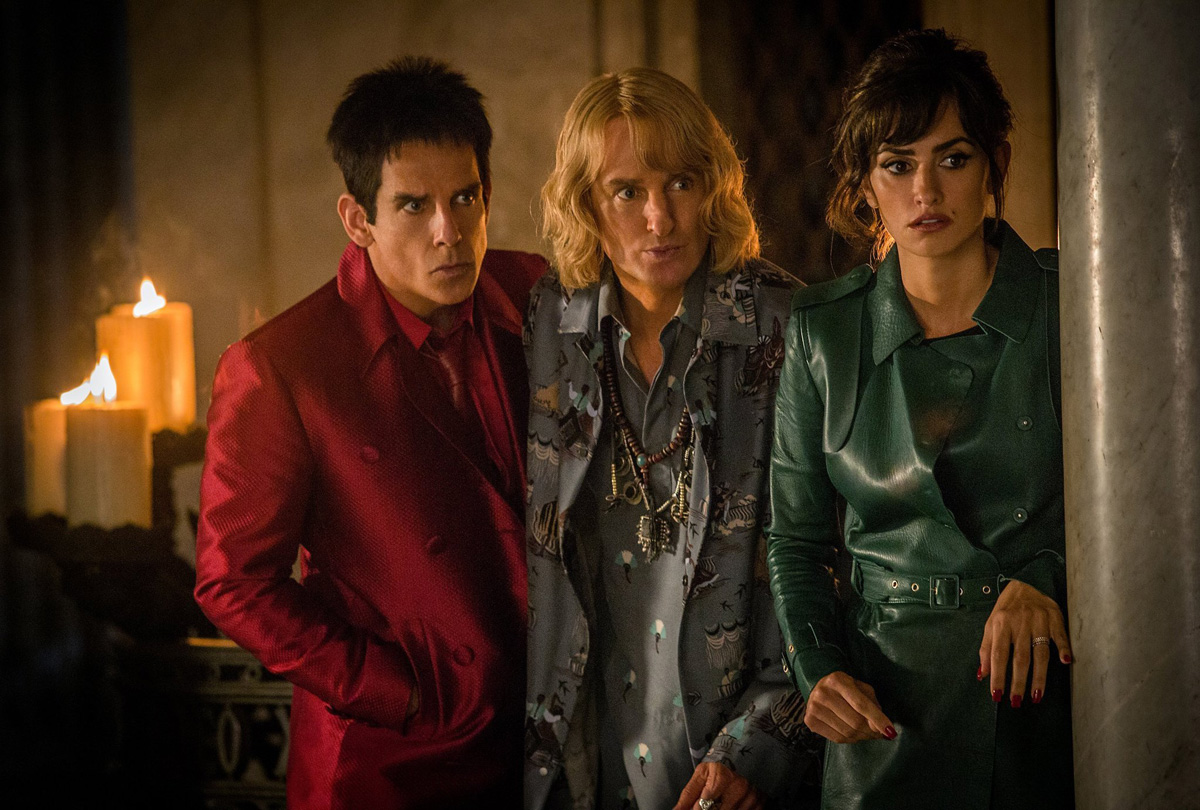 It’s weird how movies like this, with such nostalgia for the past, have the power to make you think of where you were, and who you were, when you first met these characters. I used to always dream about a day where I’d line up outside the theater to see Old School 2 or Step Brothers 2. After being extremely disappointed with Anchorman 2, Dumb and Dumber To, and now Zoolander 2, I sincerely hope that day never comes.

Do yourself a favor and just wait until someone makes a YouTube compilation of all the Sutherland/Hansel stuff. There’s also a pretty great moment where Mugatu verbally destroys a room of actual fashion icons, but it’s not enough to warrant the cost of admission. Zoolander 2 is the definition of Hollywood comedy sequel mediocrity.