Tina Fey stars in Whiskey Tango Foxtrot, a movie based on the memoir of the cable news reporter, Kim Barker, who traveled to Afghanistan in 2002. The journalist, wanting to escape her terribly average life, plunges deep into the war-torn country and quickly becomes addicted to its thrilling unreality.

This film is better categorized as dramedy despite an advertising campaign that’s depicting it as Fey’s wheelhouse comedy genre. This isn’t a film where you’re laughing the entire time. Instead Whiskey Tango Foxtrot’s laughs bubble up when you least expect them, and the humour is mostly dry and incredibly human. 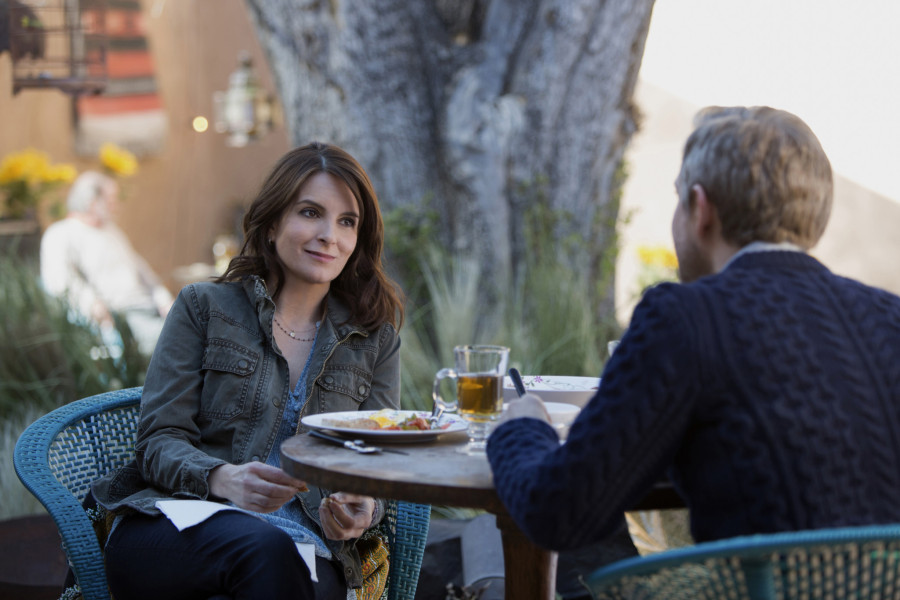 Whiskey Tango Foxtrot gives an interesting look into what life was like for an American reporter in post 9/11 Afghanistan. Based on the real-life experiences of reporter Kim Barker and her memoir, The Taliban Shuffle, there’s a sense of reality to the sensitive subject matter. The film was much more political than expected but in a completely satisfying and informative way.

Fey’s dry humour and laid back acting style was perfect for her characterization of the real-life reporter, Kim Barker. She played the tenacity and fervour of Barker with honesty and believable depth, making the audience really root for her and care about her work. It’s interesting to see Fey playing out of her comfort zone, especially in a project that she produced, but in a lot of ways she succeeded in her performance, showcasing her capacity for more dynamic work in the rest of her career. 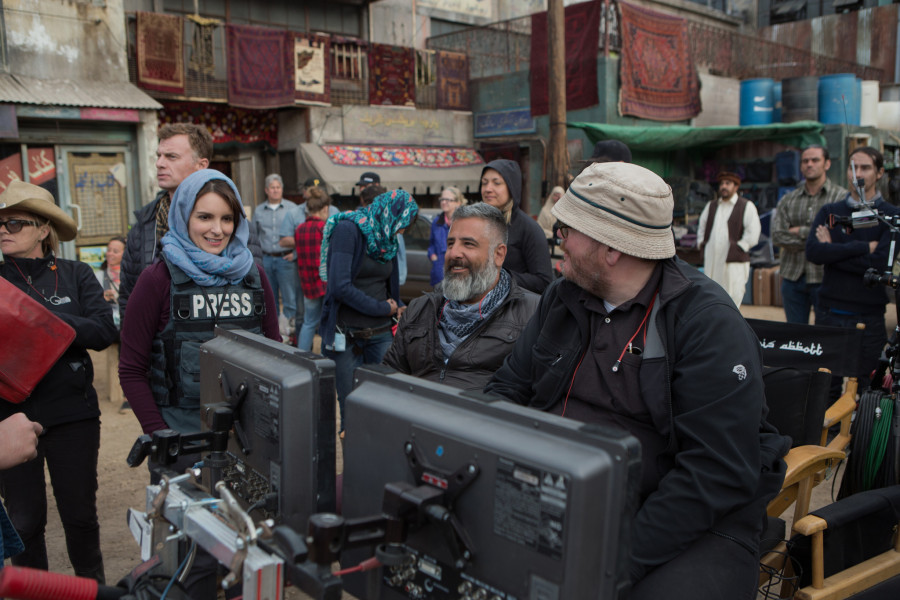 Martin Freeman played the Scottish freelance photographer, Iain MacKelpie, that Fey’s character inevitably falls for over her few years overseas. His smarmy, borderline lecherous portrayal was almost off-putting at the beginning. Yet, as the film progressed, the lewd layers peeled away revealing an intelligent, ambitious and charming character that I couldn’t help but fall for.

There was a surprising but necessary amount of graphic imagery in the film, depicting the aftermath of explosions or gunfire that the journalists witnessed. While it’s easy to look away from these violent moments, they are an important part to regard in the big picture of the film.

The most interesting and important relationship in the movie was between Kim Barker and her driver/translator, Fahim Ahmadzai. Her escort from her arrival, the two quickly form a bond despite their differing cultures. Through her friendship with Fahim, Barker learns the customs of the country and ultimately faces the ugly truth of her adrenaline addiction, one of the most engaging moral dilemmas of the film.

If you’re looking for an educational, introspective look at what it was like to be a journalist in Afghanistan with a few laughs along the way, this is the movie for you. Whiskey Foxtrot Tango hits theatres nationwide today, Friday, March 4.

I give Whiskey Tango Foxtrot 4 raindrops out of 5.