Warcraft is so digitized and CGI’ed to the max, that even the living, breathing actors feel computer generated.

Having played the Warcraft video game back in the day, there was a certain part of me, a tiny nerd that lives in my parents’ basement deep within my soul, which was curious about how this Duncan Jones directed video game adaptation would turn out.

As predicted, this film is a convoluted mess. Honestly, you need an old Warcraft strategy guide in order to be able to follow everything that is going on. I’m pretty sure some of you still have that strategy guide right beside that toy sword that turns blue when Orcs are near. 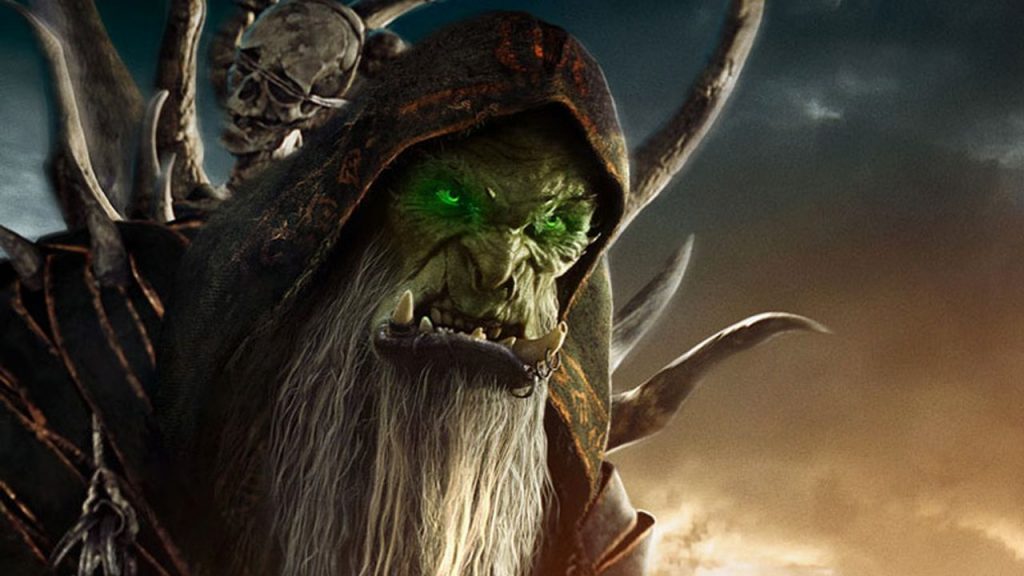 Don’t go into this fantasy film thinking you’re going to get Game of Thrones or even Lord of the Rings. The spirit of Warcraft actually falls more in line with 1980s junk fantasy like Hawk the Slayer. Hell, even Peter Jackson’s money stealing, over ambitious, Hobbit trilogy was more fun. As slick as this film appears on the surface, it will not stand the test of time. Like not even a week from now.

Sure there will be gamers who will say, “Don’t believe the critics, if you loved the games, you’ll love the movie.” That’s you’re prerogative, and I recommend fans of the game go and check this flick out. It’s always good to make up your own mind.

But let’s not pretend or ignore the fact that it’s a terrible movie. You might have a soft spot for Orcs or humans with terrible names, but guilty pleasures and fantasy fetishes aside, none of that can correct terrible casting and shoddy writing.

Director Duncan Jones has claimed that he’s a big fan of the Warcraft games, but unfortunately his love and ambition doesn’t translate onto the big screen.

The story is based on the original game Warcraft: Orcs & Humans, where hordes of orcs  leave their dying world of Draenor, and walk through a portal where they find a new world Azeroth where they can continue their race and destroy everything in sight.

The Orcs are led by an evil sorcerer named Gul’dan (Daniel Wu) who leads many different Orc tribes on a quest to find souls to feed the dark magic called the Fel. However, Durotan (Toby Kebbell), who is from the Frostwolf Clan, is having his doubts about world domination.

Once the Orcs arrive on Azeroth, they are confronted by humans, elves, dwarves and no hobbits who were probably too busy with second breakfast. They are led by a courageous knight named Lothar (Travis Fimmel), King Llane (Dominic Cooper), and his main squeeze Lady Taria (Ruth Negga). These are all going to be the hot new baby names of 2017.

There is also a mysterious mage named Medivh (Ben Foster) who is sworn to protect the land no matter the cost. 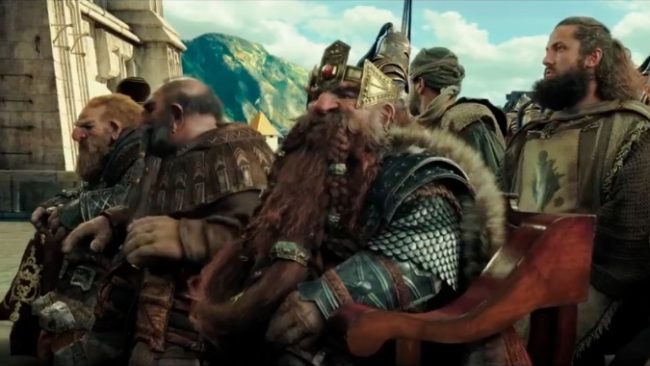 We also get a ridiculous looking half-orc/half-human woman named Garona (Paula Patton) who has these tiny tusks coming out of her mouth that make her sound like she’s wearing fake teeth. Seriously, she could have used subtitles.

Of course the new Orc refugees are not welcomed and war breaks out immediately. The humans attempt to close the portal before any more unwanted green men with tusks can enter. Add some of the usual fantasy tropes, some battles, a little magic, and you have the makings of a fantasy story that we’ve seen before.

The film is terribly cast, and outside of the Orcs, I can’t say there was anything redeeming about any of the performances. There was a lot of over acting and dialogue that came straight from the cheese factory.

The cliché characters and poorly written script wouldn’t have been that huge of a deal if the story was at least somewhat gripping. But Warcraft is an absolute snoozefest with some okay action elements thrown in for good measure. 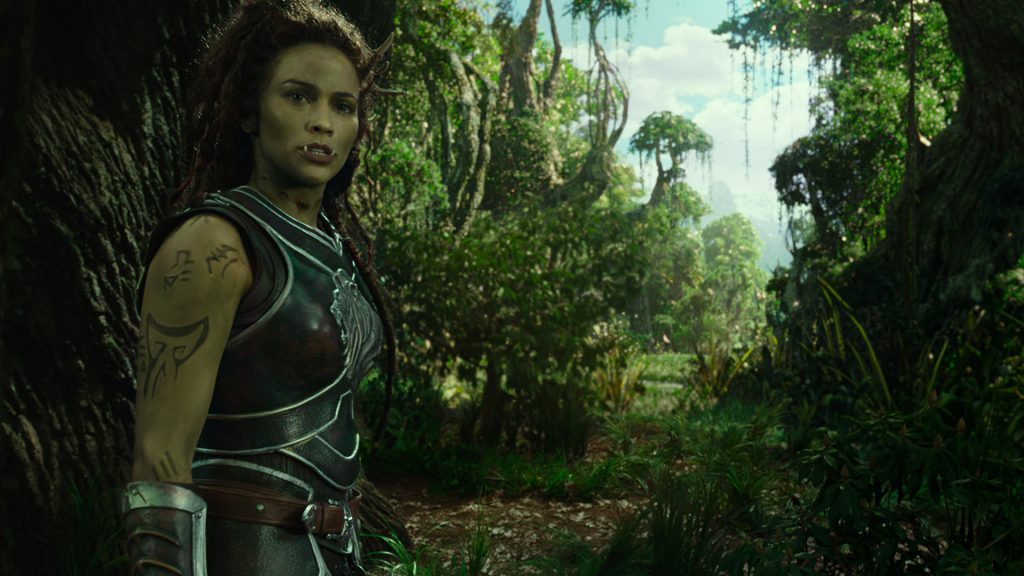 The film was shot in Vancouver, but it could have been shot anywhere as it’s fully green screen, studio animated film. I normally don’t have problems with a movie that is fully CGI, if it’s done well. But Industrial Light and Magic doesn’t do anything new or exciting here. In fact there are times where the computerised animation looks like something out of the past decade, and human characters look like they are cut and pasted onto the screen.

The entire film feels like a bunch of cut scenes from the game which are all edited together to make a painful movie. What really drove me bonkers however, is that the last half of the film is devoted to the obvious sequel that hopefully we won’t be seeing.

The ending just kind of happens and stops on a dime. It’s rather pathetic that instead of giving people a full film viewing experience, with a proper beginning, middle and end, we get a beginning, a middle (I don’t know for sure because I kept zoning off), and a “Hey we’re doing a sequel isn’t that great!” kind of ending. In my mind you’re ripping the viewer off.

That’s essentially what this film is, a complete rip off.  All Blizzard Entertainment, Universal and Duncan Jones cared about was creating a Warcraft universe instead of just a stand alone film. Something which Warner Bros. Batman vs. Superman: Dawn of Justice dis also guilty of.

Are we  done adapting video games to movies? When has it ever worked? Can’t games and movies just be two separate and distinct pieces of entertainment? For all the love, passion, fandom that was poured into Warcraft, it’s too bad we didn’t see any of that in this mammoth disappointment.

Regardless this gets 2 Orcs out of 5 from me.