Venom begins with a space shuttle barrelling towards Earth. The shuttle, engulfed in flames, ultimately crashes into a forest causing explosions everywhere.

A fitting piece of foreshadowing for Venom: An uncontrolled, mess of a film that crashes and burns.

Tom Hardy stars as Eddie Brock, an investigative journalist that uncovers the dark and seedy stories that make him the most popular reporter in San Francisco. After attempting to expose a scandal at a sketchy foundation, Brock ends up infected with a violent, aggressive symbiote known only as Venom.

Based on the infamous comic book anti-hero, Venom struggles to find a balance between comedy and action and simply falls flat on both.

The first major issue with the film stems from the bizarre choice to make the film PG-13. It’s understandable that a studio would want to cater to a certain demographic when it comes to comic book movies. However, with recent successful R-rated rated superhero films such as Logan and Deadpool, it seems like a wasted opportunity to not focus on the darker side of one of comics most notorious anti-heroes.

Instead, director Ruben Fleischer (perhaps under the control of Sony), decides to forego the blood, intensity and raunchy humour, for a lighter, pandering version of the super-cool villain. The jokes seem written both for and by a 13-year old boy, with eye-rolling dialogue and cringe-worthy one-liners. 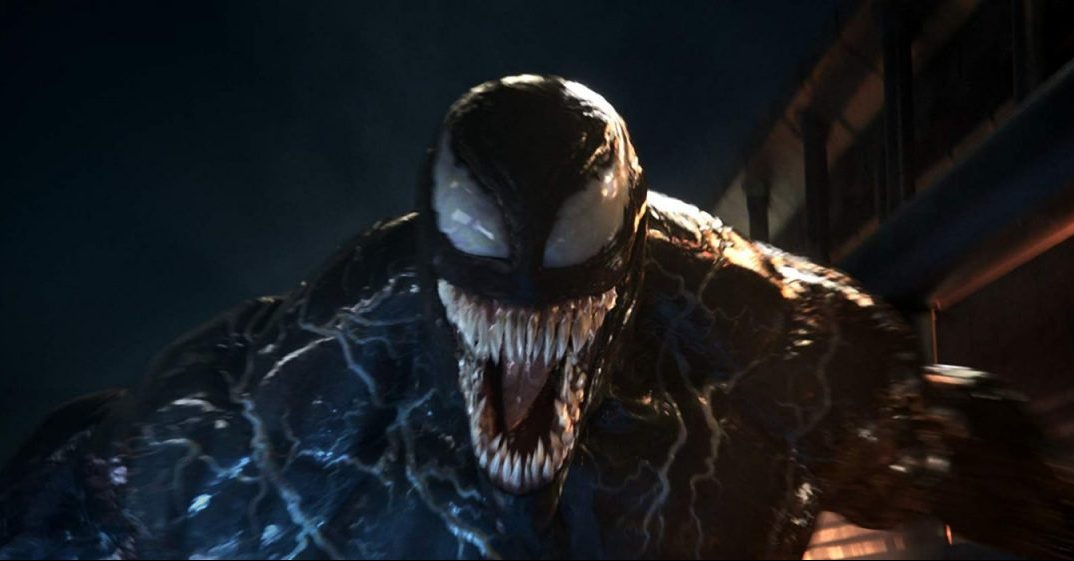 Which leads to the film’s second major issue. It feels very much made for a specific audience. Naturally, not all movies are made for everyone. However great films are able to draw in a wider audience to appreciate the themes and ideas presented.

Sure, Venom isn’t going to be Citizen Kane. But other modern films, like Black Panther and Wonder Woman, were made with a specific audience in mind and came with a wider reach. Issues of race and gender identity were brought to light from those critically-acclaimed features.

Venom seems to only be made for a specific audience: troublesome, overly-masculine, white males with a chip on their shoulder. This is a story that’s been told far too many times. 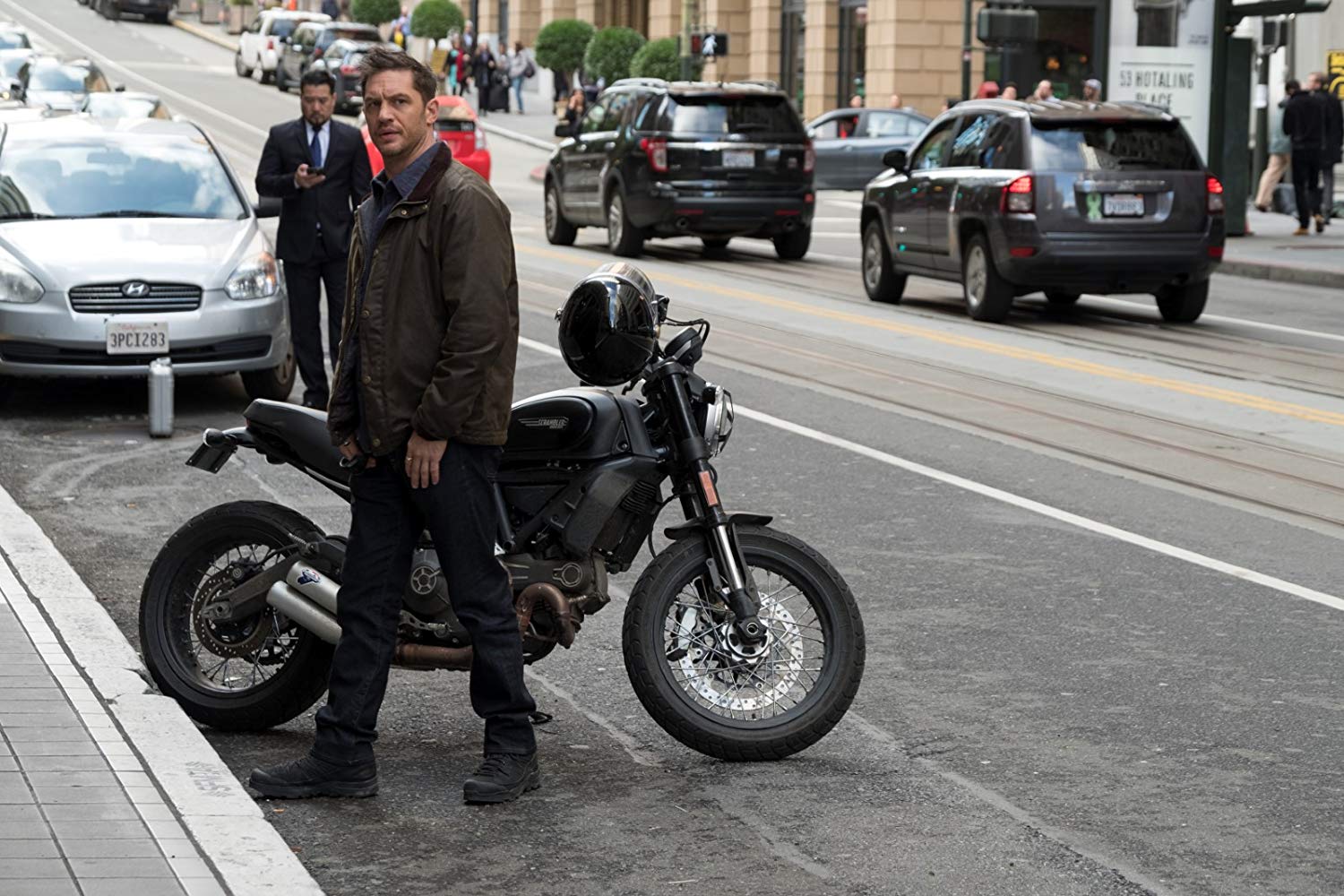 The third major issue comes with the comical special effects. It’s a fine balance when it comes to an action film and creating an atmosphere that feels believable. It’s even harder when superheroes are involved. Venom feels like a video game from 2001 with highly edited cut-scenes that feel dated and out of place.

Granted the character of Venom is a unique one to have to create, but even what should be the simplest of choices are missteps. The final, climactic fight, that pits two symbiotes against one another, takes place over an ocean, in the middle of the night. You can’t make out anything that’s happening. Black on black on black just doesn’t work.

It’s easy to have high hopes for Venom. The character is arguably one of the most popular to ever come out of the Marvel universe. A dark, alien symbiote that feeds off of human suffering is the perfect setup for the silver screen. However, those expectations are sadly dashed by a studio rushing out a film that deserves a much better fate.

Hey Sony. It’s time to let Spider-man (and everything that comes with it) completely go.

Venom barely holds on with a 1 out of 5.

Opening Oct. 5. PG-13 for intense sequences of sci-fi violence and action, and for language. 112-minutes long.