Trumbo is a stylish film about a scandal-ridden era in Hollywood. With a star-studded ensemble led by Bryan Cranston and under the direction of veteran director Jay Roach, Trumbo is immensely enjoyable, though drawn out.

Cranston plays the titular Dalton Trumbo, Hollywood’s top screenwriter until the Red Scare took over the film community and the United States. Trumbo and the Hollywood Ten – writers, actors, directors and producers – were blacklisted for refusing to testify before House Un-American Activities Committee about suspected Communist ties. Trumbo went to prison for his political convictions, and remained on the blacklist for nine long years. 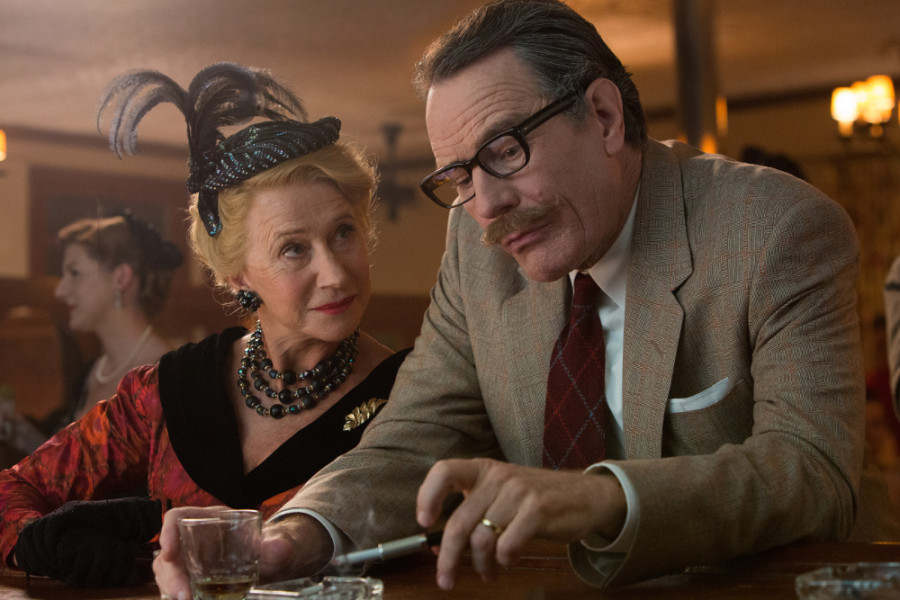 So what’s a writer to do when he’s unable to sell a script with his name attached? Work under a pseudonym. Enlisting the help of his family and fellow blacklist members, Trumbo began churning out scripts for studios that needed his magic, anonymous touch. He would go on to write two Oscar-winning screenplays, The Brave One and Roman Holiday, under pseudonyms even while fending off accusations and threats by Hollywood powers like John Wayne (David James Elliot) and gossip queen Hedda Hopper (Helen Mirren).

Cranston is extraordinary in the title role, infusing Trumbo with layers of vulnerability, anger and comedy. Trumbo may be wronged by society, but he is no saint, falling out with some of his closest friends and family. Cranston makes the entire journey immensely watchable, from fall to rise to triumph.

As the story is Trumbo’s, the rest of the cast feels a bit underutilized, though do great work with limited stage time. Louis C.K. is solid as Trumbo’s best friend Arlen Hird, and John Goodman is charming as always as B-movie producer Frank King. Mirren is especially grating as Hopper, who sees Trumbo and the Hollywood Ten as Communists who may bring about the downfall of the United States itself. 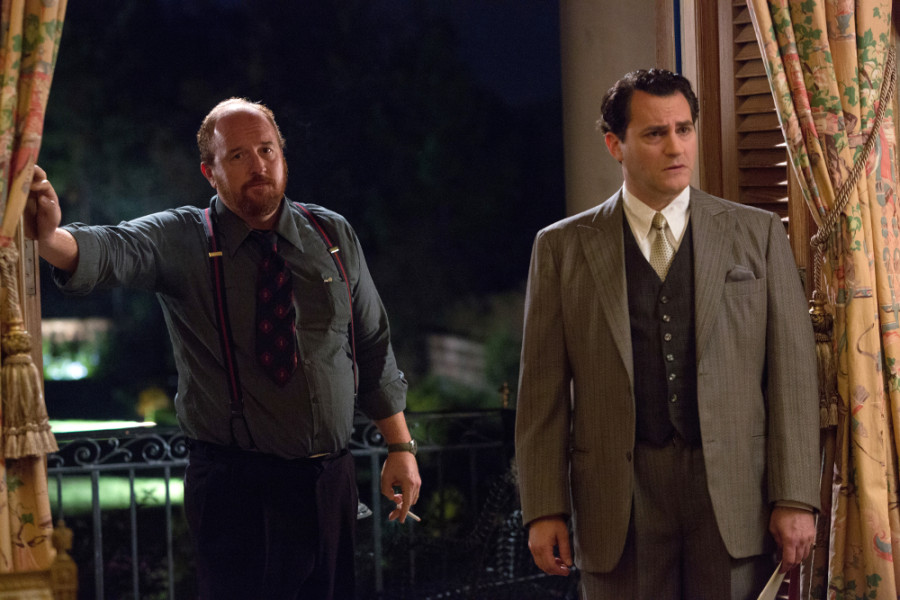 As almost every bio-pic that I have seen, Trumbo tries to balance entertainment with educational. Roach does a good job, though there were a few extraneous moments that dragged the 124-minute run time.

Keep an eye out for Cranston during awards season, and Trumbo in theatres today, Friday, November 27. I rate this film 4 out of 5 raindrops.