As timely as a Trump-endorsed hate riot, The Purge: Election Year arrives three years since the original film in the series premiered with an instantly captivating concept: What if, for 12 hours once a year, every single crime – including murder – was legal? It’s a sort of twisted combo of parable and prophetic warning that plays out as a psycho fulfillment fantasy.

From sundown to sunup the deranged come out to let their pent-up rage fly. Some might call it the ultimate American fantasy, others might deem it despicably in bad taste. In the world of The Purge, however, it’s a reality. What’s refreshing now is that The Purge: Election Year is more interested in stopping the madness than celebrating it. 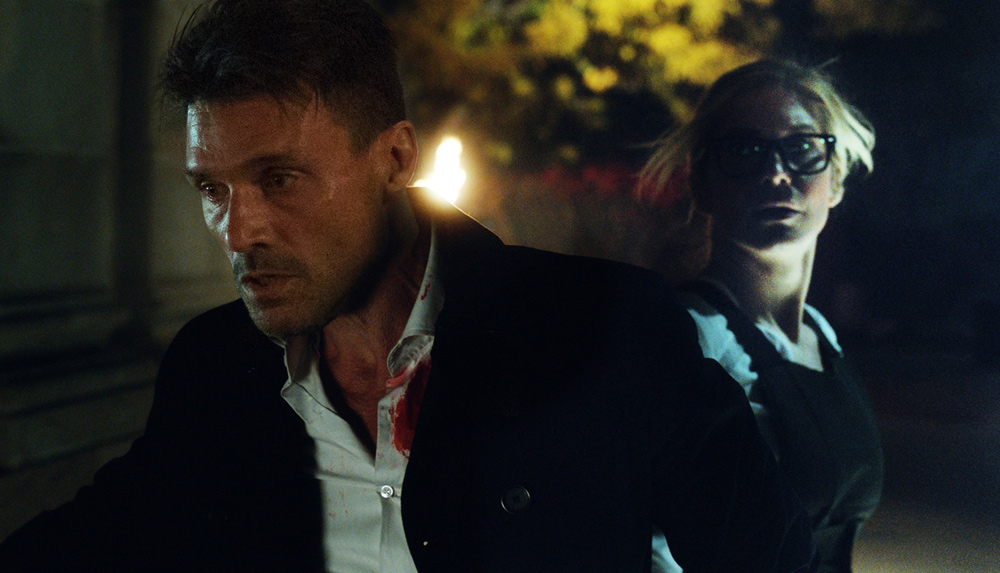 The first film in this surprising franchise, 2013’s The Purge, was made on the very cheap and raked in a massive ROI. The film, however, was little more than your standard-issue home invasion thriller. But it gave you glimpses of a much larger universe at play.

Thankfully, the quick follow-up – 2014’s The Purge: Anarchy – embraced its concept with a tenfold budget. It also introduced the character of Leo (Frank Grillo) who once again in Election Year leads us through another violent night in an unhinged and unrepentant America. His morals are more aligned with your typical action hero this time around, which is a blessing and a curse. Leo has less going on dramatically here than he did in Anarchy. But still, you get Grillo being a badass and if that’s your thing (it certainly is mine) then you’ll also find plenty to enjoy here. 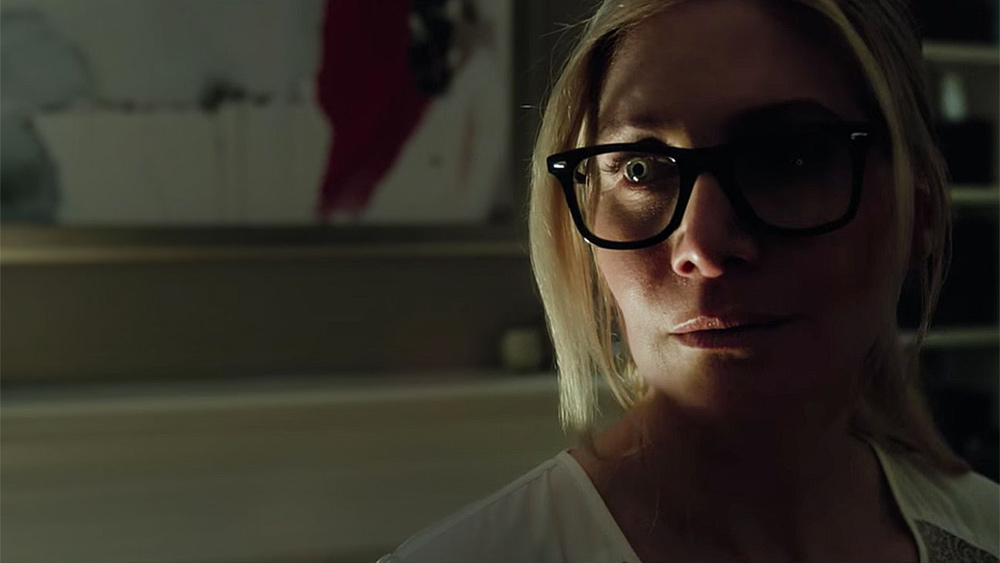 The wonderful Elizabeth Mitchell (best known as Juliet on Lost) joins Grillo as co-lead of this new adventure on Purge night. Mitchell plays presidential candidate Charlene Roan, who is on the cusp of winning over the nation and pissing off the self-proclaimed New Founding Fathers of America (NFFA). The NFFA started the Purge to protect themselves while the “lesser” people simply wipe each other out.

Purge night is good business for them, so it goes without saying that the group puts out a hit on Roan pretty quick to nip any anti-Purge uprising in the bud. Thankfully for Roan, her head of security happens to be the noble Leo. Together, the duo goes on the run in the wild and unprotected streets for the next twelve consecutive hours. They’ve got to evade their enemies and dodge random unhinged gun nuts that could be hiding around any corner. It’s a bit of an unpredictable challenge at times, but the ever-watchable Grillo and Mitchell pull it all off with ease.

Along the way some conventional villains are rendered nearly obsolete as true characters but some new heroes shape up as underserved highlights in the cast. Joe (Mykelti Williamson), Laney (Betty Gabriel), and Marcos (Joseph Julian Soria) make for an unexpectedly watchable group.

Marcos is a Mexican immigrant who Joe took under his wing. They’re both neighborhood friends with Laney and the three amigos hang out together at Joe’s beloved deli. The day before Purge night, Joe’s insurance company jacks up his premiums. Left to his own devices, Joe and company arm themselves to protect their own tiny, humble slice of American pie.

When the trio crosses paths with Leo and Roan, objectives shift and everyone bands together to keep Roan alive; this politician surviving to win the election is the only hope anyone has to end the Purge, so for twelve hours she becomes pretty much the single most important person in the entire city. 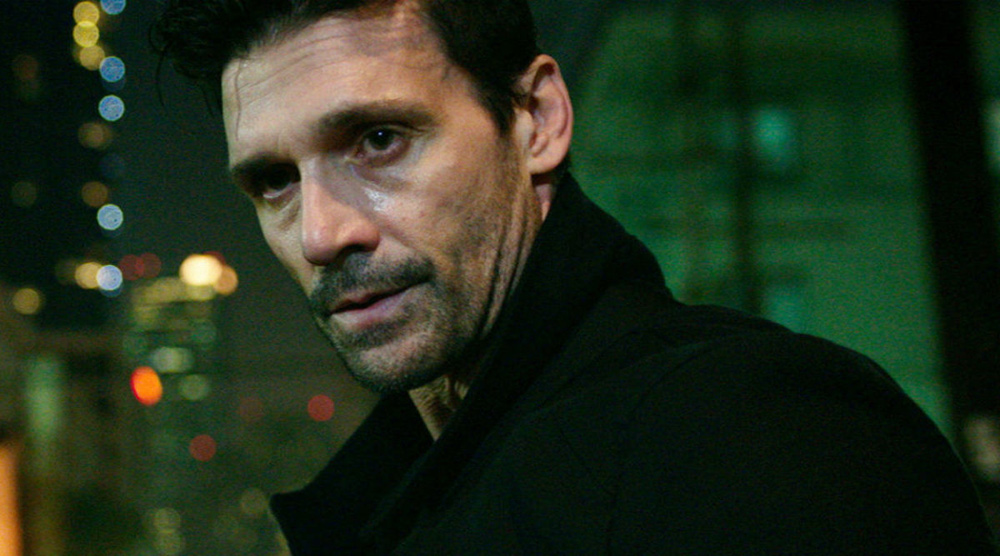 For a movie ostensibly about (dark) fantasy fulfillment, The Purge: Election Year also wants to say a thing or two about disparity between social classes and the state of race relations in America. Unsurprisingly, it can’t quite deliver the goods in a meaningful or effective manner. The film can’t be faulted for trying, but the filmmakers could’ve used perhaps more of a deft touch with specific moments in the screenplay. 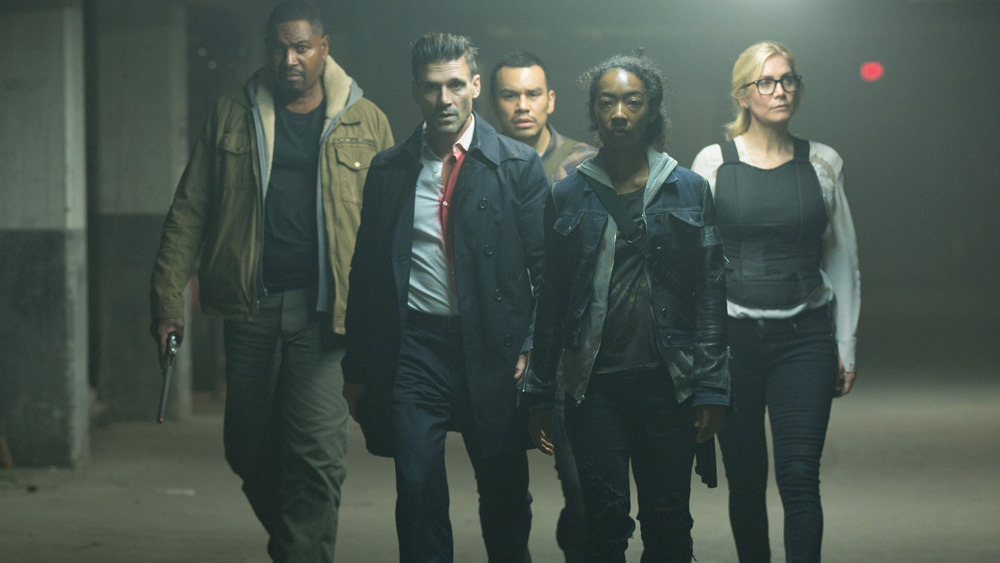 In its nightmarish city streets filled with harmful hooligans, Election Year does find some outright success as an action thriller more in the same vein as Anarchy. The plot machinations become stereotypically convoluted, which is a shame, because with a little more thoughtful plotting the film could’ve escalated to end on more of a rush instead of a whimper.

Writer/director James DeMonaco does, after three films, have a very clear vision of this cinematic world and the state of its alternate American reality. But it’s almost too deep of an understanding, and some of the more interesting facets of this Purge-America are left implied or merely hinted at. DeMonaco could’ve been wise to give us a little¬ more of the madness. This series still has perhaps one of the strongest premises in franchise thrillers going today, but it hasn’t 100% reached its maximum potential. 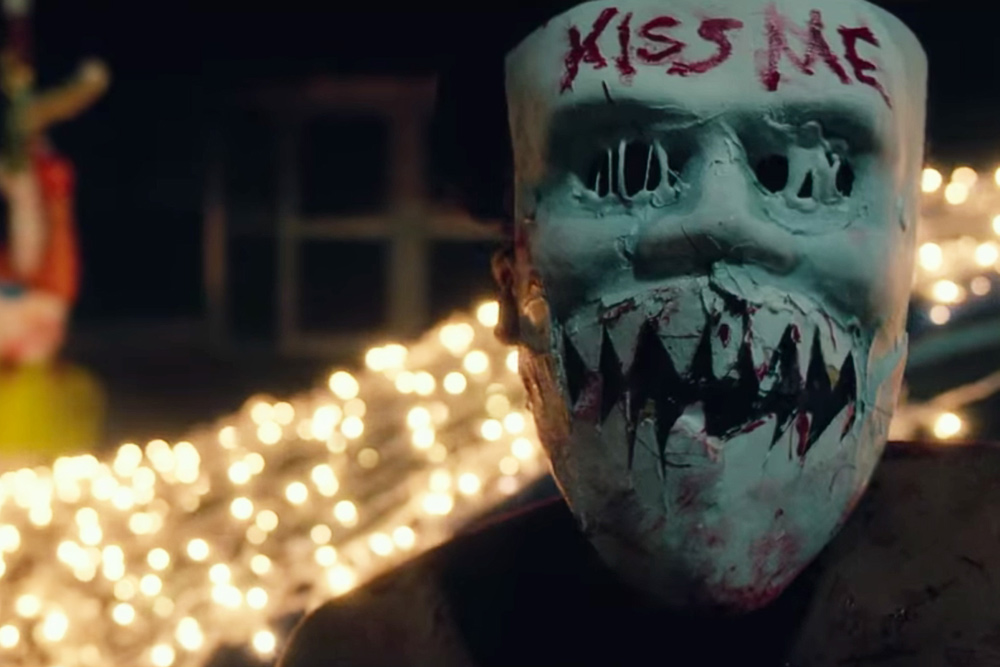 With the climactic gunfight in a church, I realized it’s probably not a good sign when you think that Kingsman: The Secret Service had a better holy shootout only a couple of years ago. Without giving any spoilers away, the film’s heavy-handed shoehorning in of religious themes late in the final act serve little towards redeeming the film’s lesser points. When it’s on, the film is garish but shamefully enjoyable.

When The Purge: Election Year completely mishandles its heavier themes and tosses up some half-baked caricatures it’s forgivable to have expected something more. As a relative fan of these films, I enjoyed Election Year more than the first film but less than Anarchy, which may prove to be the definitive iteration of the series despite even its own shortcomings.

The Purge: Election Year may give you guilty thrills or it’ll leave you pessimistic for a future owned by increasingly agnostic goons in government offices. Take it for what it is, nothing more, and it’s an alright night at the movies. Looking for something higher than average that deals with deep themes of morality and ethics? You’d be more fulfilled by the great Captain America: Civil War. 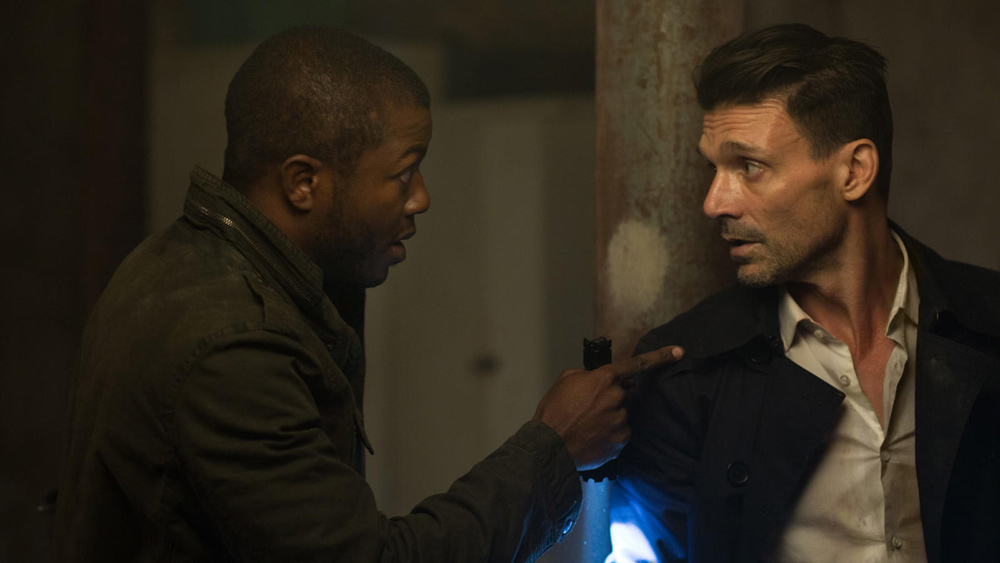 “Purge! It’s your right as an American,” pleads one believer later in the film. We as an audience side where we do because of the strength of the performances – most notably Grillo and Mitchell as incredibly agreeable co-leads. But Election Year sadly fails to make a decisive argument for where to place your vote.