Let me preface this review with this simple statement, The Lobster is not for everyone; it’s for the few who like dark and twisted films. 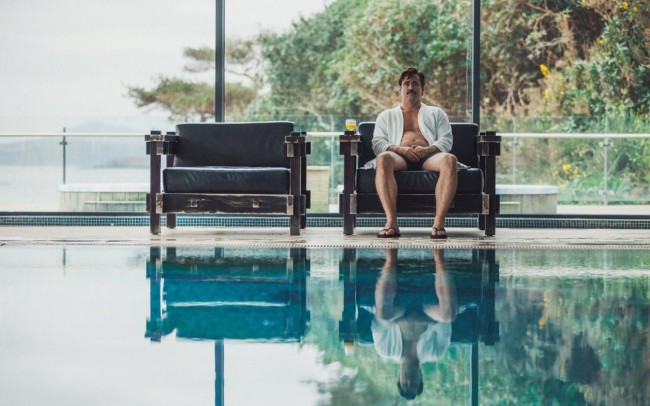 This little art house film is directed by Oscar-nominated Greek director Yorgos Lanthimos (Dogtooth) and stars Colin Farrell, Rachel Weisz and Lea Seydoux. It’s a fable that takes place in a not too distant future where people are forced to couple up or be turned into animals.

Yeah you read that correctly, it’s a strange film to say the least, but it has been a critical darling. It was surfing the film festival waves for almost a year now, and there have been a lot of critics who have been raving about this dark-humored satire.

Farrell plays David, a Ned Flander-like man, who is staying at a hotel where he has 45 days to shack up with a woman or fall to zoological conversion. In case David can’t find that special someone, he has chosen to be turned into a lobster, because as he explains, they can live for 100 years and are blue blooded. He has his dog with him – Bob, who is actually his brother and a previous inmate of the hotel, who “didn’t make it.” 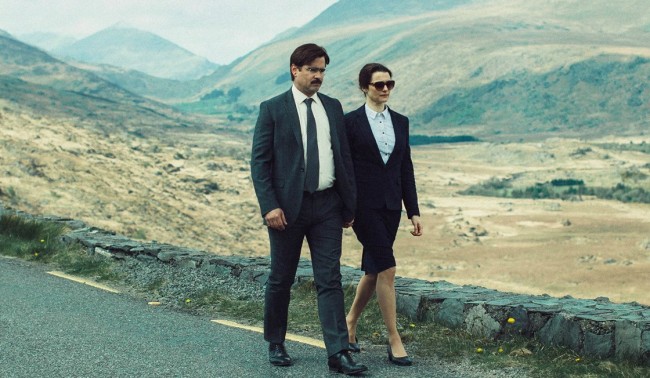 From a setting point-of-view, the hotel can almost be viewed as a sort of purgatory with heaven and hell being the city and the forest. The city is where couples eventually go to live out their new amazing lives together. If the couples find that they are arguing too much they are assigned children because that should shut them up for a while.

The forest is where the hotel singles are required to participate in a hunting expedition where they can shoot ‘loners’ – escaped solos, with tranquilizer darts and be carted off for animalization. For each loner a hunter captures, he or she is provided one extra day’s grace in the hotel.

The film will remind some people of when they first watched Eternal Sunshine Of The Spotless Mind; it’s that kind of mind trip where you’re constantly going WTF? However, with the way the story plays out and it’s overall mystery, it should keep some people intrigued. 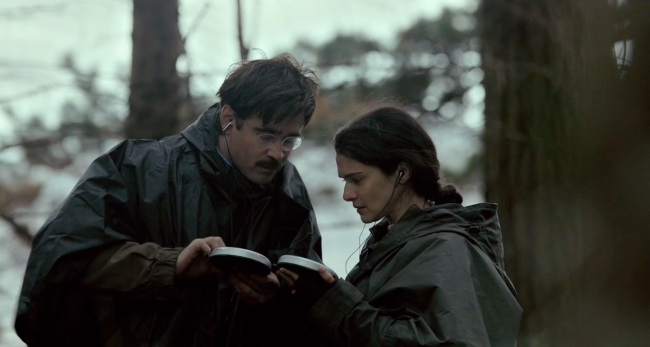 The overall theme of the film deals with human anxieties about love, compatibility and how we process loneliness. But that’s the most simplistic explanation. Some people may not get the extreme stylization of the dialogue, the sudden violence, and just the overall deadpan humour that is sprinkled throughout the film. A lot of the characters always seemed wooden to me if not sedated.

The acting is solid, and there are some funny moments, but you really have to invest yourself into this one. Farrell is terrific and really portrays a somewhat shy and lonely man who may not speak much, but as they say, the eyes tell the story.

It’s a slow burn of a film and when you pair that with all of it’s oddities you have a movie that has some laughs, a hint of darkness and a smidgen of social commentary. Oh and somewhere within the ether is a love story too. 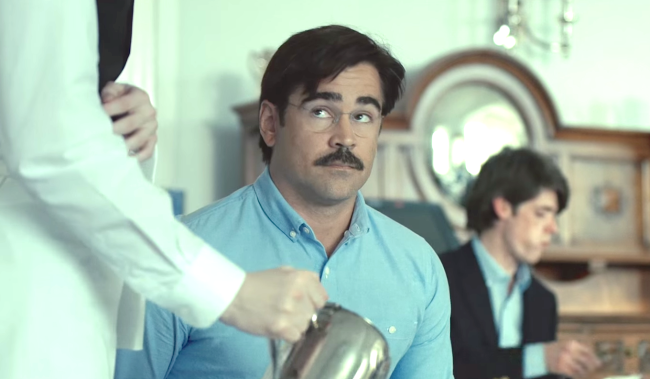 The cinematography uses natural light and a very sombre colour palette that matches the script’s overall emotional tone including a slightly numb narration by Rachel Weisz. It almost feels like you’re stuck in the director’s lucid dream.

There is no big takeaway message at the end. In fact, the entire story ends rather anti-climactic, which in some ways is fitting and keeping with the overall tone of the film.

Overall, I can’t really say I loved this movie but I did appreciate it for its artistic flare. For all of its uniqueness, quirkiness and any other kind of ‘ness I can put at the end of a descriptive word, The Lobster was just not my cup of tea. That said, it may very well be someone else’s art picture du jour, and so for that I recommend checking The Lobster out for its very avant-garde story. 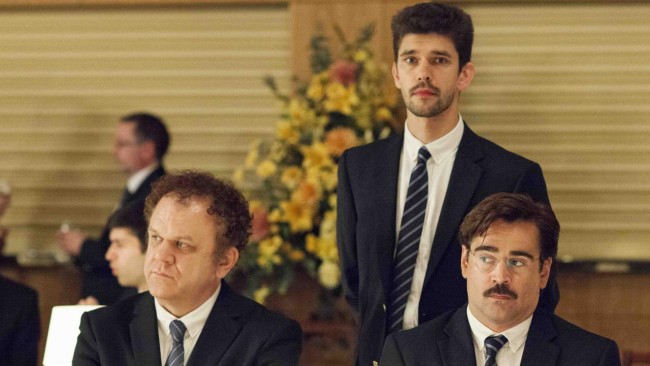 I have been told by other cinephiles to check out Lanthimos’s previous foreign work like Kinetta, Dogtooth, and Alps, as he has developed a bit of a cult following in the indie picture scene.

The Lobster is a hilariously haunting and surreal parable that will make some people think and others just scratch their head in confusion, or maybe a little bit of both. For that, I can give this one three raindrops out of five. It’s worth checking out to make up your own mind but it’s on a very limited release and playing at International Village in Vancouver.

The Lobster is Rated R and is on limited release