The 5th Wave is the latest young-adult piece of literature adapted for the big screen. Attempting to follow so closely in the footsteps of its more successful brethren, namely Divergent and The Hunger Games, strips The 5th Wave of any unique identity. It exists not to tell a story or introduce you to memorable characters but to become a property the studio can bank on for years to come. Sadly for the fine folks at Sony, The 5th Wave is a total nonstarter. 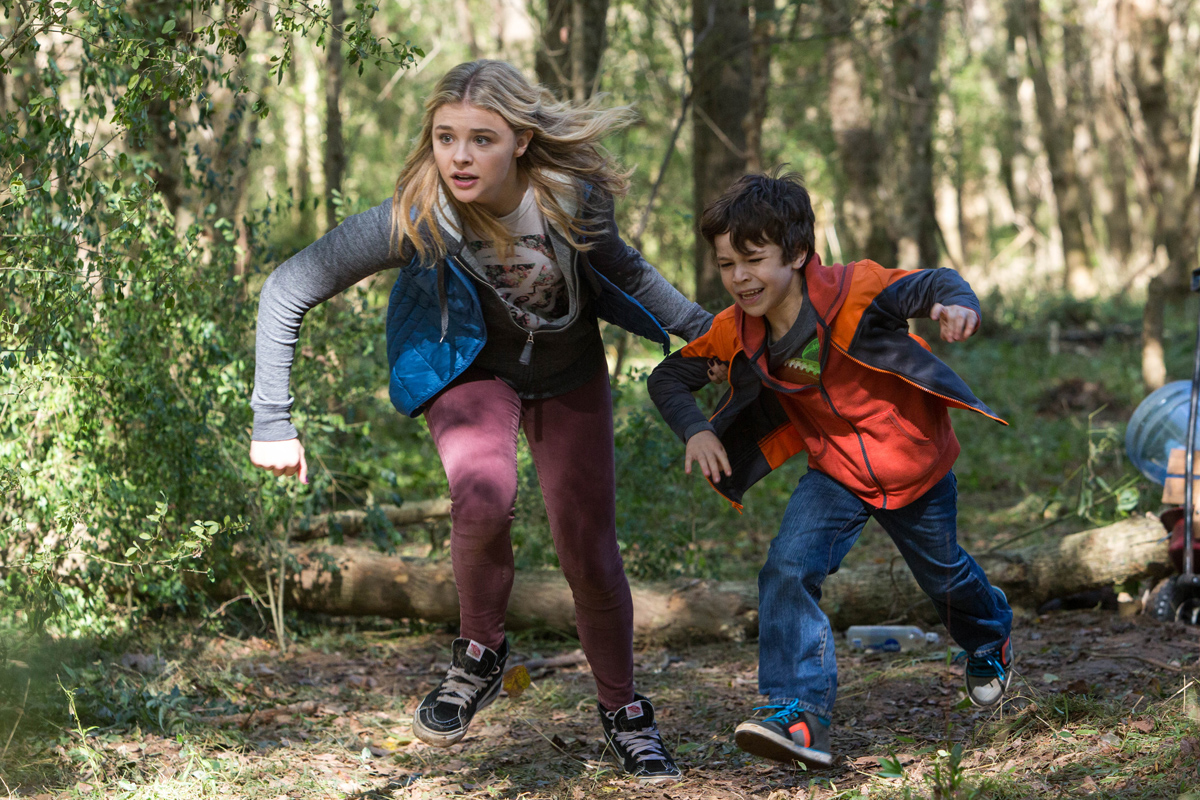 Our heroine is Cassie (Chloe Grace Moretz), a diligent high school student and doting older sister to Sam (Zackary Arthur). Life is all about exams and boys (particularly Ben, played by Nick Robinson) for Cassie. Until an alien spaceship mysteriously appears over the sky of her Ohio hometown (note: I always knew that when the aliens attacked, they’d begin with Ohio). Before you can say “teen peril”, Cassie is off the grid and running for survival from “Others”, who look and act like normal people but are really physical hosts to malevolent alien overlords. 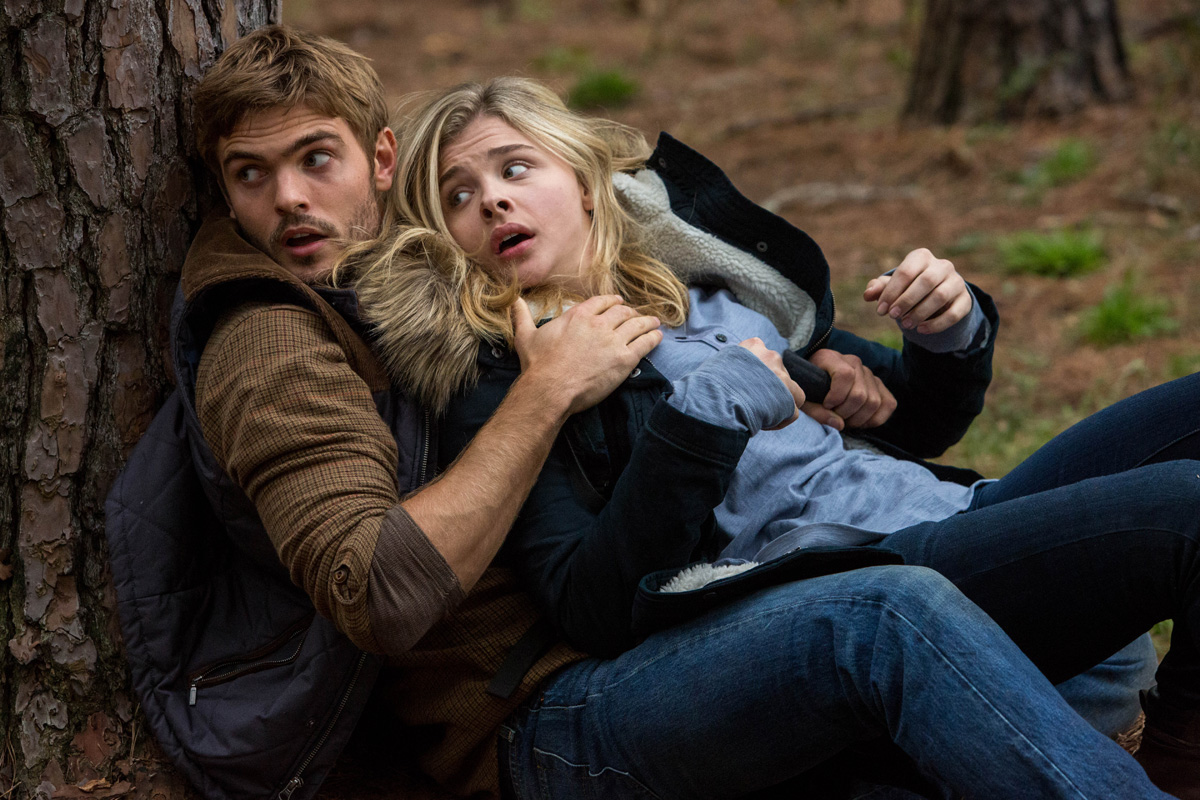 As Cassie lives off the grid in an attempt to track down Sam, who has been taken by the army to train as a child soldier, she encounters the dreamy Evan (Alex Roe). Before you can say “teen romance” the two survivors join forces as one couple raging against the machine. Will Cassie rescue her sibling? Will she discover the shocking truth about the alien invasion? Will she eventually become a leader of a foot soldier resistance fighting against the Others? Have you seen this one before?

Untrustworthy adults? Check. Bad guys turned good by the power of love? Check. Love triangles? Check. Kids rising up as our only hope for humanity? Check. Seriously, this movie plays like the greatest hits of young adult adaptations gone past. The 5th Wave’s primary sin is blandness, as it tries so hard to paint by numbers that it largely lets opportunities for individuality pass it by. The adventures of Ben and Sam at an army base stand out as something more than boring, but that’s largely due to the performances by Robinson, Liev Schreiber, and Maika Monroe. 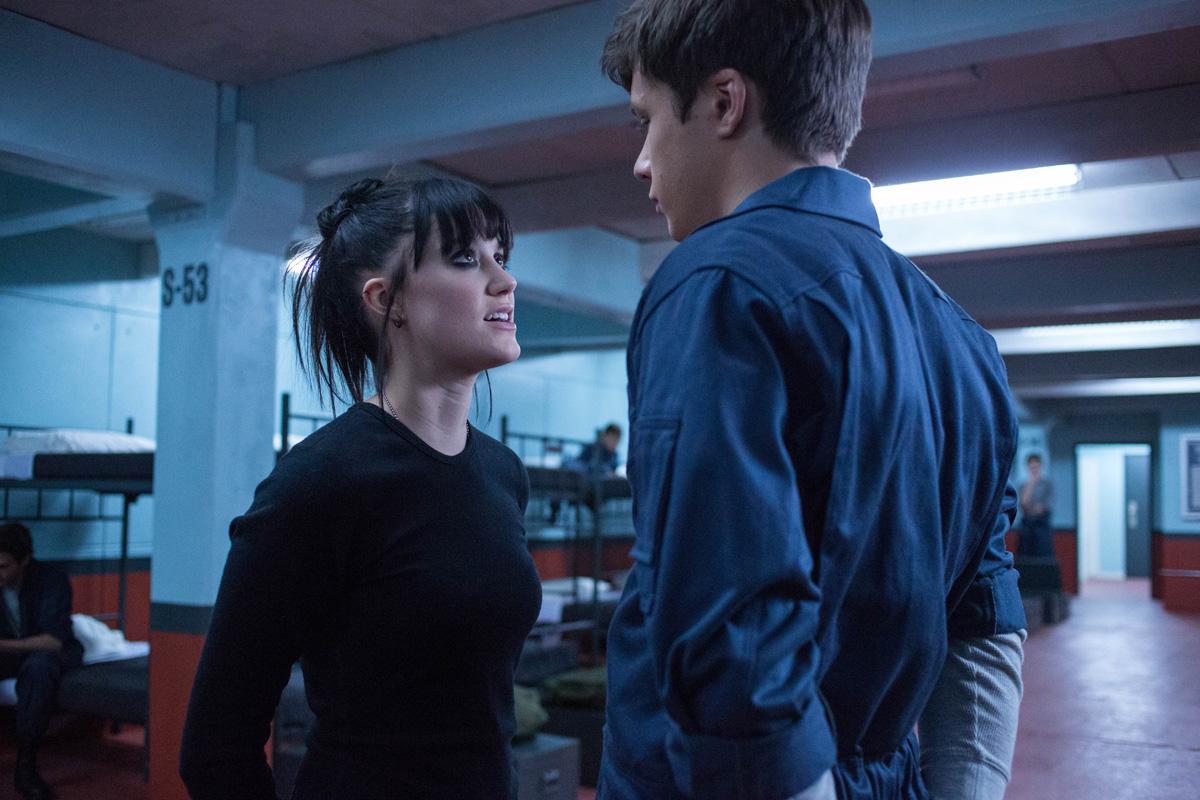 Monroe, nearly unrecognizable as a character named Ringer, manages to walk away with a confident bounce in her step. The rising star broke through last year in It Follows and proves even in dreck like 5th Wave that she’s one to keep your eyes on. Liev Schreiber and Mario Bello show up as the “name” adult entertainment meant to prove that hey – teen romance can be art too, you old people! Schreiber and Bello walk away with a nice paycheque and likely relief that this movie won’t be successful enough to warrant its two planned sequels. 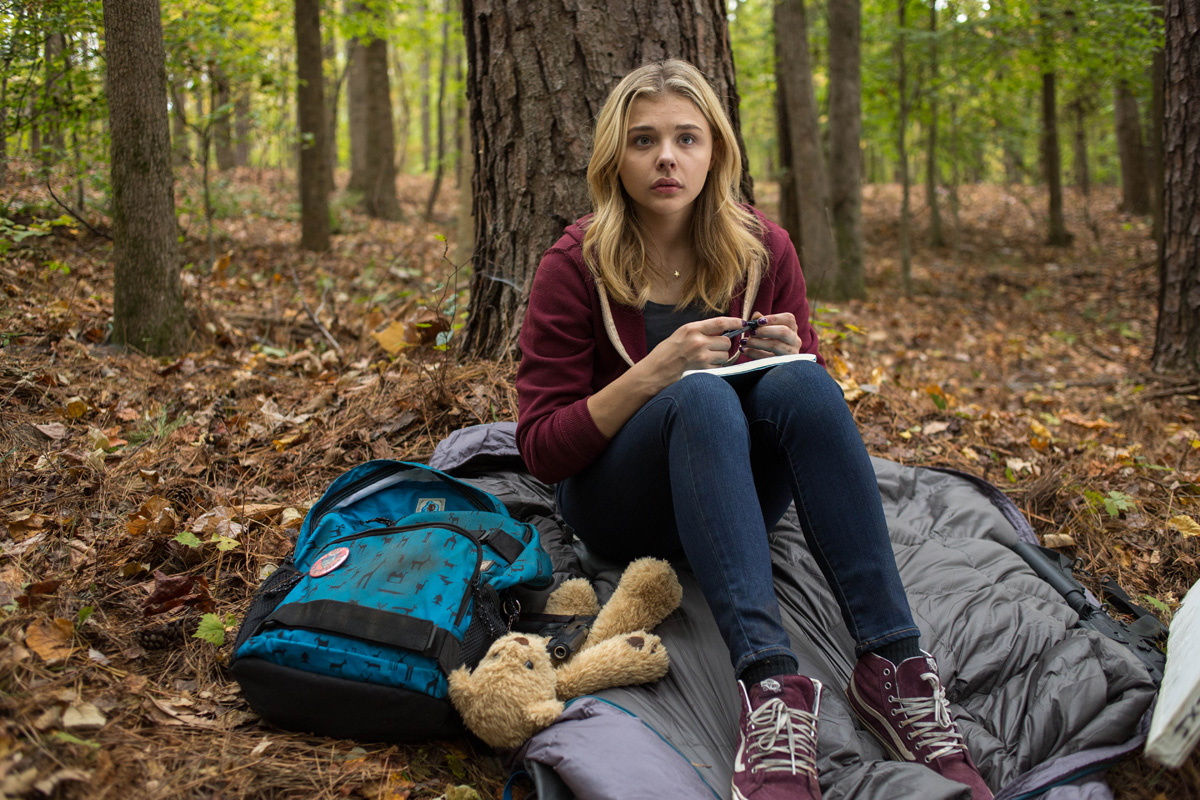 Chloe Grace Moretz is a very dynamic young actress, and when given the proper direction can absolutely craft empathetic and believable performances. It’s disappointing that she only makes one facial expression throughout the entire movie – her perked eyebrows and gasping mouth are omnipresent in all her scenes. Moretz is young and dynamic enough that she doesn’t need to worry about her future in Hollywood. The 5th Wave isn’t so bad that it will sink anyone’s career but there’s no way it could be considered as anything other than a missed chance to breathe new life into an increasingly stale subgenre. 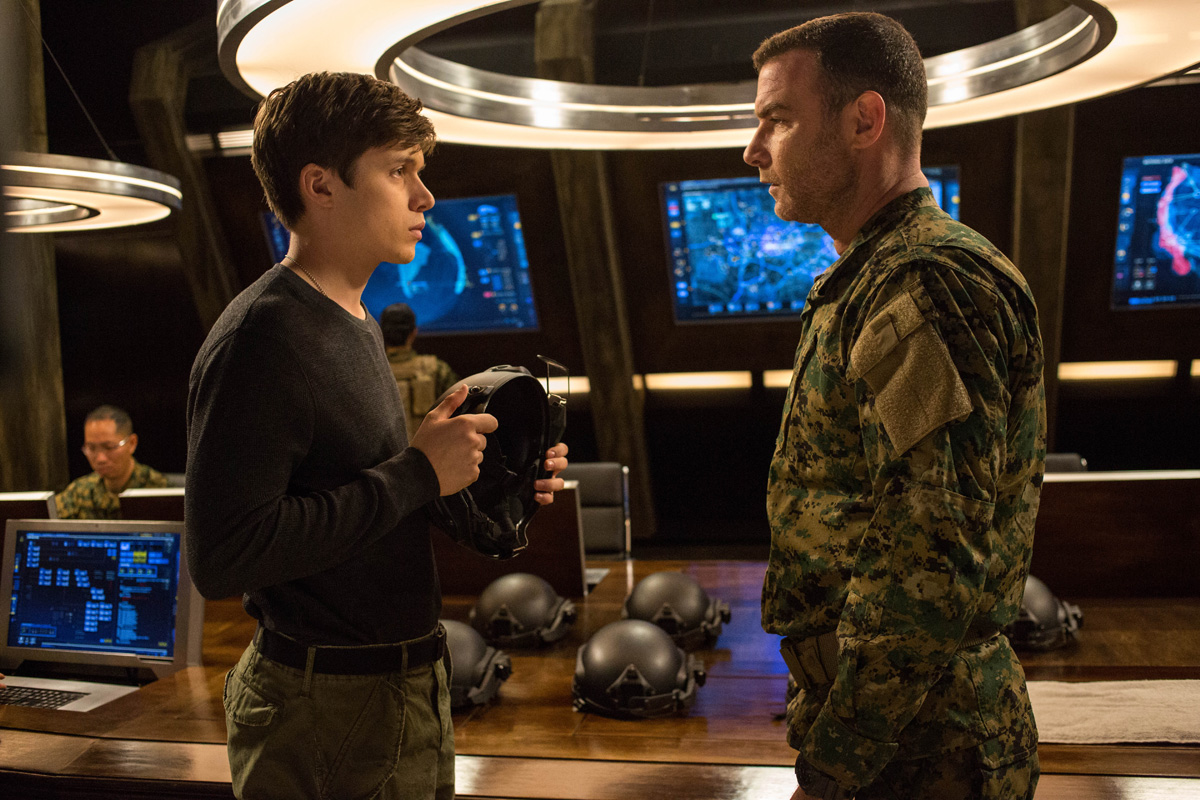 It feels like this movie was constructed of tiny pieces from the other end of the world-teen-survival-literature-turned-movies and it’s hard to find any justification for its existence. Unless you’re already a rabid fan of the book series, this is one best left on the shelf.

One and a half bullets fired by a child out of five!