Ted 2 may have a simplistic plot, but since when does that matter with a Seth MacFarlane flick? 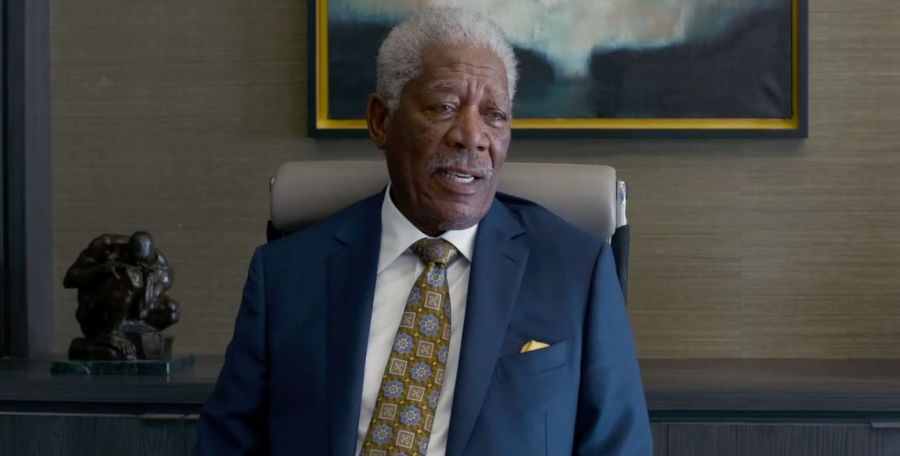 Of course, this film is going to get panned by stuffy and snobby movie critics and will only hover around 50% on Rotten Tomatoes, attracting the Family Guy-loving stoner crowd. There is no reason to overthink this or over-analyze it. You know what you’re getting with Ted 2.

For those of you who dare to venture into the MacFarlane universe, make sure to visit your local and regulated Vancouver dispensary and find a strain you like; I prefer lemon haze. Roll a nice fat joint, grab a couple of your thunder buddies and check this comedy out. There’s no shame in it. Sometimes laughter is the best medicine along with the medicinal kind. 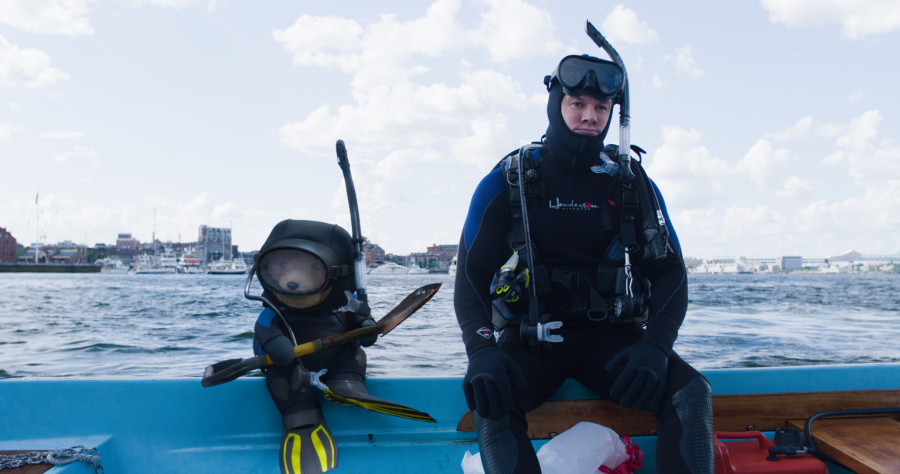 Ted 2 brings back the loveable and crude talking teddy bear Ted (Seth MacFarlane) and his best pal John Bennett (Mark Wahlberg) as they still hang out on the couch. This time though, Ted gets married to his girlfriend Tami-Lynn (Jessica Barth) and John is recently divorced and not really interested in hooking up with anyone.

Ted’s marriage isn’t going as planned so he adheres to some solid advice that troubled marriages get patched up by having babies. The logic is that with a baby around, parents stay together for the kids no matter how miserable they truly are.

Of course, Ted can’t really make a baby due to the fact he has no penis. It’s something Hasbro never got around to, and to be honest, how many kids would want a teddy bear with a schlong?

Tami-Lynn and Ted decide to go with artificial insemination. That’s as far as I will go with how that happens, but the New England Patriots quarterback Tom Brady and the use of his balls were an idea. Hard to say if they were inflated or not.

So as the “story” moves along, Ted is deemed unfit to be a father of an adopted child, and not only that, he finds out that he can’t be considered an actual human being. Because he is considered as simple property by the government, his marriage to Tami-Lynn becomes void. Ted and John decide to get a lawyer to make the talking teddy bear a legal human being. 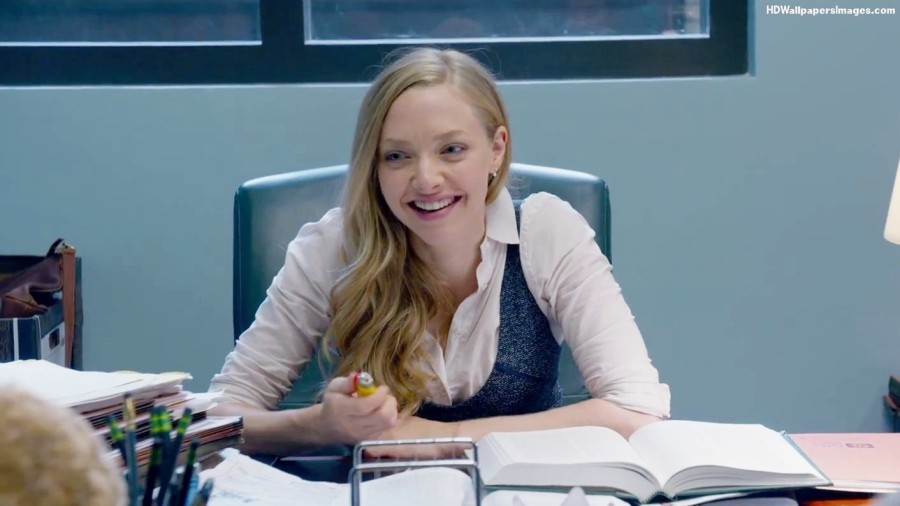 What they get for representation is a junior pot-smoking lawyer named Samantha Jackson (Amanda Seyfried) who, of course, takes the case pro bono as she believes that Ted deserves the same rights as some humans. I thought Seyfried took the role like a champ considering there were some laughs at her own personal expense.

There is a message that sort of plays out throughout the film about civil rights, but none of that really matters because what you end up getting is a lot of gags and low brow humour.

There is always room for low brow comedy flicks. We found the funny in movies like Airplane, Top Secret, Naked Gun and Blazing Saddles to name a few. I realize I date myself, but the point is this kind of humour has been around for decades and, to be honest, we need it. 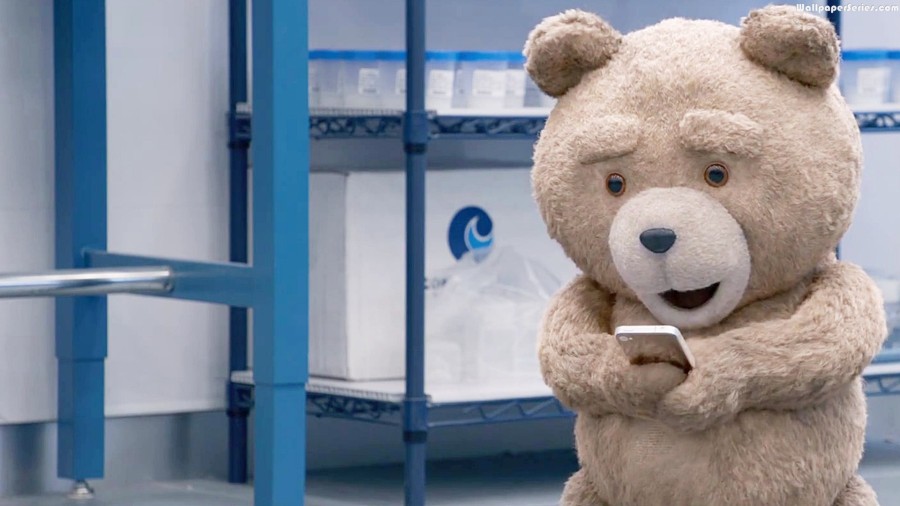 I’m not saying Ted 2 is as brilliantly funny as Super Troopers or even Half-Baked, but this film does have a fair share of laughs and can be put in the same category.

There are some really funny cameos, and we do get to see Giovanni Ribisi reprise his role as Donny. There are also a lot of great references to nerd and pop culture that will provide some giggles.

If you like Family Guy and enjoyed the first Ted film, you’ll probably appreciate MacFarlane’s comedy stylings in Ted 2.

I enjoyed the comedy, but because I’m supposed to be a snobby and stuffy movie critic I can only give this film 2.5 raindrops out of 5. But that’s a solid 2.5. I can’t give Furious 7 and Tomorrowland negative reviews and turn around and give Ted 2 a positive one.

Is this worth seeing in the theatre? You can probably wait for it to be available on iTunes or VOD. Nothing wrong watching this one at home. Some of you are going to see this film in theatres anyways and God bless you. I found Ted 2 hilarious but maybe it was just the lemon haze. I can’t remember.