One of the best films of the year arrives in an unexpected form: it’s shot entirely on the iPhone 5, and follows as a transgender sex worker frantically tracks down her cheating pimp-boyfriend Chester on Christmas Eve, traversing the Sunset Strip in the process.

If that’s not enough to sell you on it, how about that it’s an uproariously funny, moving and deeply felt drama that effectively brings you into the world of its characters. It made a splash at the Sundance Film Festival earlier this year, and it’s not difficult to see why: its iPhone 5 aesthetic is no gimmick and actually gives the film a look and feel totally in step with its fast-talking, sassy protagonist Sin-Dee, and the world she operates in. Every third word out of her mouth is “bitch,” and newcomer Kitana Kiki Rodriguez brings enough energy to drive the whole movie herself. 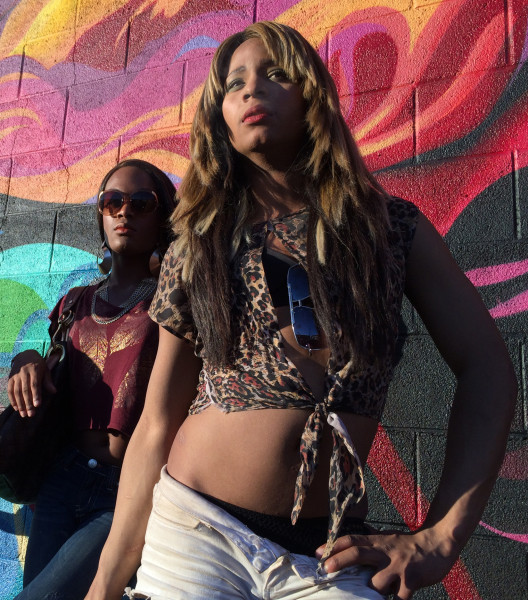 Director Sean Baker uses the infamous terrain of Tinseltown beautifully, articulating its sun-bleached trashiness with a poetry that lends it a generous, thoughtful portrayal. Throughout the course of the film, we really get a sense of the environment and its rules. Opening at Donut Time, a notorious hangout, Sin-Dee finds out that while she was in prison for 30 days, Chester has a new lady. Infuriated by the infidelity of her supposedly theretofore-faithful man, she darts out of the donut shop, desperate to take him to task. Her best friend, Alexandra, tries to keep her in check, but there’s no stopping Sin-Dee on her mission. 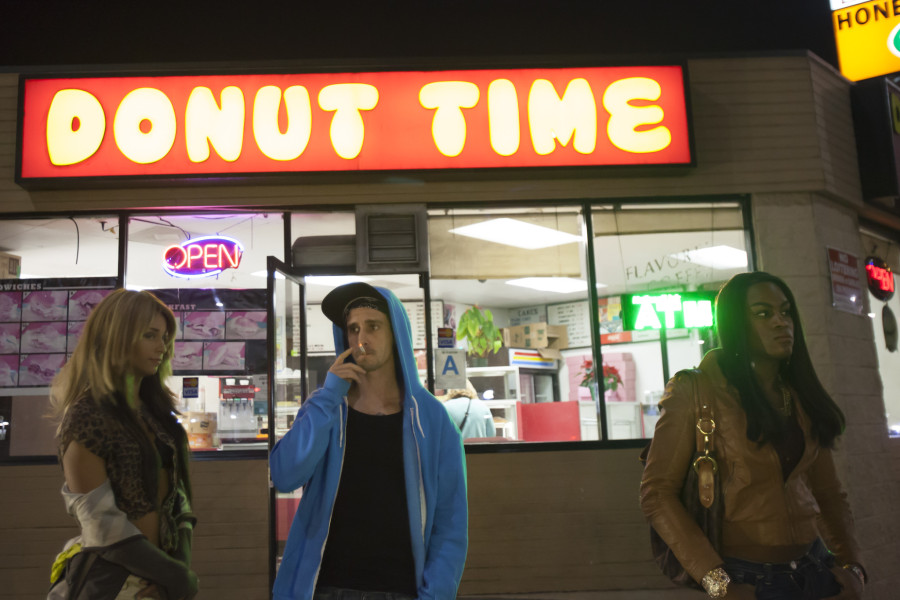 A third principal character is introduced simultaneously: an Armenian cab driver named Razmik driving around in the same area, who will eventually be brought into the main plot. At first, we find him cruising for a prostitute, and discover that he has a neglected family at home waiting for him to join for Christmas celebration. A Yuletide movie in disguise, the perennial sunlight of Hollywood masks the holiday virtues of the film. Sensitive and caring, Tangerine doesn’t look down on its characters and looks at the world in their terms, as tensions raise as identities are questioned. The film’s heart lies in the relationship between Sin-Dee and Alexandra, whose bond is tested amidst the petty peril.

Tangerine challenges conventional notions of friendship and family, and does so with a cartoonish spring in its step. Above all else, this is a very human movie, with far more invested in its characters than what you’re likely to find at the multiplex. The seriousness at its core is coated in a colourful and entertaining package, infectiously endearing in its outlandishness, but more importantly, striking in its authenticity.

Written by Adam Cook for Vancity Buzz. Connect with Adam on Twitter @AdamCook.