Tag attempts to bring us a heart-filled story, wrapped in a goofball comedy. The only problem is it takes till the end of the film to find that heart, dragging the audience through a nonsensical chase with no discernible stakes or honest meaning.

For one month of the year, five friends are all fair game, in an ultra-competitive game of tag. It’s often the first game learned on the playground and for these friends, it’s the most important.

After thirty years of playing the same game, there still remains one player who has never been tagged, Jerry (Jeremy Renner). In hopes of retiring undefeated, Jerry’s wedding is the final chance for the others to touch Jerry during the month May and yell the words “you’re it!” 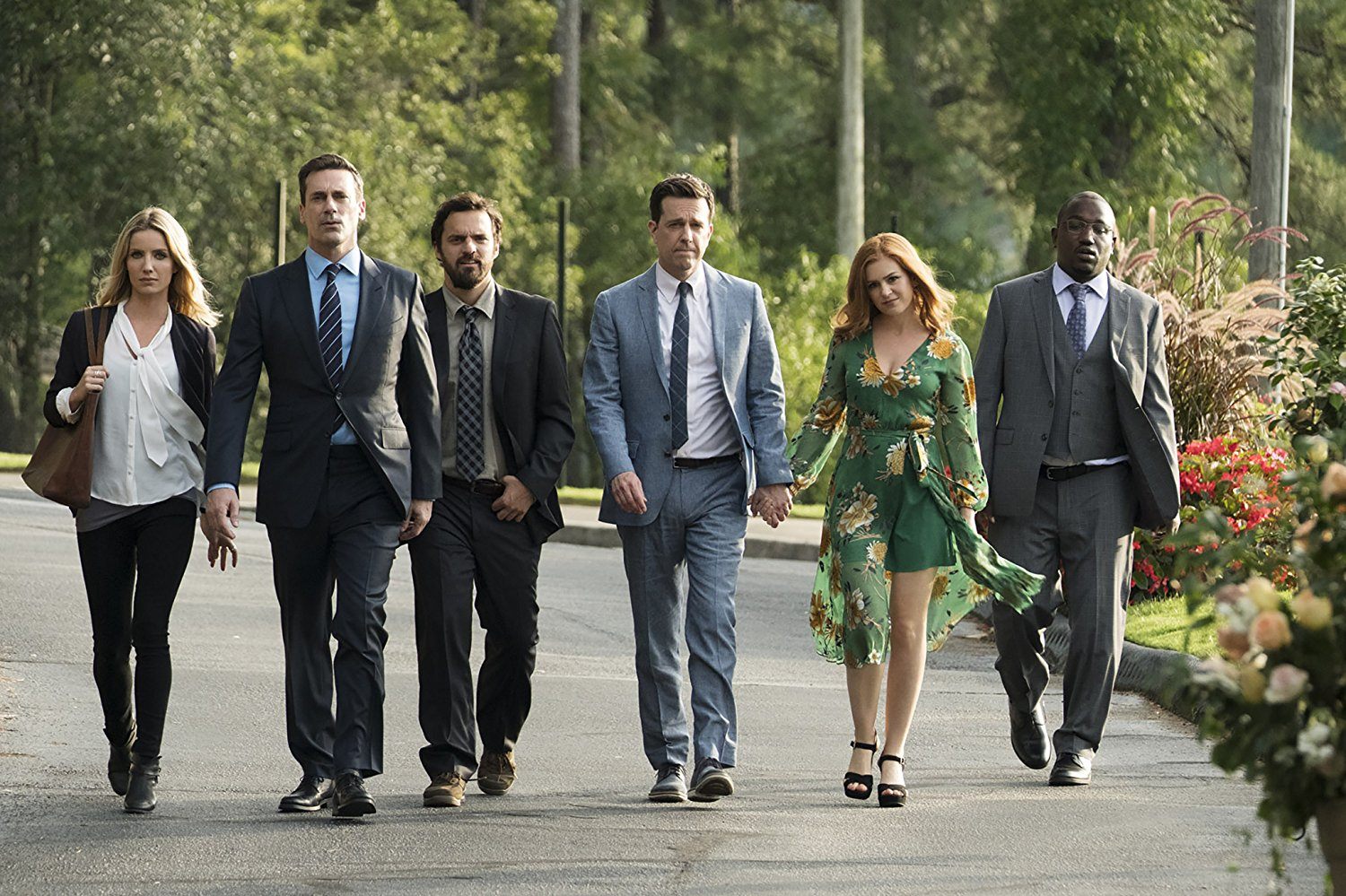 Even though there are some big names at the forefront of the film, like Jon Hamm and Ed Helm, the film merely scratches the surface of their comedic timing and abilities. The dialogue constantly falls flat, along with never quite finding the right tone.

Each actor is given what seems to be a standard role in this typical crew: the everyman, the success story, the stoner, and the wise-crack joker. They all seem to fill their roles on paper, but are never quite given the right dialogue to see those roles meet their full potential. This all results in surface characters that an audience never quite relates to and is stuck laughing at, instead of laughing with.

The silver lining of the film is it’s surprisingly hilarious take on action scenes. Each time  the boys believe they have Jerry cornered, a slow-motion effect kicks in and Jerry’s inner monologue rings out. Jerry’s perfectly executed evasive moves are described to the audiences as we watch the other characters foolishly attempt to simply touch the greatest tag player to ever live. The brilliant casting of one of the only two men to appear as a lead in the Bourne franchise, is certainly not an accident.

However for a film to hold weight and have an impact there needs to be high stakes. There needs to be conflict. Even if it’s a kids game, like in Tag. The joy of yelling, “you’re it!” simply doesn’t cut it.

The importance of why they’re playing to begin with and why they continue to play is where the heart of the film lies. Without knowing that until the end, the film ends up missing the point. The film feels like it would have made a really great episode of Jake Johnson’s recently ended sitcom New Girl. As a feature-length movie, it feels too long and dragged out. 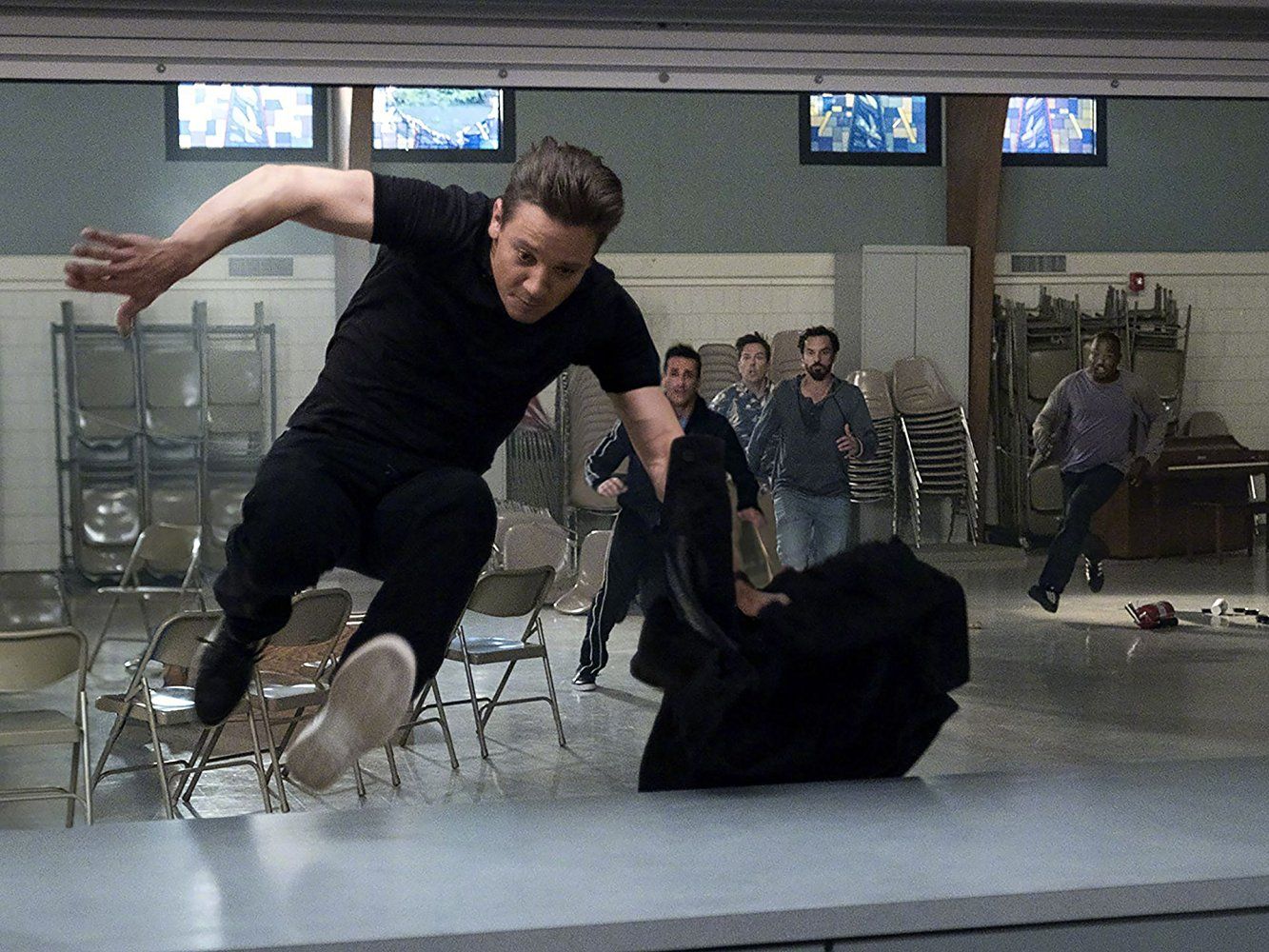 What seems like a straightforward concept, has stretched into an almost two-hour movie of running gags and scenes that go nowhere. The premise is simple enough, but without knowing the true stakes of the game, it comes across as a pointless re-running scene, where we already know the outcome.

Opening this weekend in theatres everywhere. Rated 14A (language throughout, crude sexual content, drug use and brief nudity. 100-minutes long.