Sleeping With Other People is like a perfect first date: it starts with laughs, gets a little sloppy towards the end, but is still charming enough to gloss over some of the flaws.

We meet Lainey (Alison Brie) and Jake (Jason Sudeikis) shortly before they awkwardly lose their virginity together on the roof of Columbia University. After spending the next 12 years apart, they fatefully reconnect at a Manhattan Sexaholics meeting (yes, another romantic comedy set in New York City). 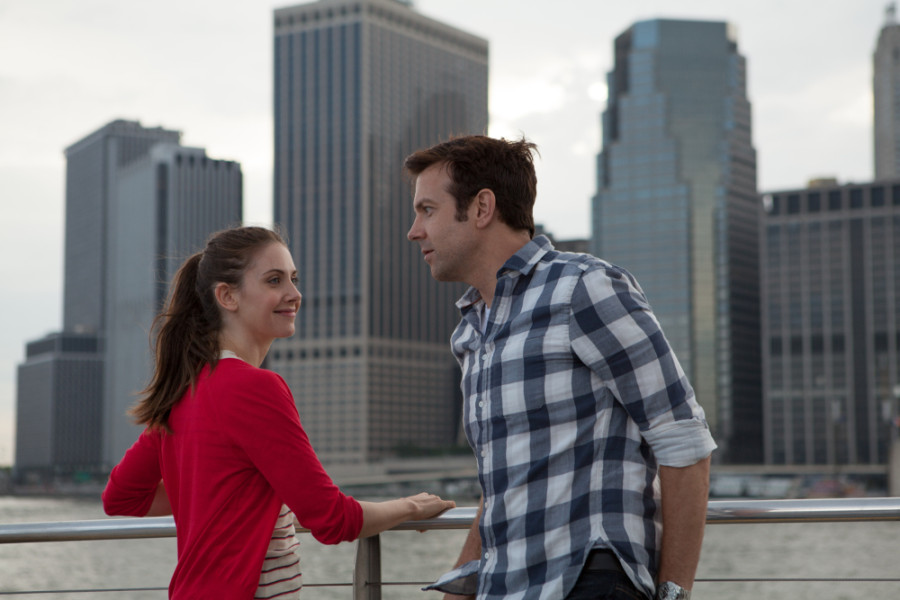 Lainey admits over dinner that she still has sex with her now-married university boyfriend, Dr. Matthew Sovochek (Adam Scott). Jake counters by revealing that he is a serial womanizer, changing partners before he has a chance to fall in love. They’re a match made in broken-people heaven.

The set up is just the latest instalment in a mini sub-genre of R-rated rom-coms that has sprung up around hits such as No Strings Attached and Friends With Benefits. However, unlike its contemporaries, the twist here is that our star-crossed protagonists agree not to have sex with each other. It’s a change-up that leads to some hilarious moments as they negotiate boundaries of their a growing attraction. 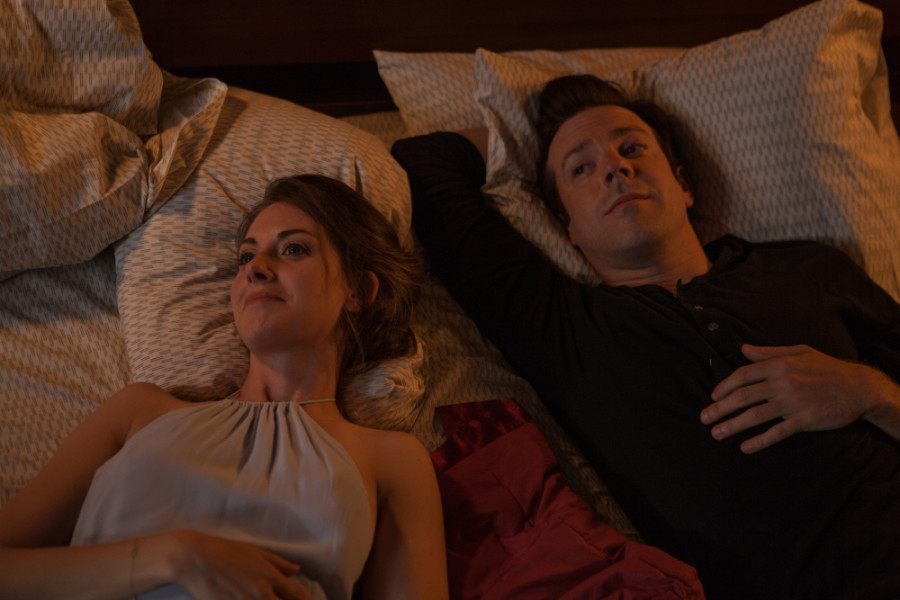 The cast is spot-on, with Brie the perfect mix of sexy and sweet, and Sudeikis oozing charm. The supporting players are just as fun with Jason Mantzoukas, who plays Jake’s best friend Xander, a definite highlight.

The script from writer/director Leslye Headland is the other star of the show. Crammed full of zingers – “He’s the Pontiac Aztek of people!” – it’s unfortunate that it begins to run out of gas towards the end of the film. We know that Lainey and Jake are going to end up together, but the way Sleeping With Other People makes it happen is contrived and tired. It’s disappointing because there was potential for so much more, and what begins as a smart look at modern relationships ends up falling into the same tired rom-com traps.

Sleeping With Other People may not end up in the in the rom-com Hall of Fame, but it is at least an entertaining one-night stand.

Sleeping With Other People is now playing in theatres, and I rate it 2.5 out of 5 raindrops.