Based on the Irvine Welsh novel of the same name, Bruce Robertson is a complicated person to say the least.

Along with being a Detective Sargent in Edinburgh’s Lothian Constabulary, he is also a drug addicted, alcoholic, scheming, manipulative, misanthropic man who indulges in the downfall of others.

When a promotion is up for grabs within his department for Detective Inspector, Bruce stops at nothing to ensure that he ascends to glory, even if it means sleeping with his co-workers’ wives, slipping them ecstasy, or paying people to accuse them of homosexuality.

The Good – James McAvoy is on Fire!!! 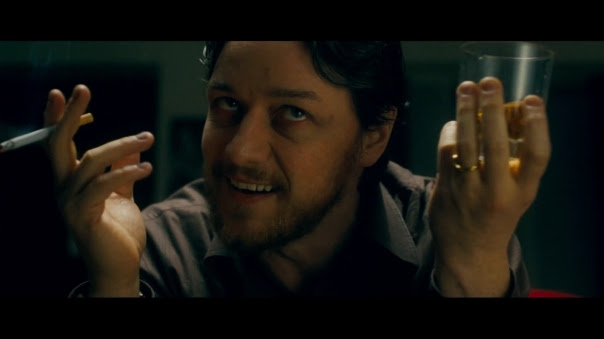 James McAvoy just can’t seem to do wrong these days. His career is going through a hot streak, the likes I haven’t seen since his breakout performance in The Last King of Scotland.

With recent films like X:Men First Class, Trance and Welcome to The Punch, James has been steadily building a solid body of work. This film allows McAvoy to delve deep into his dark side and he does not disappoint.

Unlike Jude Law’s performance in a similar film Dom Hemingway, McAvoy doesn’t just focus on the parts that makes this man a disgrace to the human race and is able to accomplish something that Jude could not do in his film. I felt sorry for him. The human side of this character is very well balanced.

Watching Bruce having to deal with the fallout of a very bad marriage and feeling guilt about his past family life, gave the film many layers and you can’t help but feel sympathetic. This is a role I have not seen James take on before and I loved what he did with it. If you weren’t a fan of James before, after seeing this film, you will have nothing but respect for a man who is quickly becoming one of Hollywood’s go-to dramatic character actors.

The Bad – Diverges From The Source Material 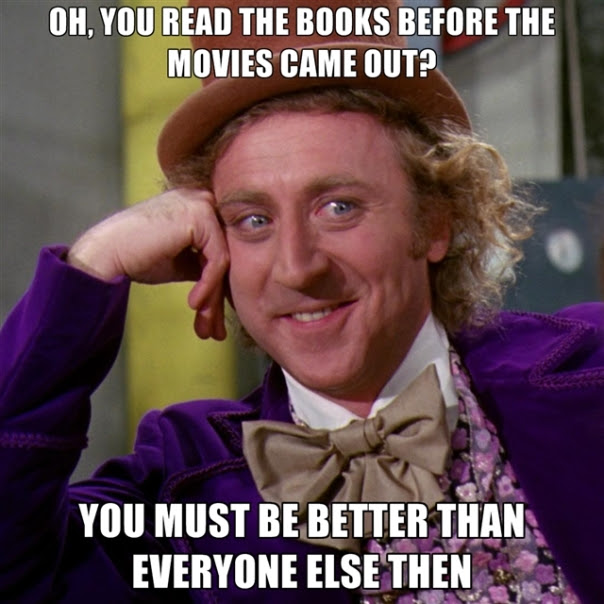 Yes. Like most book to film adaptations, this one does diverge from the novel’s source material. Fans of the book might be a bit annoyed that some of their favourite parts of the novel aren’t delved into as much as others.

Director John S. Baird’s script concentrates more on the race for the promotion rather than the murder that the film starts with, and plays down Bruce’s festering tape worm scenes (which were my favourite parts of the novel) and plays up Bruce’s crippling, mental issues. In spite of this John S. Baird manages to capture the spirit and tone of the novel.

Filth is some of Irvine’s best work since Trainspotting and I would have liked to have seen the focus more on Bruce’s character rather than his awful antics to gain his promotion that made the novel so engaging, but that’s just me. All and all a very good adaptation. 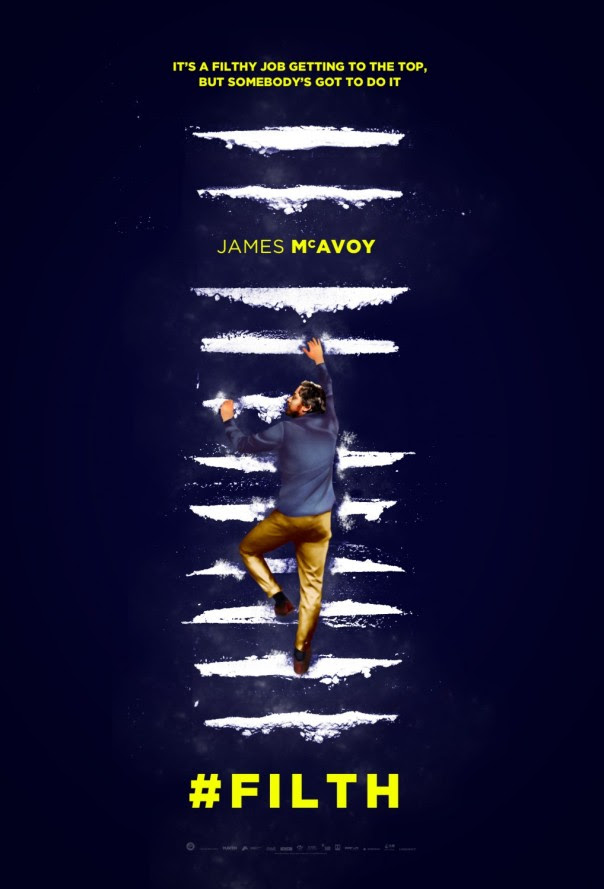 A mixture between the harsh character study of Bad Lieutenant with the artistic presentation of Bronson, Filth is a shocking, wild, ruthless portrayal of a man going through a psychotic, self-destructive breakdown.

Though the film deviates from the source material and feels repetitive at times, this is a welcomed addition to your movie going week. If you don’t want to be disappointed with big budget Hollywood (Maleficent, Million Ways To Die In The West) and want a film that will offer you depth and creativity while also making you laugh, then take a walk on the wild side and go see something a bit Filthy.