Over the years we’ve seen our fair share of new family entertainment. Yet there’s always room for characters and stories that have endured over a lifetime. Get ready to bring Paddington Bear back into your life.

A bear from the darkest of Peru is sent to London by freight ship and is found by the Brown family at a train station named Paddington. The Browns eventually adopts the little bear and of course they name him after the train station.

Like all the stories we remember, Paddington’s best intentions usually lead him into some sort of trouble or adventure. The darn bear just can’t help himself.

For this film I decided that I would bring my little six-year-old reviewer with me. She packed her notebook in her “Hello Kitty” purse and we went and checked this flick out. She has given me her notes on the film. She literally wrote notes while watching.

First off she wants everyone to know about her favorite part. I didn’t correct the spelling for authenticity purposes.

“My faverite part is wen padinton ber wuz in bathrum and he put the toth brush in his ears.”

There you go, that was her favorite part. There were actually a few moments of funny that were not only comedy gold for kids but for parents alike.

Sure it has your typical slapstick comedy with a few one line zingers thrown in, but what separates Paddington from other similar films is the heart. You genuinely care about this poor old bear who was found at a train station with a tag around his neck that said, “Please look after this bear, thank you.” 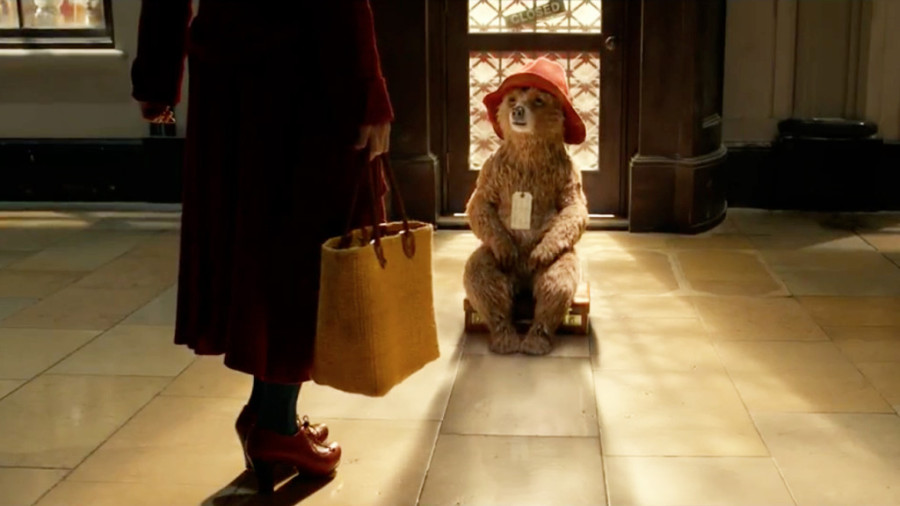 In school I was told to KISS – Keep it simple stupid. That same idea sometimes needs to apply to film making. Paddington director Paul King does this marvelously. He’s not recreating the wheel or completely revamping the story of our favorite talking bear, he is re-telling it, and adding a little bit of magic to boot.

Most of us remember the stop animation of Paddington Bear in the 80s and eventually a cartoon version followed. However, kids from all over the world have been reading Michael Bond’s books for decades. My daughter has now been formally introduced to the marmalade eating bear for the first time and she wants the books. That in itself is a success.

Colin Firth was originally cast to voice the computer animated Paddington, but after a few recording sessions, they realized that they wanted a younger sounding bear. So Colin Firth was given the punt, (to be honest it was a mutual thing) and the production brought in Ben Whishaw. You may remember him from Cloud Atlas or as Q in the James Bond Skyfall film.

Ben does a great job of giving our mischievous bear a personality that is right in line with how we remember him. However, it’s the the cast of Hugh Bonneville (Mr. Brown), Sally Hawkins (Miss Brown), Jim Broadbent (Mr. Gruber), and Nicole Kidman (Millicent) that really brings everything together nicely. 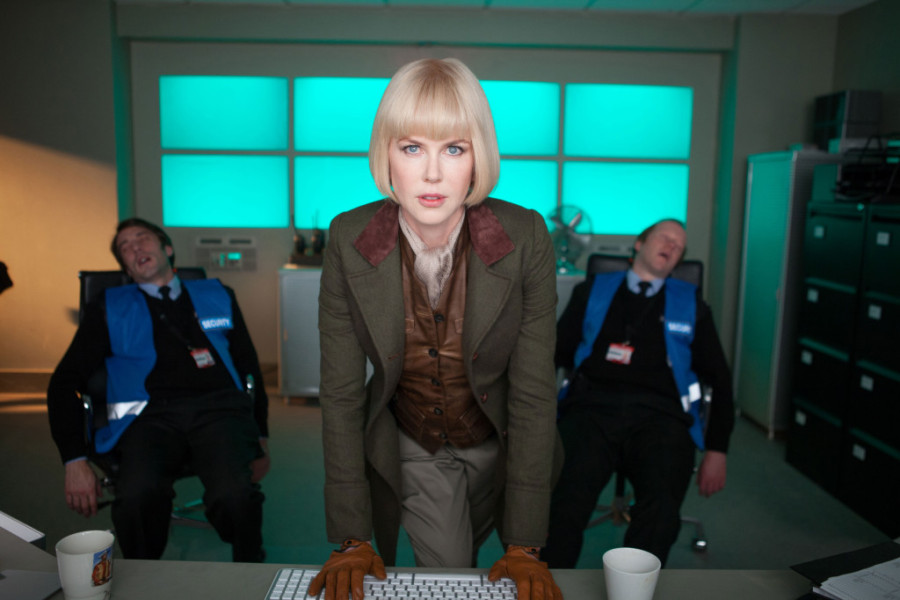 The animation of Paddington is state-of-the-art in the way he interacts with the human characters and the set around him, you almost forget that the he is just a pixel on a screen. When we finally see him in his red hat and blue rain jacket, the memories come flooding back.

This is not just a film meant to kick start nostalgia. It’s about making something old, new again, but without making it unrecognizable. It’s modern, but the heart still remains.

Grab your little ones and take them out to the movie theater. There is nothing better than a date with your kids. This movie will not disappoint and it is perfect for the entire family. It is rated PG but there is nothing in it to worry yourself about. This is one of the best family films of the year.

Paddington has done well with early reviews and will probably make a killing at the box office which has lead to a sequel coming down the pipe sooner than later. That’s great news because there is always room for another marmalade sandwich.

So because I brought my little reviewer with me I decided to let her rate this film with raindrops. 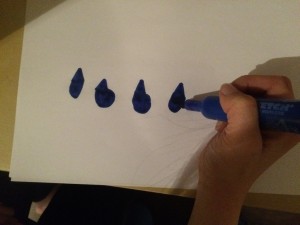