Get ready for the most bonkers film experience of the year.

Acclaimed auteur Darren Aronofsky (Requiem for a Dream, The Wrestler, Black Swan, Noah) returns with Mother!, another twisted tale that feels like a culmination of all his darkest visions to date.

Jennifer Lawrence and Javier Bardem (at the top of their respective acting games) play a seemingly happy couple living in a big restored old house in the pastoral countryside. Things start off fairly normal; he’s a struggling poet looking for inspiration and she’s busy sprucing up the place.

The tranquil atmosphere begins to change once a mysterious stranger (Ed Harris) and his wife (Michelle Pfeiffer) arrive unannounced and take up lodging with the pair. Tensions escalate after two family members of the uninvited tenants show up and a violent squabble over finances ensues.

This is where the story starts going off the rails in the best way possible. There is obviously more to the plot, a lot more in fact, but to elaborate further would simply spoil the sinister surprises. 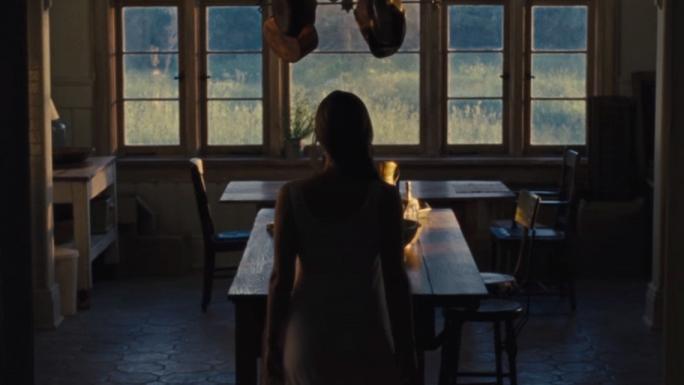 Mother! is a dangerous movie. It will sharply divide audiences everywhere. The most accurate way to describe the film, which exists in a sort of genre-bending alternate universe, is to call it a nightmarish parable about the human condition.

Many people are going to be perplexed and downright offended by much of what the flick, particularly towards the end, has to offer. In fact, it’s a veritable shocker that a big budget studio (Paramount) financed and released this psychedelic trip down the arthouse rabbit hellhole. It’s a bold and risky move rarely seen in today’s tentpole franchise industry.

Director Darren Aronofsky may have a flair for the dramatic and goes severely over the top this time but damn he does it well. The filmmaker, who also wrote the story, has crafted an outlandish flick that veers between satire and allegory like an out of control car. There are no character names, just one setting, and it even features a bizarre cameo from Kristen Wiig. 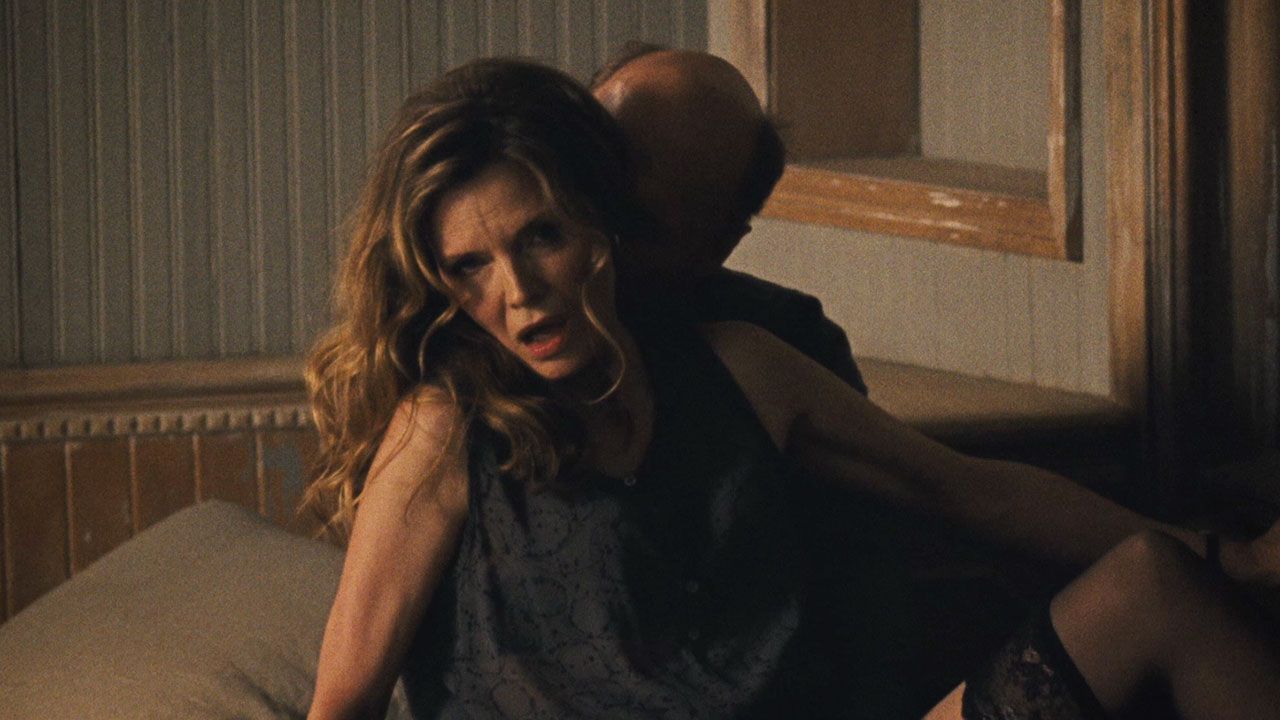 Technically speaking, the movie is also a tour-de-force. Aronofsky keeps the camera tight and close on Jennifer Lawrence throughout much of the film, highlighting the escalating tension. Cinematographer Matthew Libatique lights the images beautifully with rich, vivid detail, relying on the house’s interior for the bulk of the visuals. The flick’s sound design is impeccable as well. Every creaking floorboard or clinking glass is crisply captured, adding to the visceral thrills.

To call Mother! unconventional would be an understatement. It’s as if all of the director’s favourite issues – environmentalism, religion, modern society – get meshed into a greatest hits package. The film is arguably his most daring and personal work yet. In short, it’s intrinsic filmmaking at its finest that will rock you to your core.

The movie relies a fair bit on some rather average CG visual effects for certain sequences and it does lose style points in that department. And its ambiguity can be frustrating at times. Several plot devices are never fully explored so don’t expect any tidy explanations. This will prove intriguing for those bent on heavy dissection and maddening for others who will simply want to forget it. 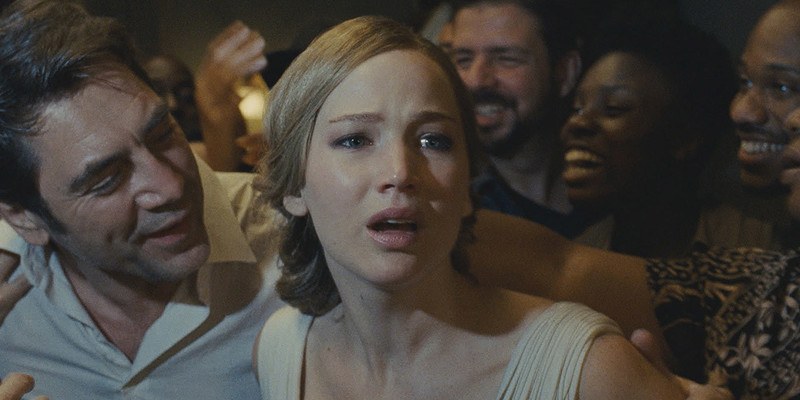 Darren Aronofsky’s latest cinematic treatise is thematically complex but it makes for essential viewing. You may not like what he has to say but Mother! represents a supremely confident visionary director operating in peak form.

The beguiling movie is a tough watch that will not answer your burning questions but is certainly worth the journey and will surely spark lively discussion and debate.

Mother! is perhaps the most polarizing film of the year that, if you can stomach it, demands to be seen twice and earns 4 1/2 out of 5 pieces of popcorn.