Video on Demand (or VOD for short) is the 21st century way of saying “direct to video”. VOD can be a great thing because many more filmmakers are now able to distribute their work via countless online solutions. VOD can sometimes provide a platform for quality entertainment to find its way to the top when maybe it wouldn’t even have warranted the consideration of a Hollywood executive. Unfortunately, the subpar level of standards that VOD carries with it also makes more than enough room for the usual crap that the term “direct to video” brings to mind.

Mojave, available now to rent or buy from your favourite online streaming platform, would appear to be a cut above the rest – at least on the surface, that is. It’s got an award-winning writer/director at the helm and a handful of recognizable names to lend it some cachet. Garrett Hedlund, Oscar Isaac, Mark Wahlberg, and Walton Goggins all put their game faces on for the camera here. But Mojave is a bad film that earns all the negative connotations that come with the worst of VOD prejudices. 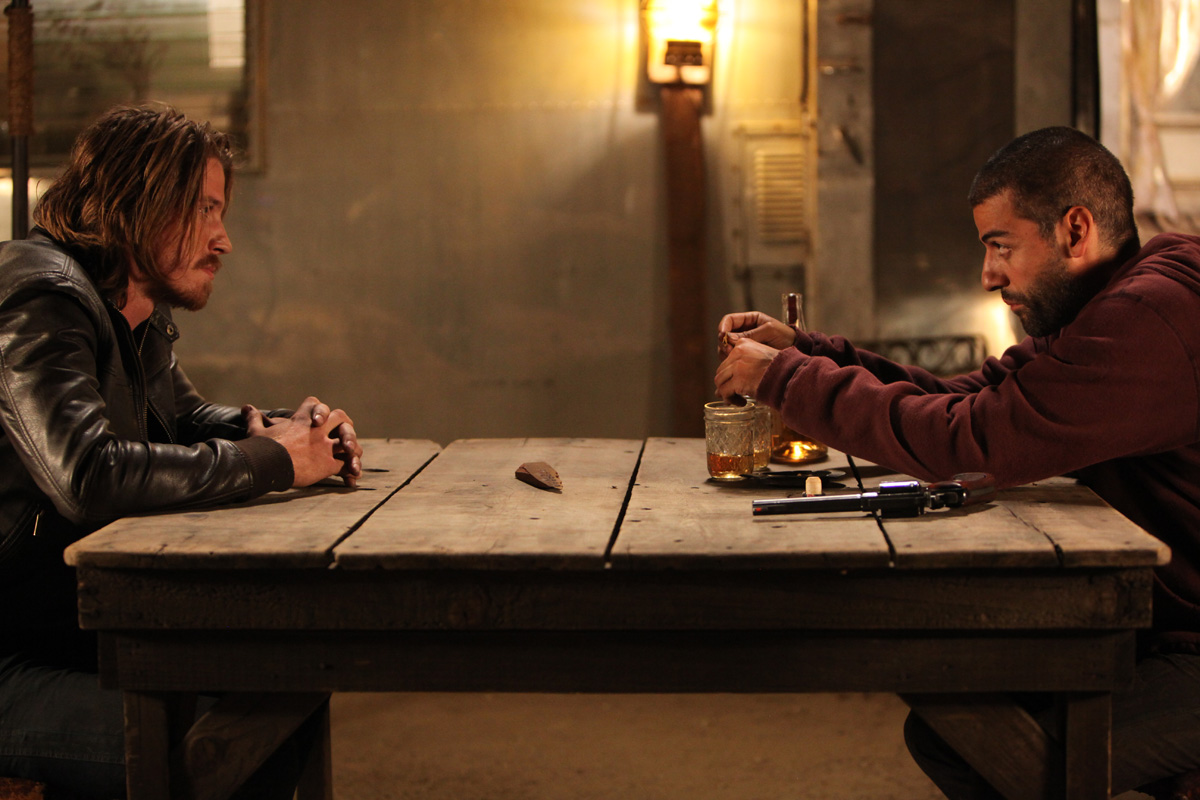 The film’s writer and director is William Monahan, who is best known as the Oscar-winning screenwriter of The Departed. Monahan’s also been involved with the scripts for forgettable efforts like Edge of Darkness and Body of Lies (which featured Oscar Isaac in a small role). It would appear that Monahan’s called in some favours to help get this disaster made – which explains the rushed and pointless character played by a huffing and puffing Mark Wahlberg. Monahan wrote the words that helped Wahlberg get an Oscar nomination all of his own, so it would make sense that Wahlberg would throw him a bone. Monahan might now be all out of favours to trade in after the dust settles on this mess. 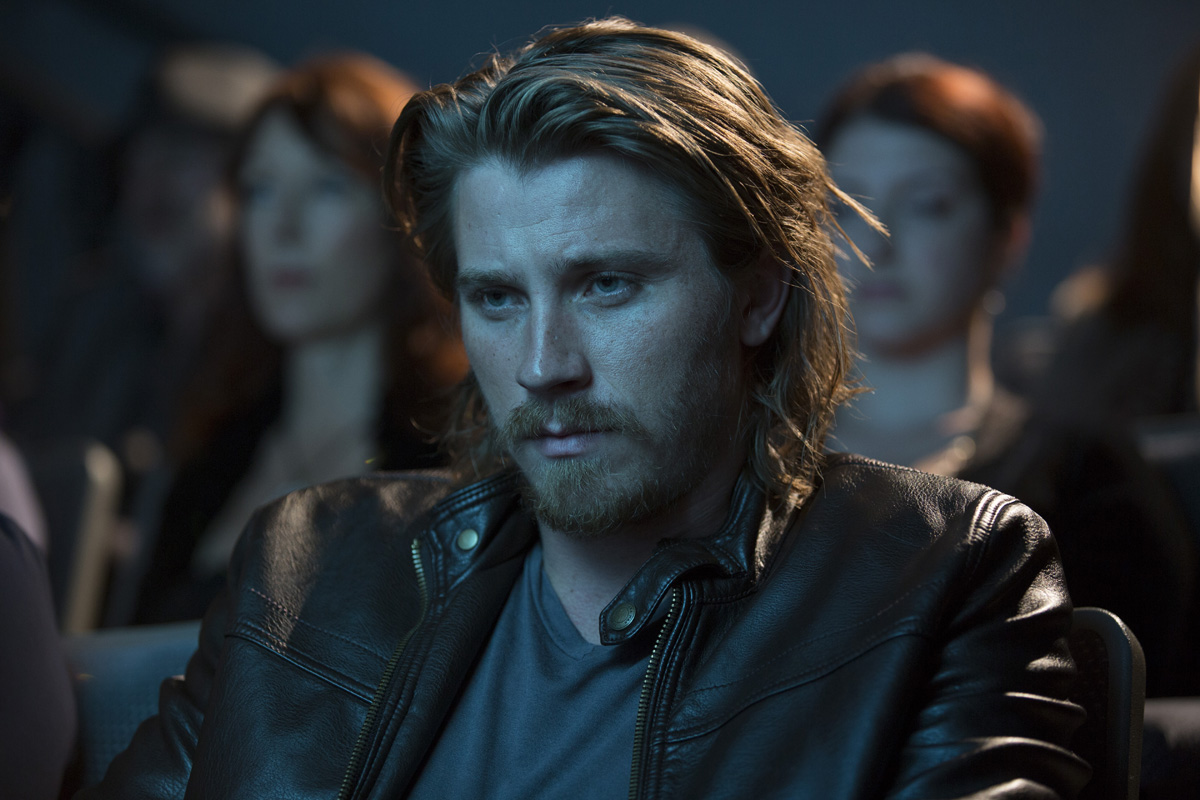 Thomas (Hedlund) is a successful Hollywood big shot who can’t deal with the success so many others can only dream of. Thomas sets out to the desert to kill himself but comes across Jack (Isaac), whom Thomas decides to try to kill instead. Jack escapes and makes it back to the City of Angels with enough info about Thomas’s life to begin making it a living hell. Wahlberg and Goggins appear as some of Thomas’s Tinseltown associates but they don’t do anything to help further the plot along. It’s hard to root for Thomas to outsmart Jack when he’s such a bland character with the depth of a paddling pool. And it’s equally hard to take any pleasure in watching Jack attempt to undo Thomas because he’s a poorly written sack of clichés wandering aggressively through a barely constructed world.

The direction in Mojave is as bad as the writing; watching a talented actor like Oscar Isaac spit and chew his way through such pretentious dialogue is excruciating. 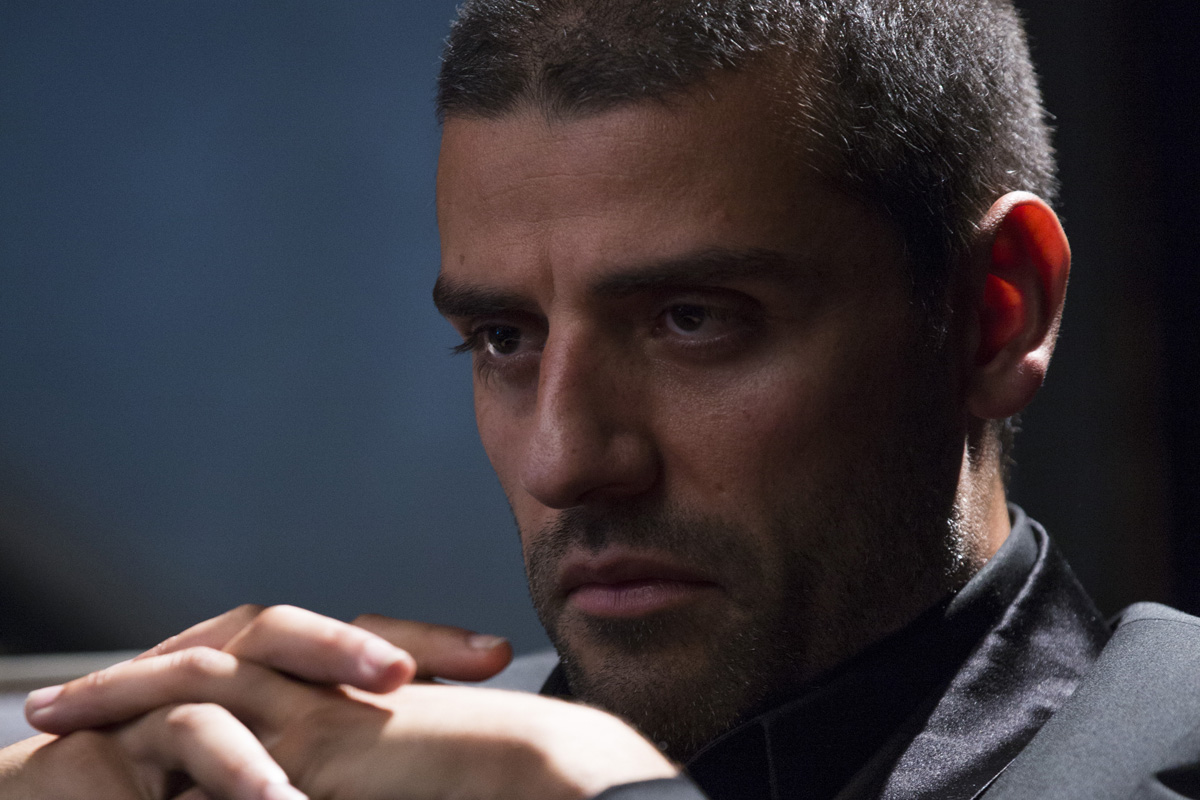 Mojave is hilariously inept to the point that it often feels like we’re watching a rehearsal. It’s uninspired, lifeless, and not worth the two clicks it would take to watch it on your favourite streaming service. It’s best for all involved with Mojave to just bury this one in the desert and move on with their lives.

One rain drop out of five.