Kevin Parr really digs it: “Haunting, atmospheric and intoxicating, Only Lovers Left Alive could possibly be a new cult classic.”

Tom Hiddleston and Tilda Swinton play two Vampire lovers, who have stood the test of time (over a couple hundread years) and are ironically named Adam and Eve. Adam is an underground musician with a cult following living in his Detroit based loft, surrounded by rare signature guitars and old recording equipment from the 70s and 80s. Eve, currently in Tangier, Skype’s with Adam to arrange a visit.

Their reunion is burdened with an unexpected visit from Eve’s sister Ava who is a less then likeable embodiment of the modern times. What proceeds is an amazing look at the human condition from the view point of an immortal. Love, passion, art and modern society are all types of themes that are discussed through the eyes of Adam and Eve with one being very pessimistic and depressed and the other full of happiness and optimism. 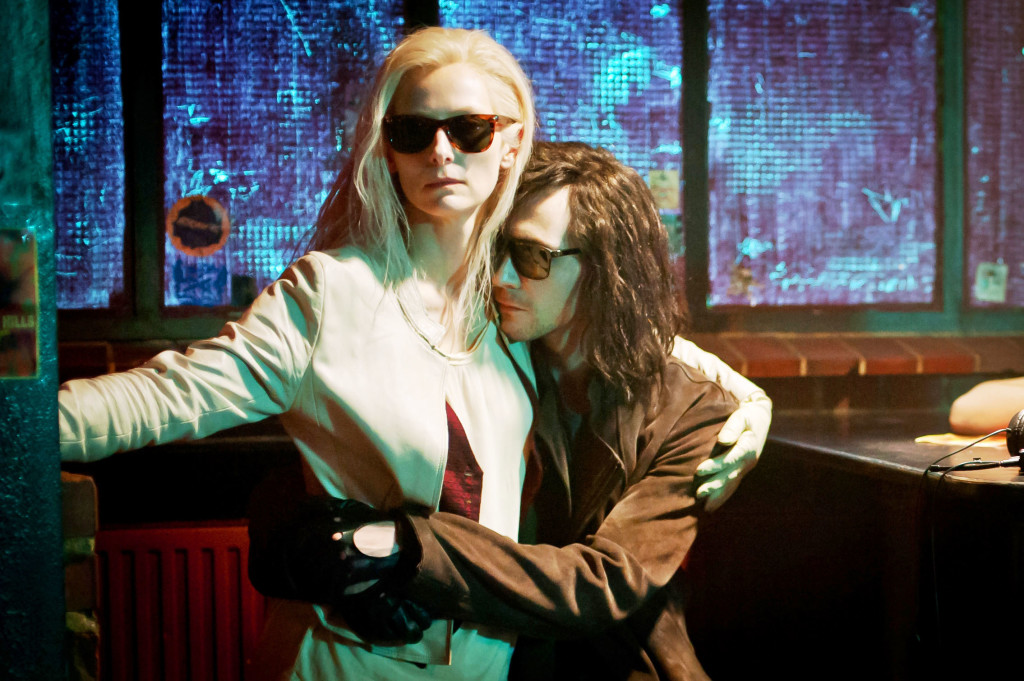 Everyone and every part of this film hit a home run for me. The chemistry between leads, the supporting cast who are played by some of hollywood best and brightest (Anton Yelchin, Mia Wasikowska, John Hurt), the cinematography had a great sense of style and colour, Jim Jarmusch’s Vampire mythology was believable and not too over the top. This film felt like the cinematic style of Drive but with the rich character depth of Interview with the Vampire. Director/Writer Jim Jarmusch (Broken Flowers, Deadman) has done a fantastic job of making us care about the Vampire genre again. 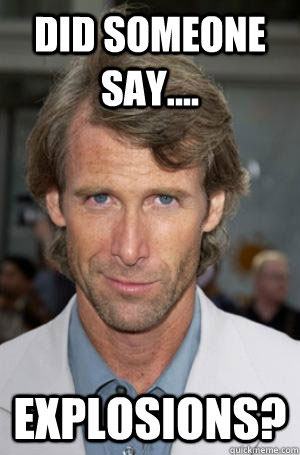 The only thing I can see people not digging in this film is its pacing. For movie fans who can’t stand films with a slow pace, who need to see blood and gore to leave you satisfied, then this may not be the film for you. The film at its core a love story between Adam and Eve, how they perceive the world and live in it together. They make us look at what romance and love really means when you have been with someone over multiple centuries so as far as fast paced action and pulsating story beats, you won’t find that here. This film is more like a fine wine than a cheap boxed vintage. Meant to be sipped, not gulped. 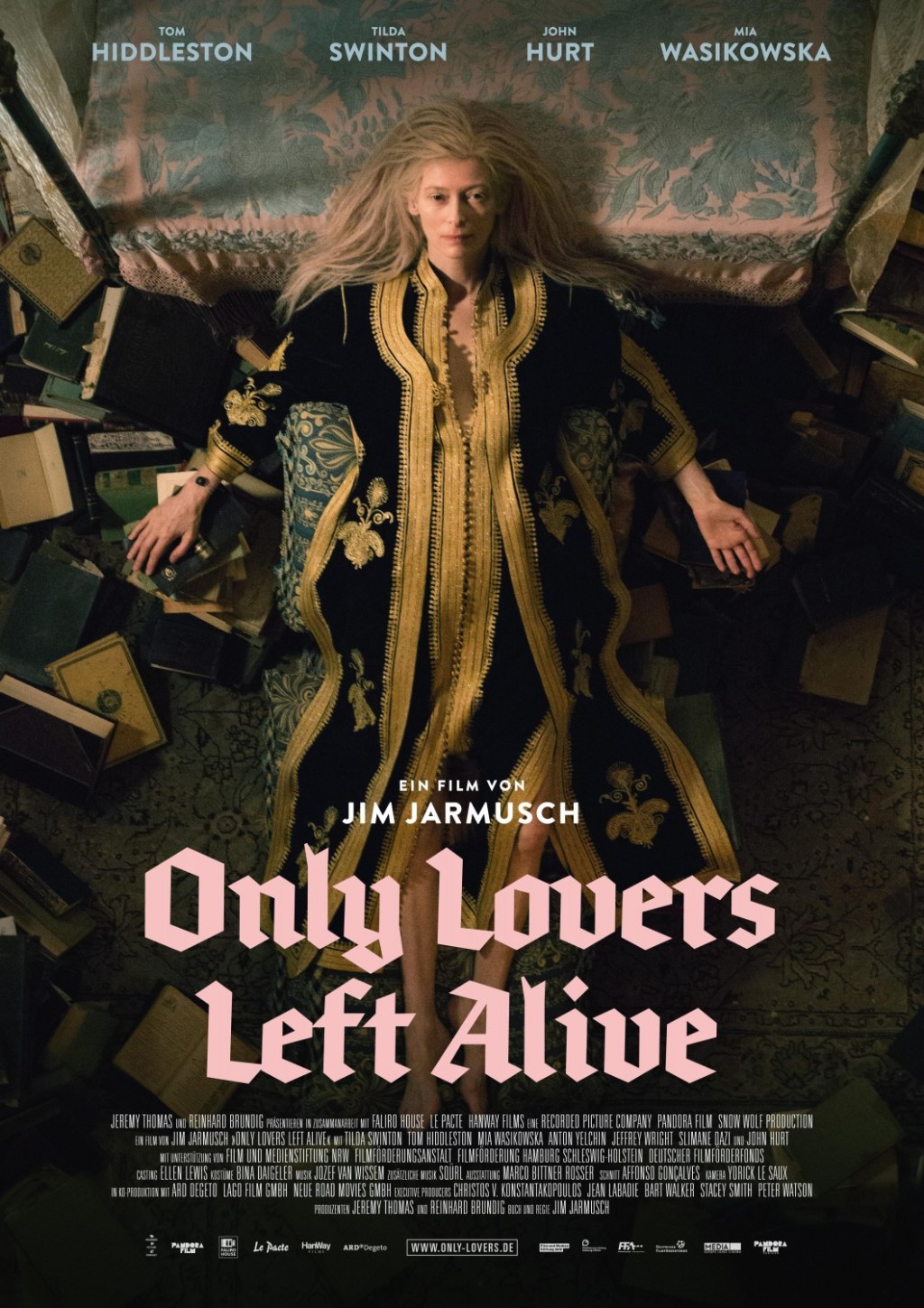 With Twilight being too light and True Blood going too far in the opposite direction, Only lovers left alive gives you a modern, fresh take on what it means to be a Vampire, focusing more on the way these people perceive the world and their stake in a ever changing society that seems to be progressively changing for the worst. Keeping the focus on character rather than supernatural powers, Jim Jarmusch breathes new life into the Vampire genre that has been sorrily needed. Haunting, atmospheric and intoxicating, Only Lovers Left Alive could possibly be a new cult classic.