The Oscars’ slow movement towards increased diversity is a small part of the greater race conversation that is so prevalent in America today.

Enter I Am Not Your Negro, an Oscar-nominated documentary that arrives with (sadly) perfect timing at this important moment in the history of American race relations and civil rights.

Remarkably this brutally honest and personal account comes from just 30 unpublished pages that were scribbled by renowned African American intellectual James Baldwin (who gets the writing credit here).

Baldwin, who died in 1987, features heavily in the documentary via archive footage. But it’s the narration from these 30 pages, brought soulfully to life by the unseen Samuel L Jackson, that really resonates and focuses the attention. Jackson’s over-the-top performances have become something of a trademark since the early 90s. Here however, he turns narrator with subtlety, strength, and honesty that you typically wouldn’t expect to see from the actor. 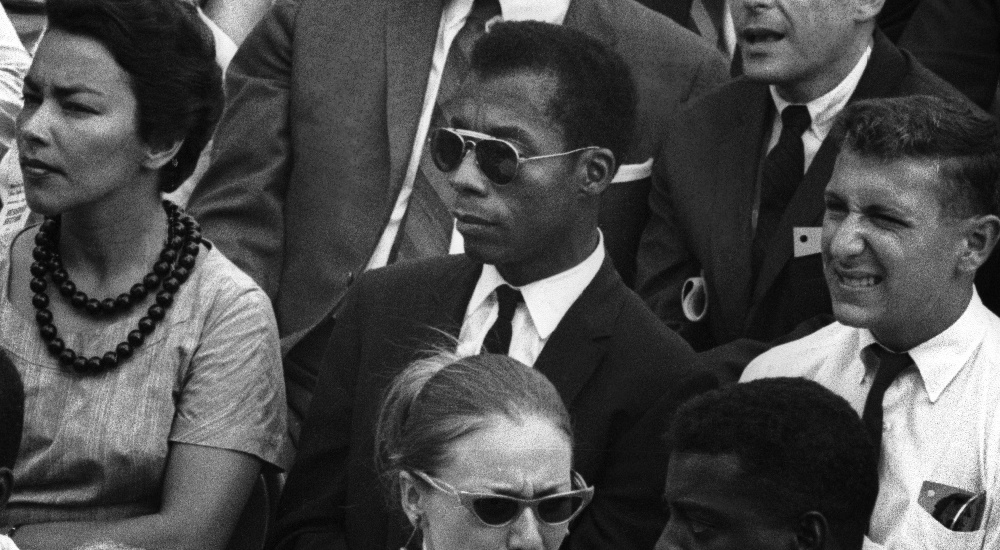 In the age of the bait-and-switch schlock documentary it’s surprising that filmmaker Raul Peck has opted for basic visuals drawn from news reels and photos to accompany Baldwin’s storied learning and experiences.

These experiences, if not for his death, would have formed a book titled Remember this House and profiled, from a personal point of view, Civil Rights figureheads Martin Luther King Jr., Malcolm X, and Medgar Evers. Baldwin was a close friend of each.

The documentary moves through Baldwin’s writing at a deliberate and methodical pace, but it’s going somewhere, boiling down towards questions and observations on the American identity that raise far bigger questions than could ever be addressed in this review.

This is not a history lesson on the Civil Rights movement. Peck assumes his viewer has at least a basic knowledge of King and X and is aware of the body of work of the likes of Belafonte and Poitier. Peck, using Baldwin’s words, is asking the viewer to be introspective. It is astonishingly and frighteningly relative to where America finds itself today: a fact that Baldwin would surely be saddened, if not entirely surprised, by. 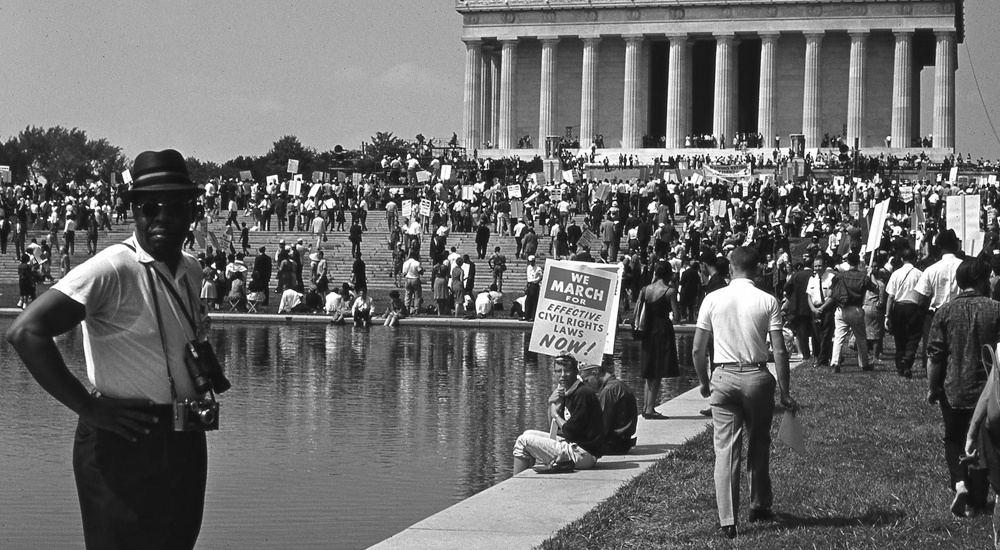 I Am Not Your Negro (Mongrel Media)

I Am Not Your Negro will ultimately, and unsurprisingly, land the largest poignant punch to an American audience. Whether black or white the questions posed in the film’s final five minutes resonate for all viewers, if in very different ways. Ultimately this exploration of the complexity that is the modern American identity forces viewers to ask themselves who they are, why they are, and why their life and outlook has delivered them to this point in time.

In that respect, I Am Not Your Negro is one of the most powerful documentaries and explorations of not just the Civil Rights movement, but of American identity as a whole.

A poignant and timely 5 out 5.

I Am Not Your Negro plays in select theatres from February 24, is rated PG, and is 93 minutes long.