The new film Hidden Figures, which is based on a true story, takes place in the 1960s during the thick of the space race between the U.S.A. and Russia.

The sexy part of the adventure is who gets to be first, who gets to see the world from a vantage point never before experienced by human eyes. As with everything in life, however, there’s so much more beneath the surface that’s needed to make a dream like that a reality. And at this time, at this particular point in history, the impossible was brought to life thanks to a whole lot of mathematics and engineering computed by a trio of unsung heroes. 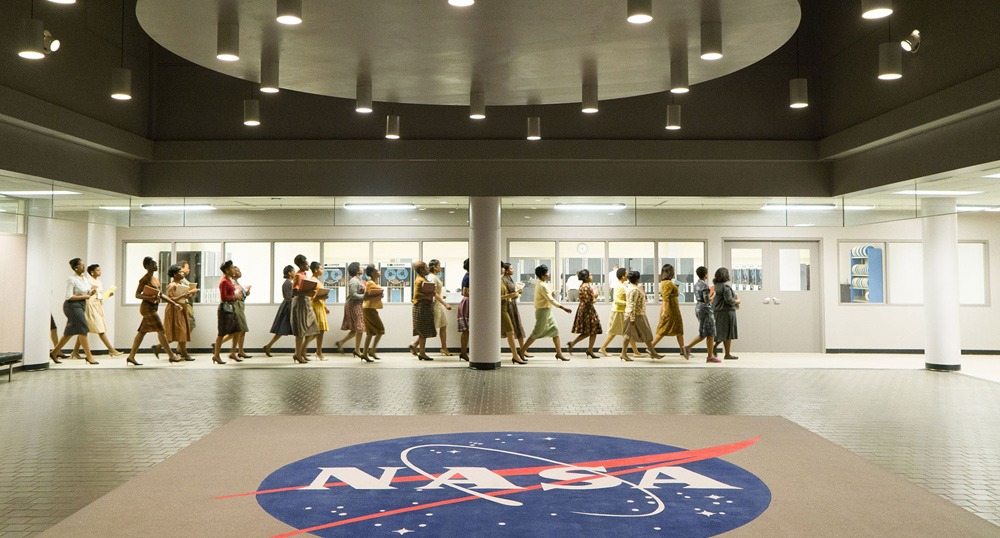 These three minds are at the heart of the story in Hidden Figures, a rousing crowd-pleaser that’s the perfect antidote to the rather distasteful current global climate. Katherine Johnson, Dorothy Vaughan, and Mary Jackson aren’t household names like John Glenn or Neil Armstrong; but without their brains there wouldn’t be any famous white men in space to talk about.

Portrayed by Taraji P. Henson, Octavia Spencer, and Janelle Monáe, respectively, their work helped bring that “one small step for man” to humanity, but also represented a giant leap for women of colour in the United States. 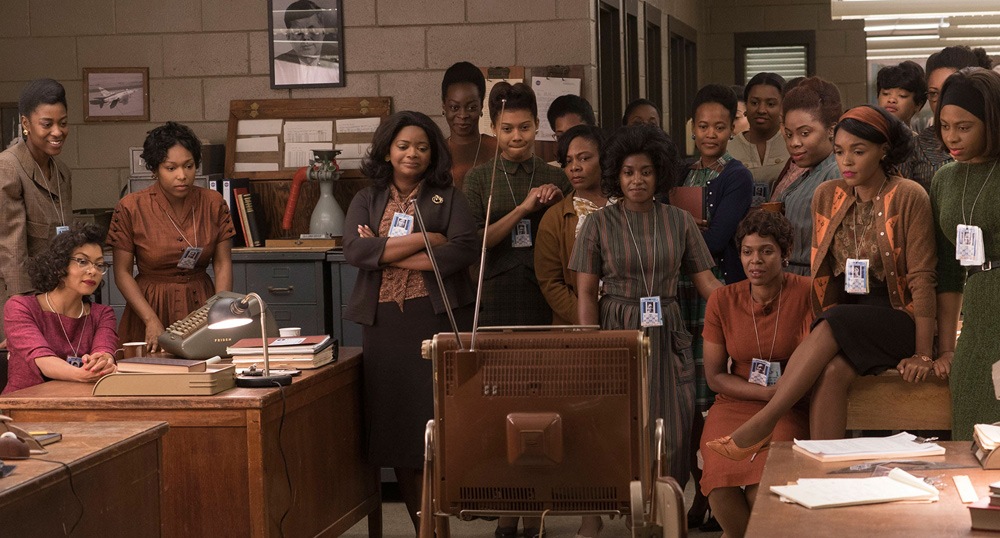 Every performer in the film gets a chance to do some skillfully understated work in moments that might be directed loudly by less caring hands. In only his third feature, director Theodore Melfi exhibits an understanding and patience for his characters that in turn pushes the film to do right by the real life inspirations.

The screenplay – co-written by Melfi and Allison Schroeder – provides these characters with respectful breathing room to expand and settle naturally. There’s hardly a character moment that rings false and we genuinely like these people from the start. 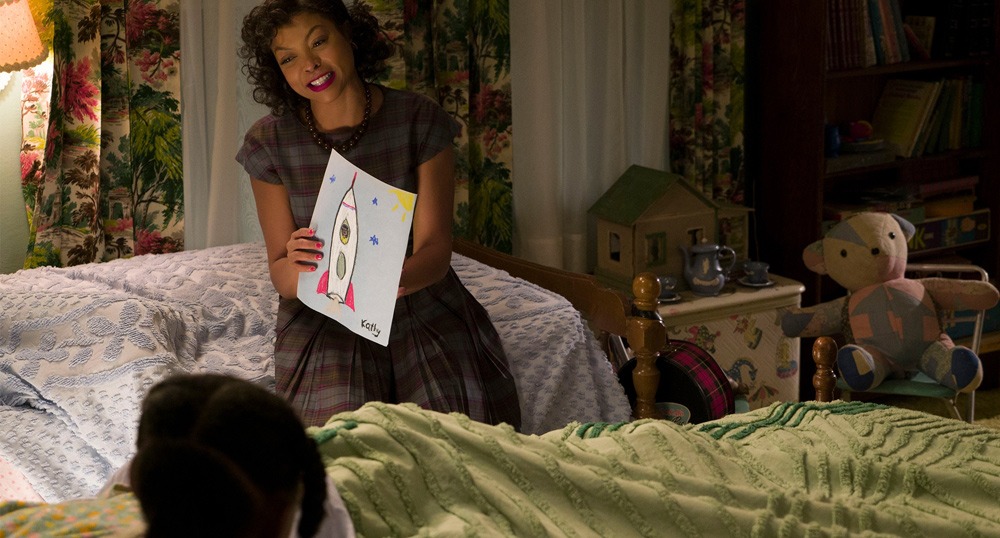 While there are scenes that swing wide in an attempt to rouse audiences, the majority of the film is played confidently and assertively. This is a powerful and important story and the filmmakers never lose sight of letting the actual miracles at its core do the walking and talking for it. 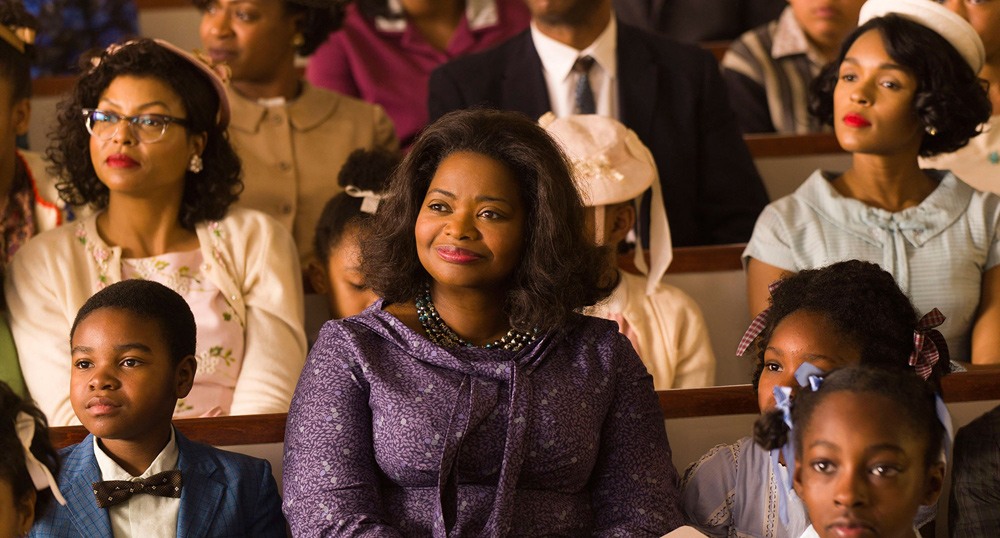 If Katherine is the top of the triangle then Dorothy and Mary provide the shape’s sturdy base. Octavia Spencer is perhaps unfairly taken for granted at this point – she’s so consistently good that one could mentally overlook the finer details in her performances. But as Dorothy, Spencer finds new shades in the character’s reserved nature.

Perhaps the most surprising aspect to be found in Hidden Figures is the firecracker performance by singer Janelle Monáe. As Mary, Monáe brings the precise amounts of warmth, sass, and intelligence to what could be perceived as the lesser of the three leading characters. She previously stood out with her handful of scenes in Moonlight but really announces herself here as a screen presence to watch out for. 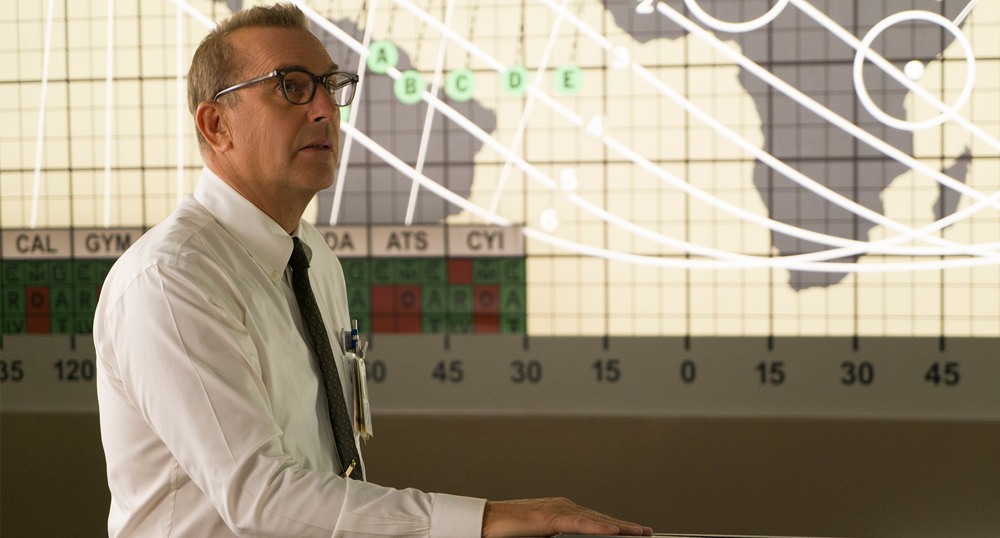 There are three or four stand-up-and-cheer moments from Kevin Costner – undeniably stalwart in a fantastic performance as Katherine’s boss – but there isn’t a “white savior” role to be found here (think Brad Pitt in 12 Years a Slave). Credit is given where it’s due properly in Hidden Figures and one would imagine the real-life inspirations are honoured with the depiction. More overtly unlikeable characters like Vivian Mitchell (Kirsten Dunst as the figure blocking Dorothy’s ascension within NASA) are painted as ignorant and misdirected as opposed to evil, lending the film even more relatability to an increasingly grey world. 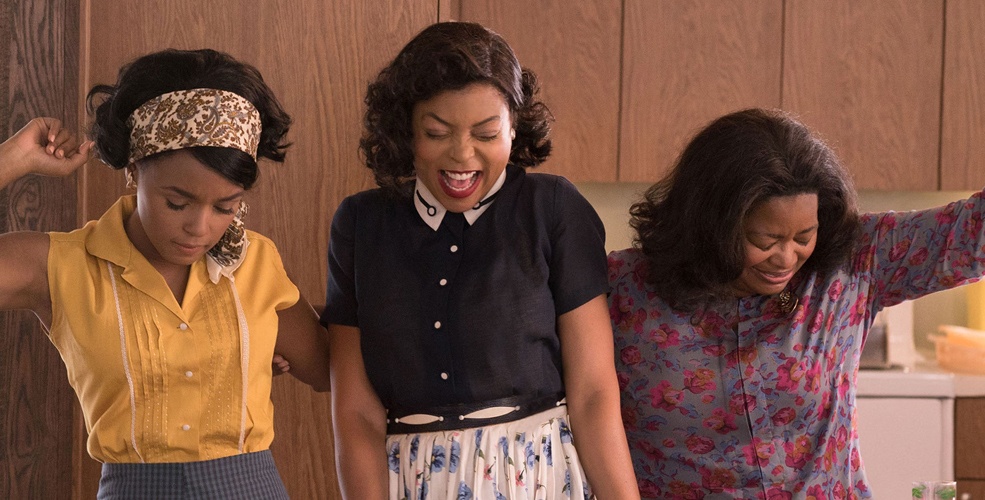 Hidden Figures is a smoothly crafted film stuffed with immaculately reconstructed production design elements that perfectly fit the era. Its technical accomplishments are strong if not exactly groundbreaking. Some catchy new numbers from Pharrell on the soundtrack add some buoyancy and anachronistic charm when applied appropriately. And the costumes are both appropriate for the period and colourfully attractive for modern sets of eyes to soak up. 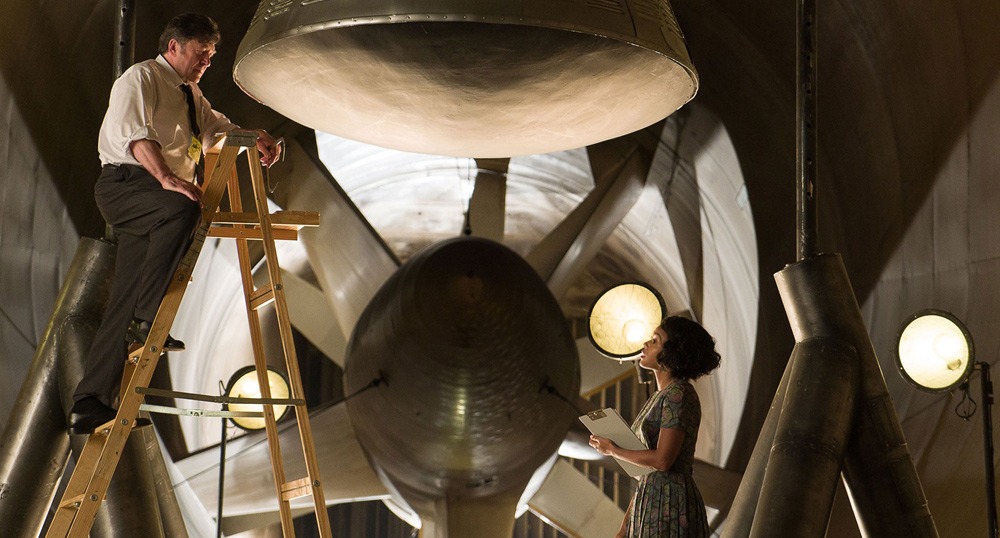 It’s entirely possible that the whole thing might come off as too sincere, or too “sickly sweet” for the more harder-edged folks in the audience. But what’s wrong with a little sugar to help the medicine go down?

While Hidden Figures does deal with some harsh (and sadly all too timely) themes, it addresses them without showing the nasty, brutal side of it all. Racism is present, but violence and repeated uses of the n-word are left out. Sexism is faced at every corner, but extreme physical assaults or uncomfortable moments are minimal. It’s a story told with clean sensibilities and an empathetic, respectful mind. 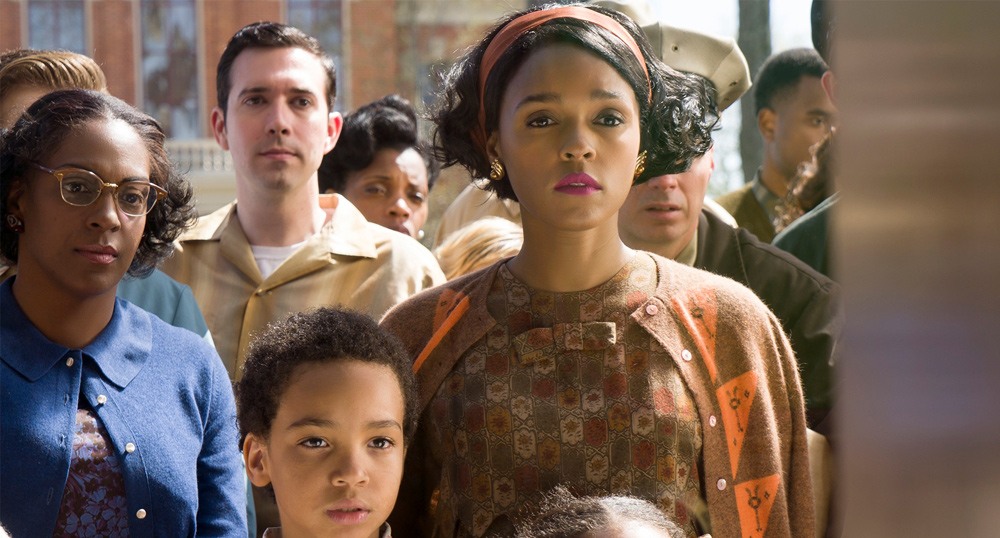 The film places its emphasis on the courage and love found inside this trio of women instead of putting the prominence on the ugly attributes of the outside world. To audiences in 2017, isn’t it heartwarming to stop and appreciate all that we as humans are capable of when we’re not destroying each other? The technology might be outdated to us now but the social struggles remain all too similar.

Hidden Figures is so pure, so true of heart, that anyone is defied to dislike it. There’s no way you won’t want to cheer for these characters and this real life story.

Five out of five!