Major William Cage (Tom Cruise) is a Public Relations Specialist for the United States Army. His sole purpose is to be a conduit between the US Army and the American public; to inform them on matters of security and any developments concerning the on-going war currently being fought.

In this case, it’s giant creepy squid like aliens known as Mimics, trying to invade and take over the world. After an awkward talk about Major William joining the front lines in order to film the heroics of their soldiers, Cage finds himself on the battlefield with countless waves of other warriors.

Cage, who has ZERO combat experience dies within seconds but then wakes up back on the barracks the day he flew out to war. What follows is Cage stuck in a time-loop, forced to re-live each day, fighting and dying over and over again until he and Special Forces Sergeant Rita Vrataski (Emily Blunt) can figure out a way to stop the Mimics and win the war once and for all. 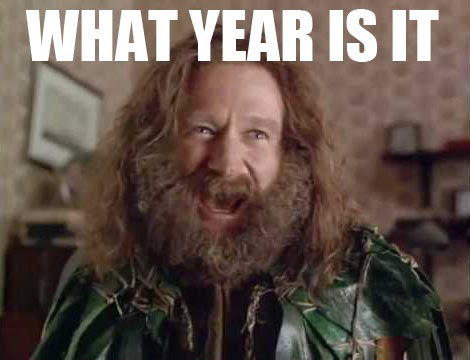 The premise for this film is by far its strongest attribute. Director Doug Liman is able to get so much out of his theme, it raises every aspect of the movie. The action becomes more and more devastating as Cage slowly learns how to slaughter an infinite number of aliens (because let’s face it, if you do anything a thousand times chances are, you’re going to get good at it). Along with the serious action is a truck load of comedy.

The jokes, punch-lines and overall comedic tone are all enhanced by this Groundhog Day structure. Cruise does a great job of conveying that emotion we have all experienced of utter and pure frustration, and you can’t help but laugh at his misfortune. The task of doing something over and over again until we get it just right (video gamers I’m looking at you) is an aspect that makes the film’s lead character very relatable in an otherwise un-relatable circumstance. 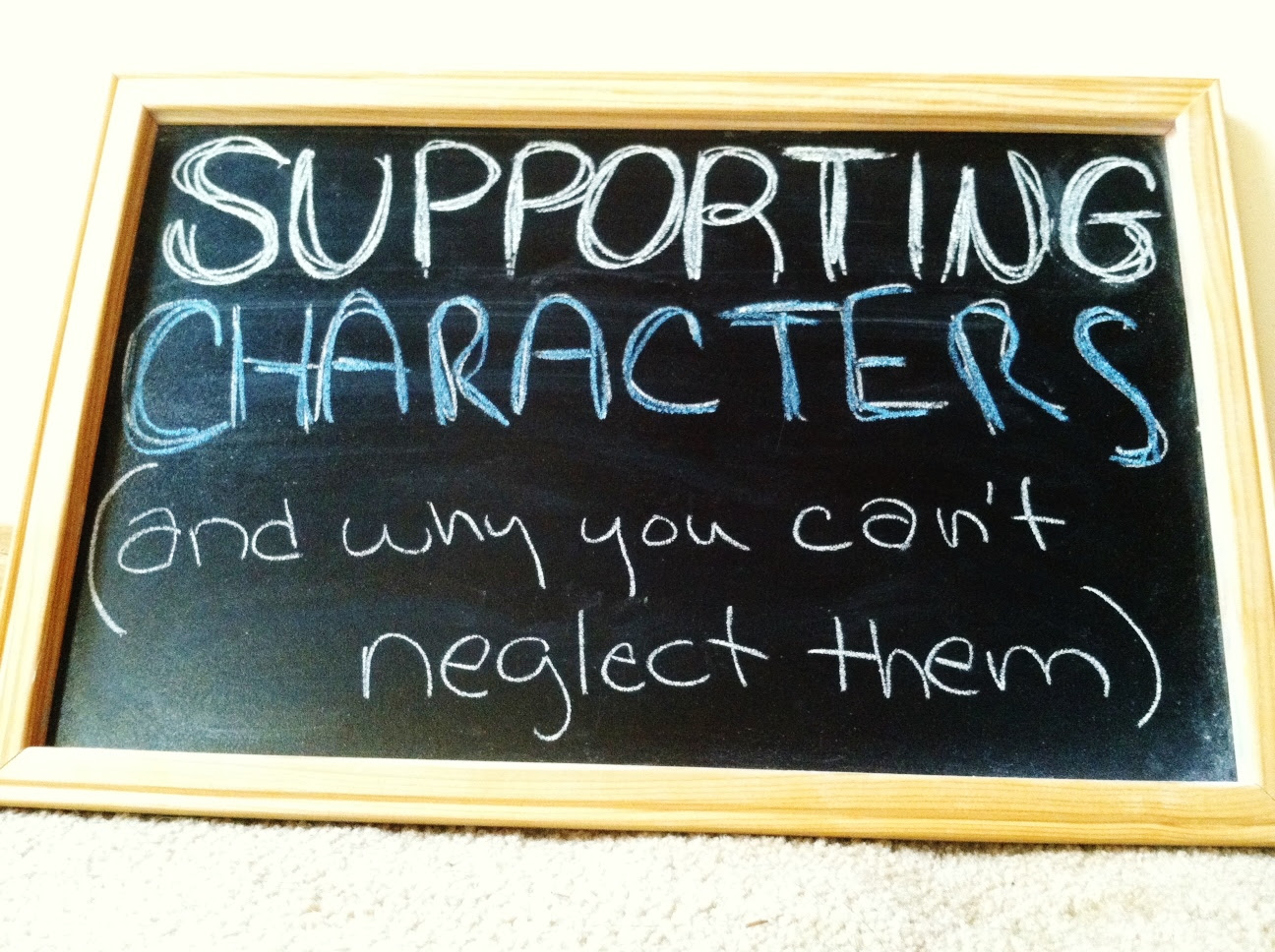 For the most part, this whole movie is pretty much the Tom Cruise and Emily Blunt show. Edge of Tomorrow tries to give us a few supporting characters to enjoy but all of them just come up-under developed and cliché. We are introduced to a group of soldiers that Cage has been assigned to called “J-squad”. They are your typical shoot first ask questions later crew that give the new guy (Cage) a hard time, until the film needs them to be his friends in order to move the plot forward. I’ve never really liked this story tool.

Using supporting characters in a movie as plot devices just feels like a missed opportunity to me. The only time I was actually invested in a soldier group who you can obviously tell have no impact or importance to the story was in Aliens and Predator.

Yes, they were also there to serve the plot and move the story forward but at least they were memorable. (It’s games over man! game over!) (You’re bleeding!…I ain’t got time to bleed) This film is very story driven, and relies a lot on its premise.

Apart from Cage, no one else really goes through any kind of beginning, middle and end journey that takes them from one place to another. Not to say that this will take you out of the movie, just don’t go in expecting this to be The Dark Knight of the alien invasion genre.

Great premise, stunning visuals and a simple story make Edge of Tomorrow a classic summer blockbuster. With all the remakes, reboots and comic book films dominating the box office, it’s great to see that good films can still be made with imaginative and unique storytelling.

Although this film is based on a Japanese light novel All You Need Is Kill, premises like this don’t come around very often and is being hailed by critics as the surprise hit of the summer and I couldn’t agree more. With great performances from Tom cruise, Emily Blunt and Bill Paxton, Edge of Tomorrow has something for everyone.

The focus on plot overshadows most of the other characters, but Tom and Emily serve as terrific guides to lead us through this epic tale of suspense and warfare. Needless to say, Edge of Tomorrow will have you at the edge of your seat.