Only three short weeks into January and we’ve already got the worst comedy of the year. Dirty Grandpa has a premise that a 15-year-old could have written and looks as if it were directed by someone with a lot to compensate for. The absolute worst thing about Dirty Grandpa – worse than the actual hateful stuff, of which there is plenty – isn’t even the inept filmmaking: it’s the inept joke-telling. Sometimes even the raunchiest of material can be accepted if it’s simply funny enough, but Dirty Grandpa leaves its humour at the door and greets you only with cruelty and contempt. 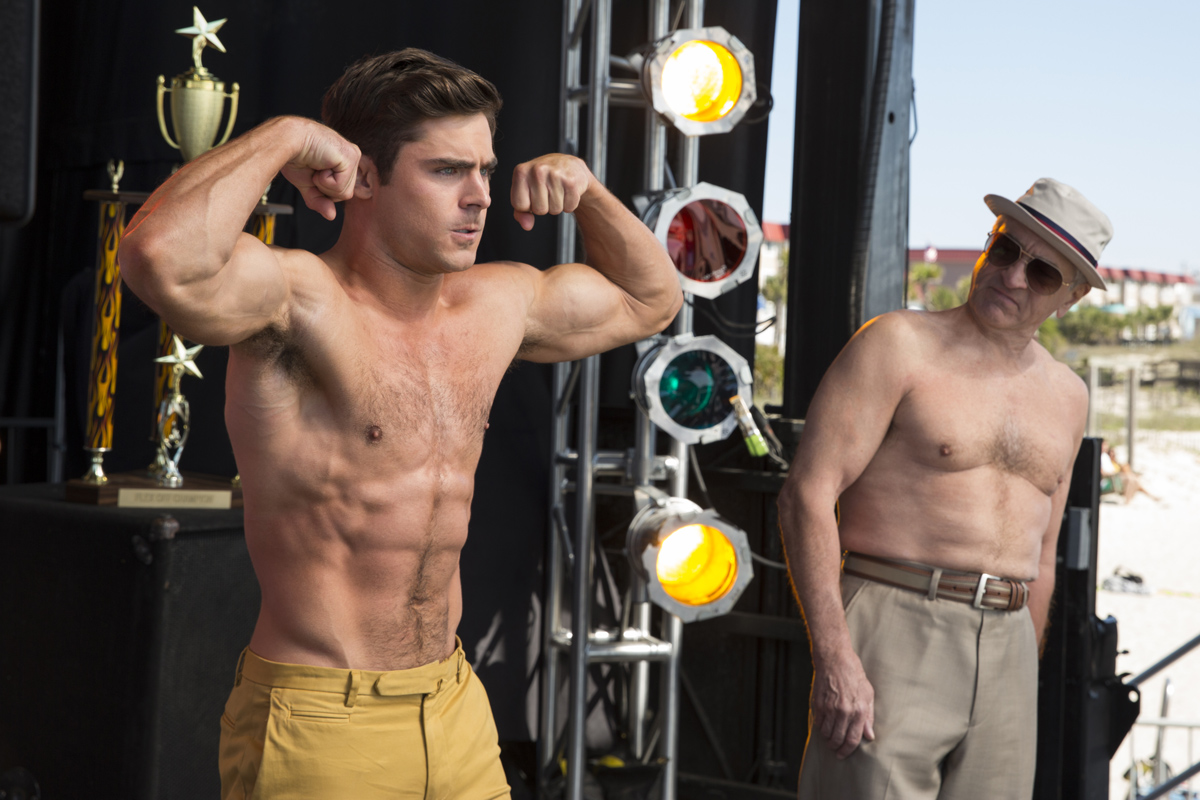 Even those of us who are not at all prudes will object to nearly everything about this movie. As with many comedies of this nature, there are usually jokes you’ll abhor and some you’ll laugh at in spite of your better self. But with Dirty Grandpa, the filmmakers have simply taken crude and outright mean things to say without placing them in any sort of a comedic wrapper. It’s the most astoundingly tone-deaf Hollywood comedy since Get Hard last year, but even Get Hard could squeeze a couple giggles out of Will Ferrell’s exaggerated expressions. 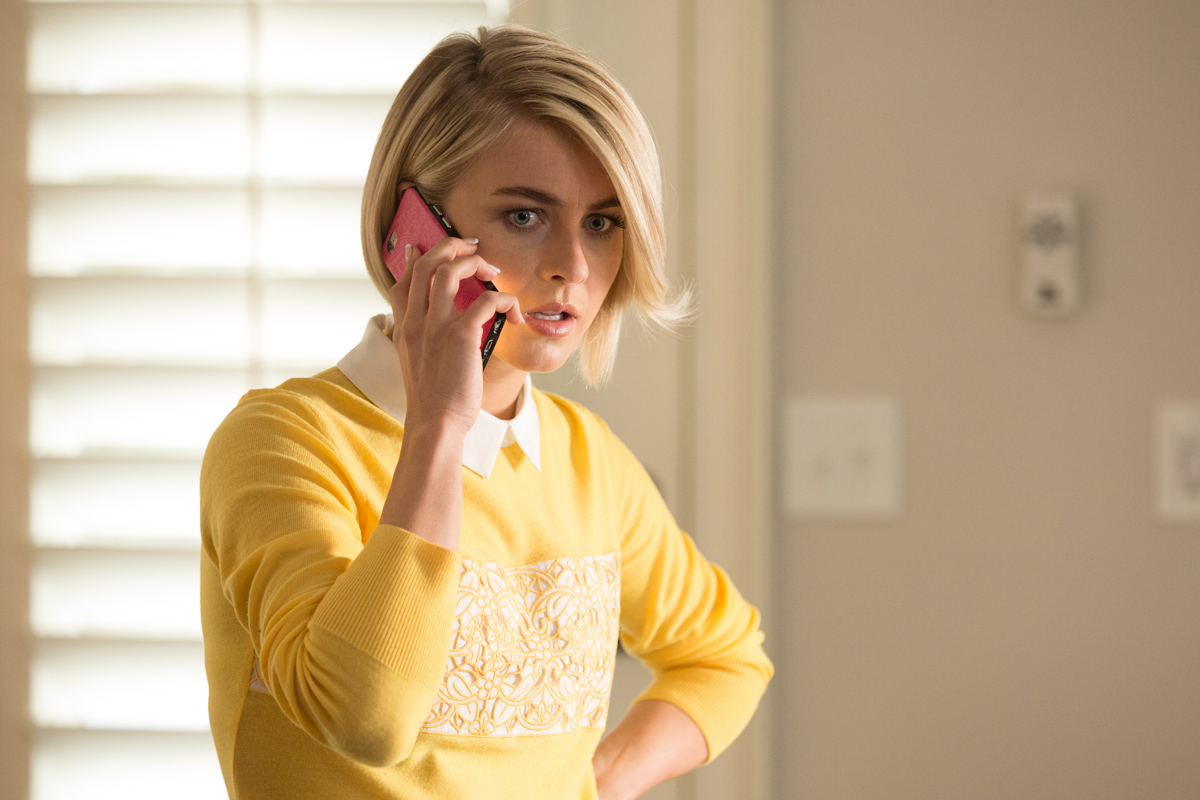 The “plot” involves Dick (De Niro) recruiting his lawyer grandson Jason (Efron) to drive him to Florida during spring break, which also happens to be mere days from Jason’s upcoming wedding to Meredith (Julianne Hough). “It’s what grandma would’ve wanted,” a “bereaved” Dick explains. Plus, he’s old and has bad eyesight (of course). So off they go, but when this setup proves to be a ruse (surprise!) and is actually a stupid way to rekindle a relationship between these two formerly close relatives, your eyes will roll before the “revelation” has finished unspooling. The whole thing is one excuse to slap together some tangentially related scenes with half-naked women abound and copious usage of homophobic slurs. 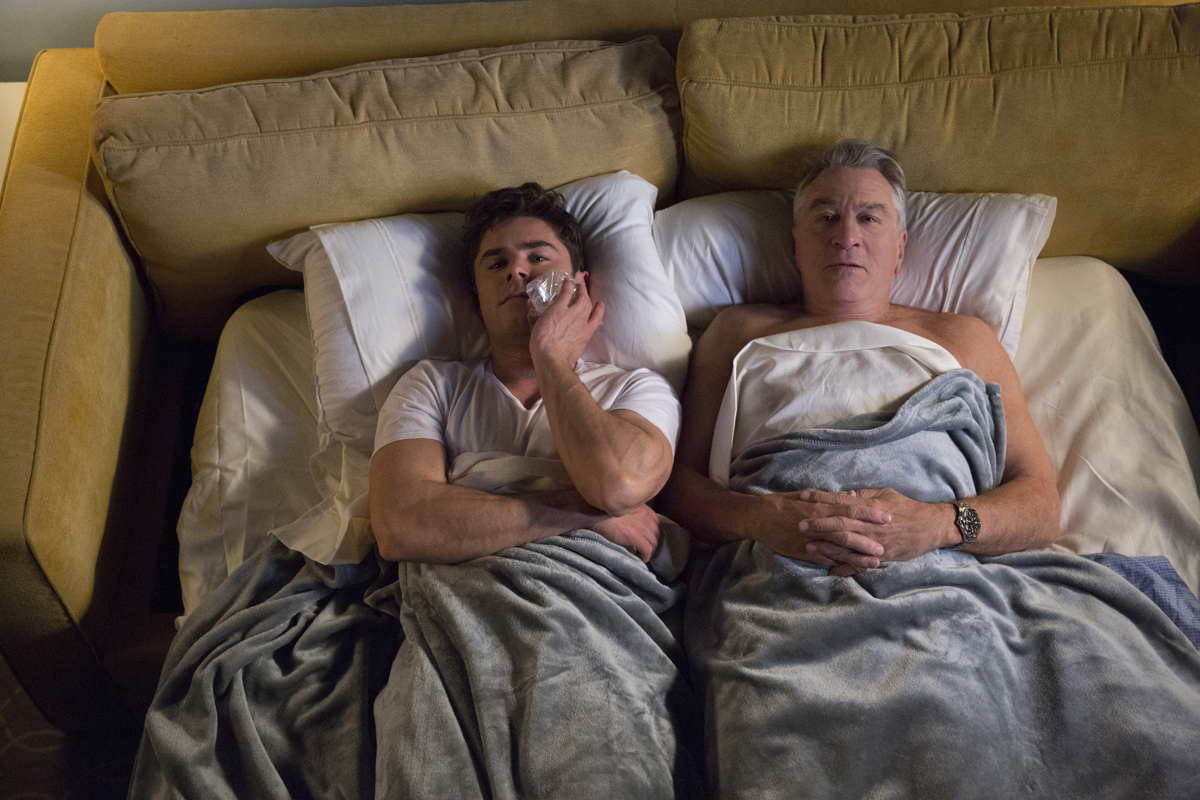 The thinnest of plots and characters can be easily forgiven if the laughs come forward heartily. But there aren’t any laughs to be found in this dump, except a couple chuckles courtesy of supporting player Jason Mantzoukas, who plays a drug dealer. This movie is offensive because it lacks any sort of thought whatsoever in regards to its offensiveness. Oddly enough, I don’t even think it mistakes its own offensiveness for “humour”; the movie seems to confuse being offensive with being cool, just like a classic high school bully. The quips aren’t clever and the sight gags only make you choke on your own sense of taste as it tries to escape the theatre. 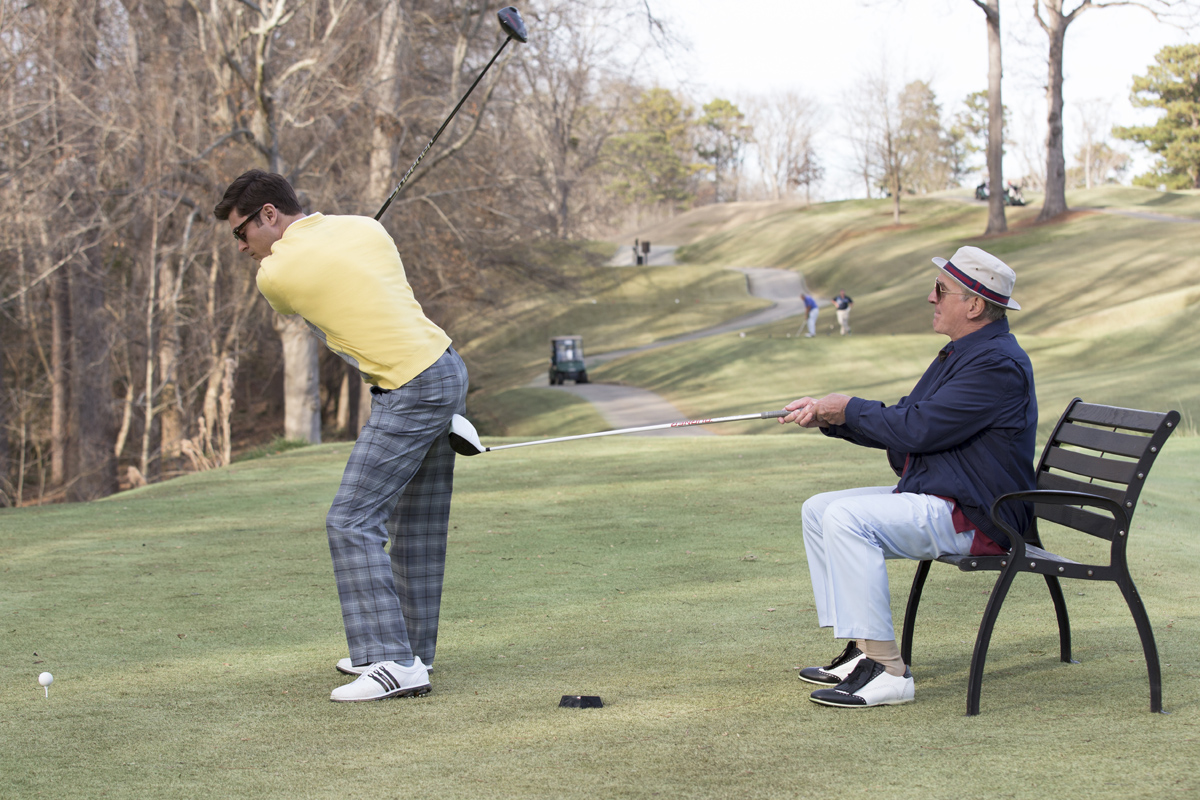 De Niro, as is absolutely clear by now, has stopped picking his roles with the kind of care he did in his heyday. How else to explain why he agreed to star in this movie? Who told him it’s a good idea to spout homophobic and sexist slurs, use the N-word (twice), and show his (prosthetic) penis on screen? And worse yet, his character isn’t likeable at all. He “teases” his grandson about how he talks, dresses, and looks. He “teases” women about being sexually promiscuous, and he “teases” people of colour about their culture (and don’t get me started on how he treats gay people). He says and does some things with such cruelty behind them that they’re impossible to define as “comedic”. De Niro looks at his co-stars (and into the void, at his audience) with such disdain that we, in return, hate him back.

Efron is a blank slate in this movie. His character doesn’t make any decisions, and he doesn’t take any action of his own accord. You’d think this would set him up for a big moment where he has a sudden epiphany about his life and changes his ways – but it doesn’t. The movie limps towards a sort-of resolution to his character’s sort-of predicament because it needed to check the last couple items off a list entitled “the most basic, barebones, clichéd way to tell a story”. 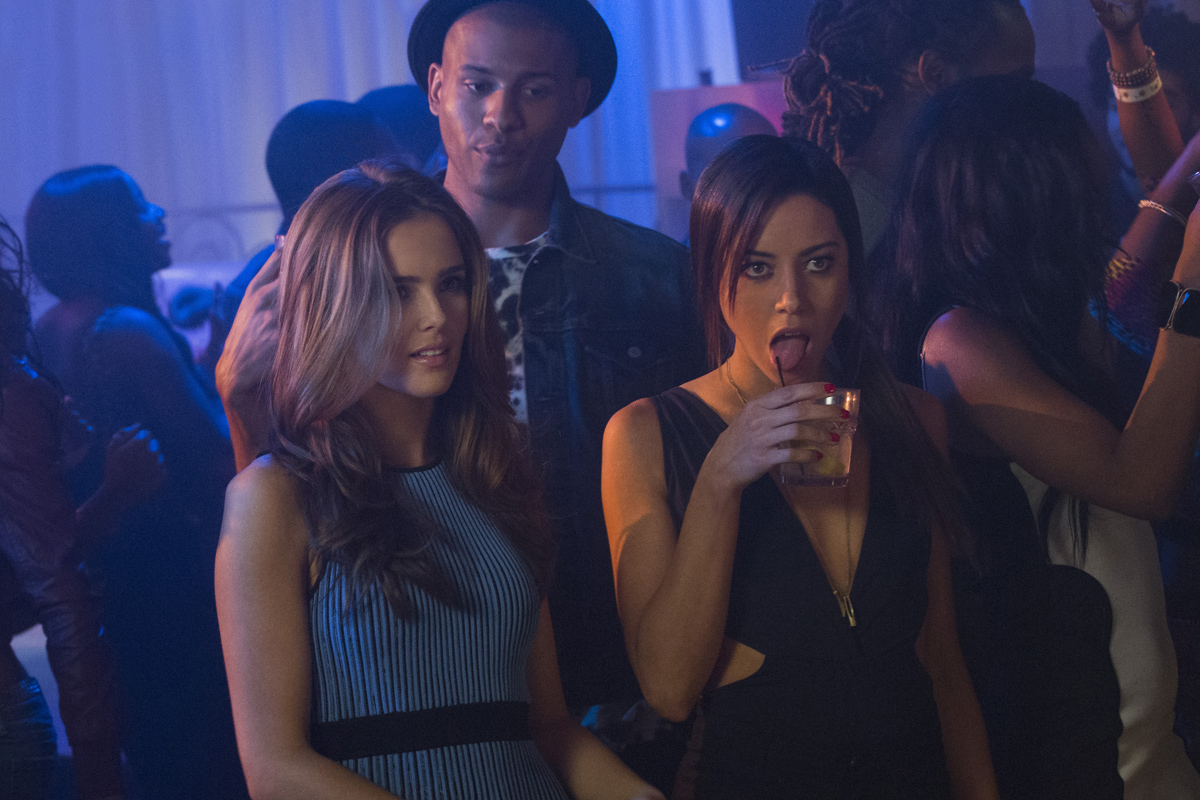 Poor Aubrey Plaza, who was tricked into thinking that by showing some skin and saying provocative words she can bust through into big screen comedy success. Alison Brie, formerly of TV’s Community, tried this same strategy last year in the aforementioned Get Hard. Both women are far too talented and funny for these roles and material like this. I absolutely love Aubrey and her work but I felt embarrassed for her watching this mess. Hell, I’m embarrassed for everyone involved, but De Niro and Efron should know better. Poor Aubrey never had a real chance. She was just trying to move on from a successful TV series (Parks and Recreation) and establish herself as a big screen comedienne. She’s been fantastic before in movies (Mystery Team, Scott Pilgrim vs. the World) but never has she felt so desperate for acceptance. Acceptance from whom? She owes it to herself and her talents to aim higher than the people who made this movie and the audience members who like it.

Don’t waste your time with Dirty Grandpa. Go see anything else – go see Star Wars again or something. But don’t go to the movies expecting a lighthearted comedic romp. Dirty Grandpa is the nastiest piece of trash in the bin.

Zero rain drops out of five.