The advertisements for Daddy’s Home promise the ultimate match of dad versus step-dad. In one corner, you’ve got the motorcycle riding absentee biological father. In the other corner, the safe and boring stepdad sweats in fear. Comedic fireworks should fly wild, but instead the film sets up an alley brawl between its early-2000s musty humour and the audience’s patience.

When you’ve got Will Ferrell and Mark Wahlberg facing off with a prime holiday release date, you’re entitled to expect more than what this movie gives you. It’s true that “it’s the thought that counts” but there seems to have been absolutely no thought put into Daddy’s Home at all. 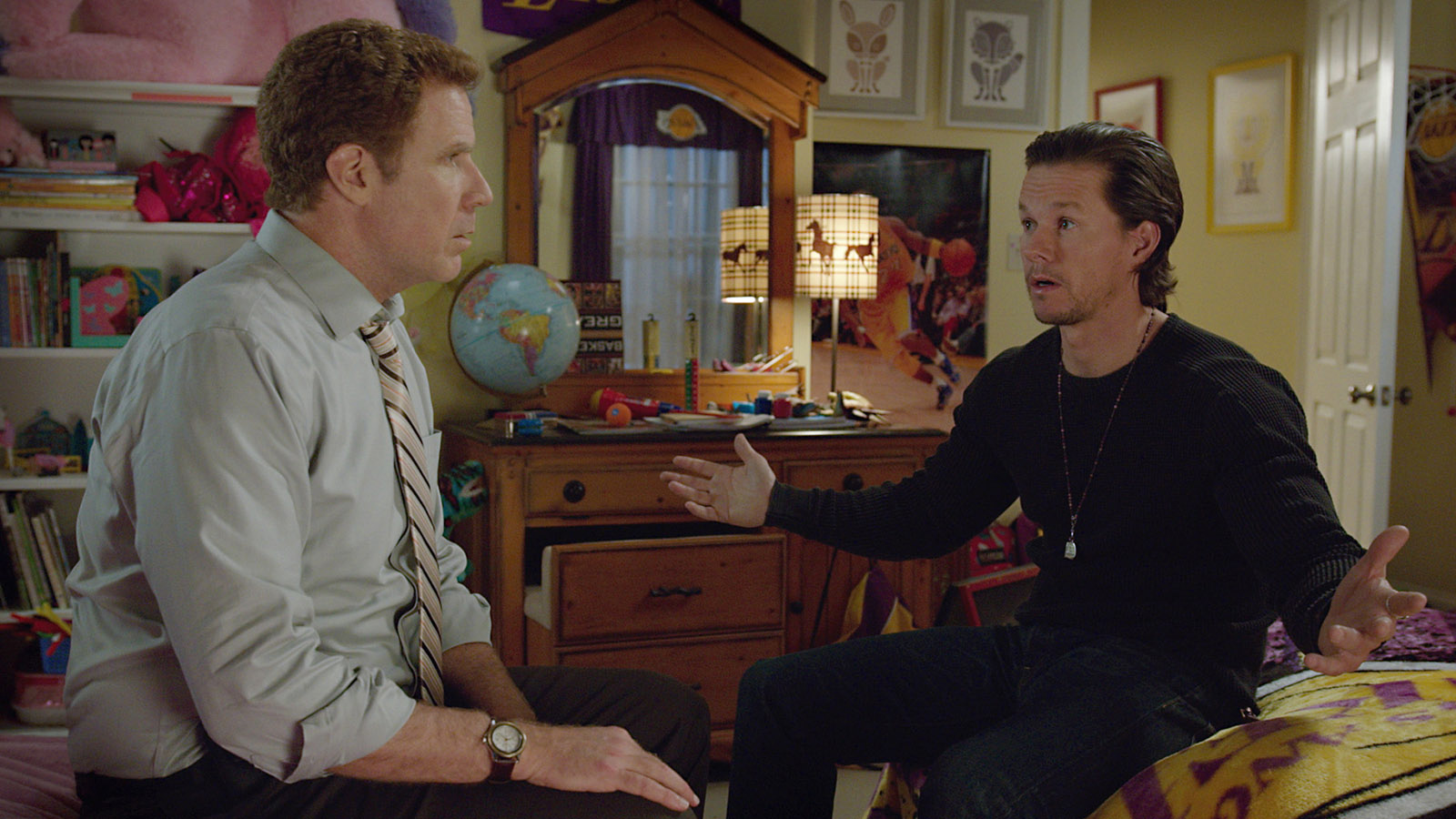 We all know that Ferrell is not an unfunny man. And though he strains as hard as he can to mine chuckles from the dumpster of a script he’s working with, he’s no match for the insulting mediocrity of the material. The premise is rich enough that one should be able to ring out some quality laughs but the filmmakers consistently choose to go the most traveled route. We’ve seen all these scenarios before, and we’ve watched the same punchlines land with a thud a hundred times over in equally lame “comedies.”

If the lackluster script and filmmaking craft weren’t enough, Daddy’s Home contains some of the worst and misguided use of CGI in recent memory. Instead of forcing the audience through these monstrosities, the “gags” should have been either reworked or dropped completely. Too much comic violence numbs the audience in more ways than one and only furthers the disparity in the film’s sense of purpose. 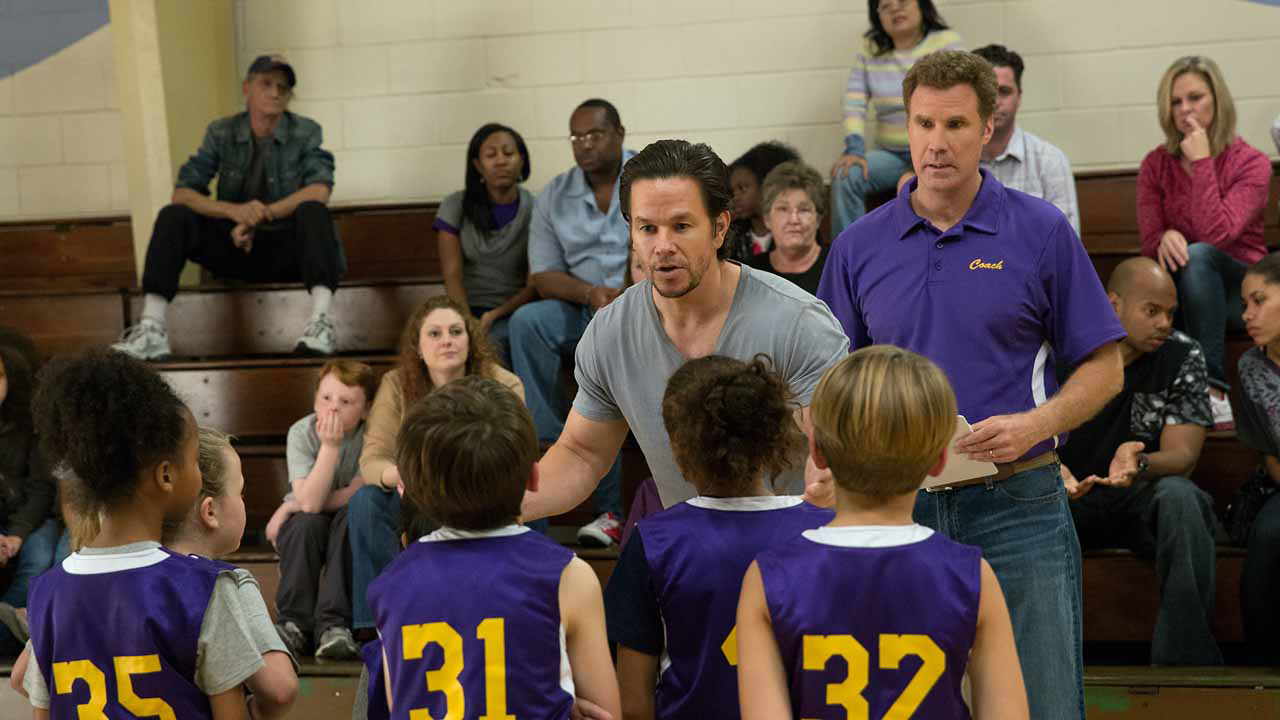 When Mark Wahlberg decided he wanted to try his hand at this whole “being funny” thing, I was on board with him from the start. I thought his performance opposite Ferrell in The Other Guys was a note-perfect example of Funny Wahlberg put to great use. His understated work in I Heart Huckabees is more proof of the laughs the man can elicit when he’s working with the right material and collaborators. Now, he’s become the black hole of a presence that everyone’s always said he is, and I’m sort of saddened by that.

It’s nearly impossible to decipher whom the filmmakers are targeting this movie at. It so desperately wants to be a family comedy, and there was a weird amount of kids present at the screening I attended. And yet, too many unnecessary jokes about sperm banks and testicle inspections aren’t exactly wholesome fun for the whole famjam to enjoy during the holidays. Additionally, some of the jokes definitely slant towards the ‘outright mean’ side of the spectrum, sending young minds away with the wrong message. There’s also a brief but insulting moment when the family’s matriarch is bullied into accepting the use of the word “bitch” in her household. 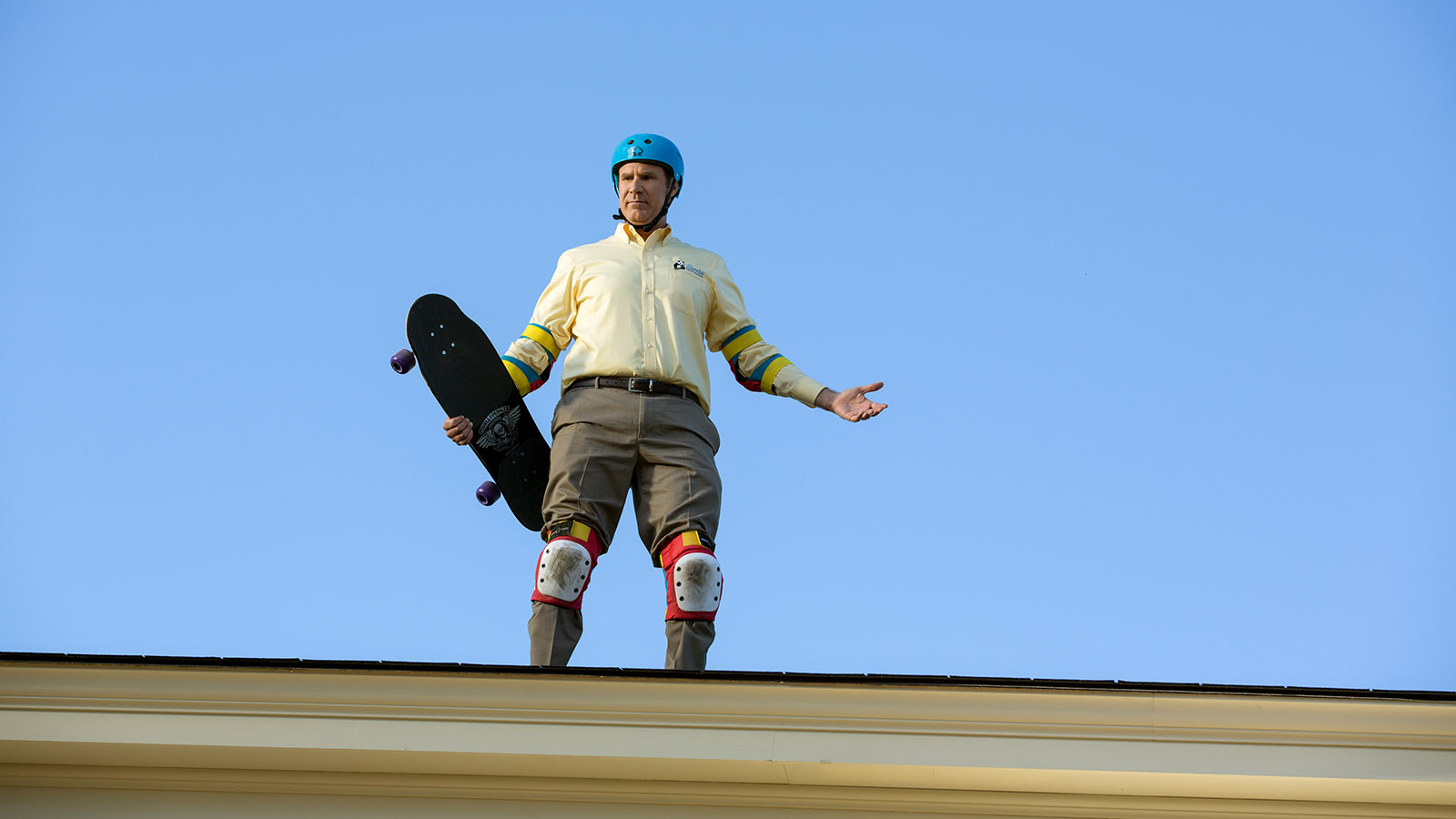 What does work in this undercooked slab of canned ham? Very little. A few jokes did make me laugh, but those were mainly courtesy of the supporting cast. Hannibal Buress and Thomas Haden Church are definite highlights of an otherwise lifeless production. Buress’ character makes absolutely no sense in or out of context of the movie, but at least he’s a funny character to watch on screen. I’d like to see Church and Buress join forces in another movie – hopefully one markedly better than this.

Ferrell and Wahlberg do naturally have an easy chemistry that prevents an extended amount of time with the duo from becoming excruciatingly unpleasant. I’m not against seeing Ferrell and Wahlberg teaming up again in the future, but it would be nice if they could get some better material to play with. 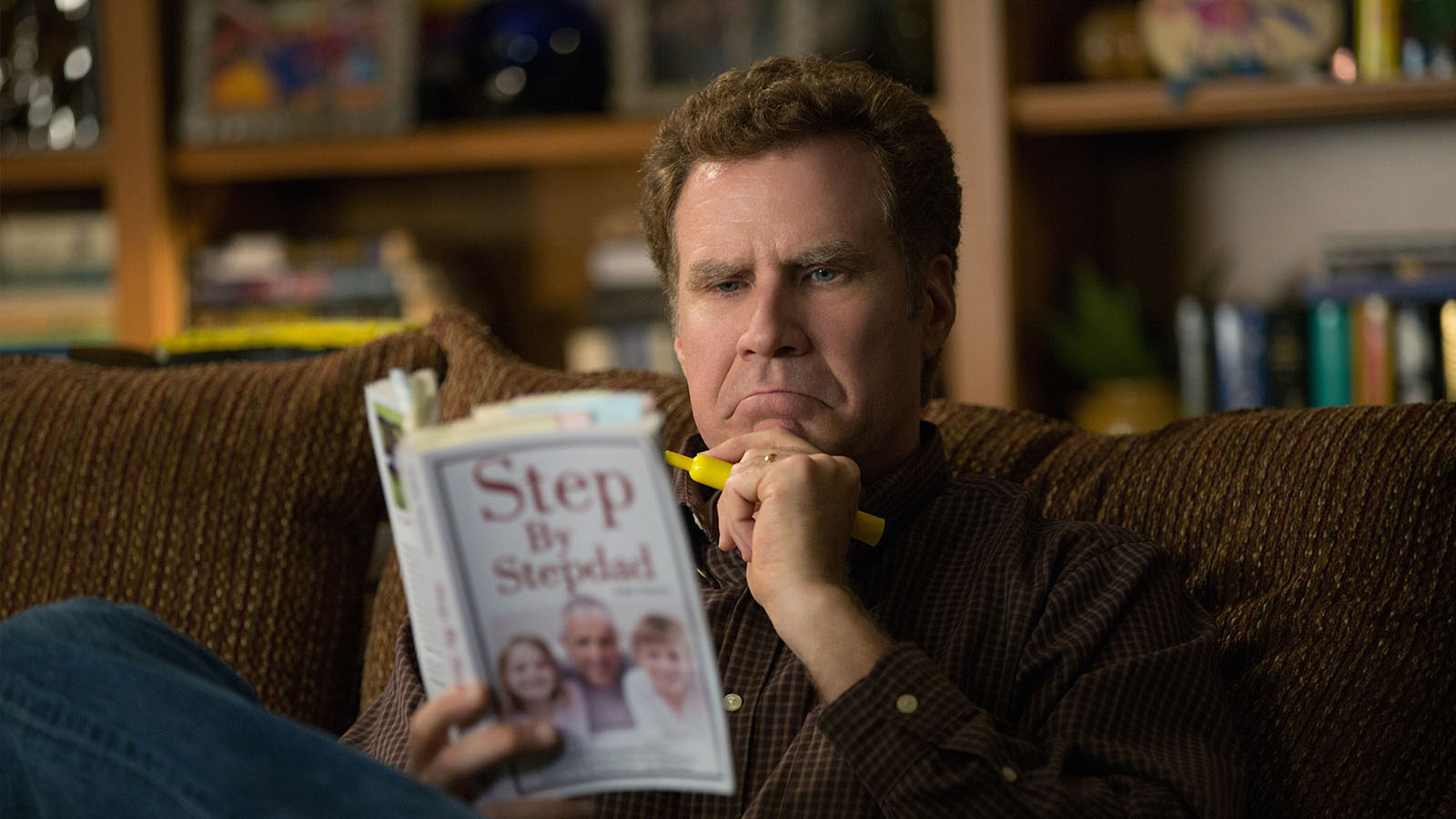 Your enjoyment of Daddy’s Home will definitely depend on how much mileage you are willing to give to stale jokes and blatant mediocrity. In the spirit of the holiday season, don’t you deserve to treat yourself to something more worthy of your time? Save Daddy’s Home for a rainy, boring day on cable three years from now. Even if you get more of a kick out of it than I did, this movie is most definitely not essential viewing.

One and a half deadbeat dads out of five!