In 2023, the future is bleak for the mutant race. Giant mass murdering robots known as Sentinels are hunting down mutants and humans alike.

No one is safe. Entire cities have been obliterated, internment camps shuffle in people by the hundreds for termination. Something has to be done. A few remaining X-men, lead by Charles Xavier/Professor X (Patrick Stewart) and Eric Lehnsherr/Magneto (Ian Mckellen) have survived by the skin of their teeth and are running low on options.

Their last ditch effort is to send one of their own, Wolverine (Hugh Jackman) back into the past and prevent this dystopian future from ever happening. 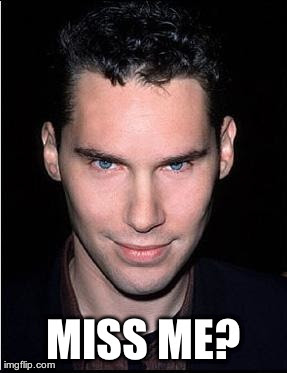 With a film this complicated, it would be easy for a director to get lost. With more than twelve main characters, a time travel plot and a fourteen year history with the franchise, where do you even begin?  Bryan Singer weaves his story together flawlessly.

There is not one point in this film from beginning to end that feels out of place or slow. Every character in this movie (and there are a lot of them) has a purpose and reason for being there. Whether they had one line or several, everyone’s appearance was valid. The futuristic scenes put me back to when I watched the first Terminator, so incredibly bleak with the fear of death waiting around every corner.

The performances Singer got out of his cast elevates the genre to a whole other level. Hugh Jackman has never been better (or as buff) as Wolverine. James McAvoy and Michael Fassbender deliver power house performances as former friends turned enemies, forced to re-united for a common good.

Jennifer Lawrence’s Mystique evolves from her performance in First Class to how she was portrayed in the first two X-Men films and it was wonderful to see those nods to Singer’s earlier work.

The references in DOFP of Singer’s original X-Men films are peppered through out the film and will have any fan of the franchise pointing them out. This is Singer at his absolute best and when you’re walking out of the theatre, you can’t imagine any other director taking this on.

The Bad – It wasn’t long enough? 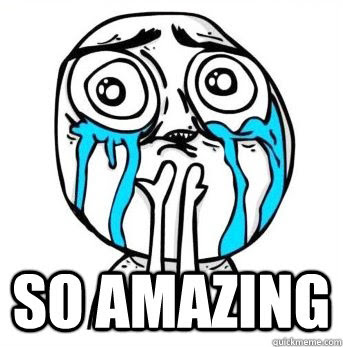 You would be very hard pressed to find anything in this film that would be considered bad story-telling. The fact that this premise is so complicated and seems so effortless when you’re watching it is an amazing feat.

The only aspect I can think of is that there is a lot of information being thrown at you and if you take your eye off the ball for one second there’s a cameo that you’ll miss or important information that moves the story forward and without it the whole story might not make much sense. If you’re going into this film thinking that you can go with a friend and chat through it, do yourself a favour. Find the nearest exit sign and GET OUT.

X-Men Days of Future Past is Bryan Singer’s mutant masterpiece. This is, without a doubt, the best X-Men film of the franchise and quite possibly one of the best superhero films to date. DOFP achieves so much that it’s staggering.

Being able to deliver an action packed, intense character drama that also includes time travel elements while also softly rebooting an entire franchise is incredible. Singer reminds us from the minute the X2 intro music plays, to his countless references to his previous X-Men films, why he was and is an important pioneer for the genre.

Simon Kinberg’s script leaves lots of laughs in a story with very dark overtones and amongst the monster sized cast, still leaves room for new characters to shine. Needless to say, the bar has been raised.