Blair Witch feels like you’re lost in the woods, but not in a good way, more like I was legitimately lost in what the hell this movie was trying to do.

What did I just watch?

Usually, horror films are supposed to scare you or at least be crammed to the gills with tension, creepiness, and spine-tingling suspense. However, this “sequel” to the 1999 sensation The Blair Witch Project was anything but. 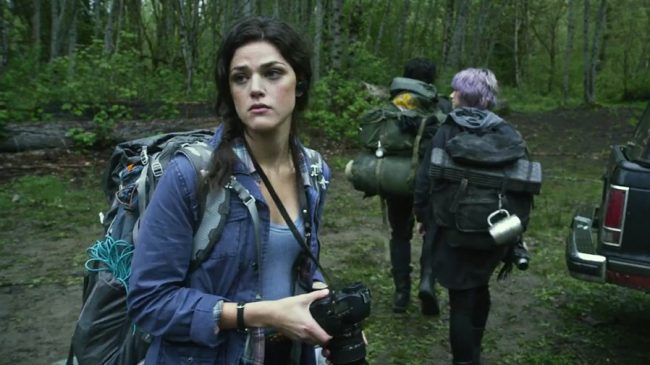 Remember The Blair Witch Project? Remember when it first came out? The film was marketed as found footage, and for a brief moment in time, people thought it was real? Even if you knew it wasn’t, the way it was shot with handheld cameras and the overall uneasiness you felt when watching some terrifying mystery unfold in the woods, kept you captivated and clinging to your seat.

Remember that? Because if you’re looking to re-live that experience then you should probably just re-watch the original rather than wasting your time on its sequel. 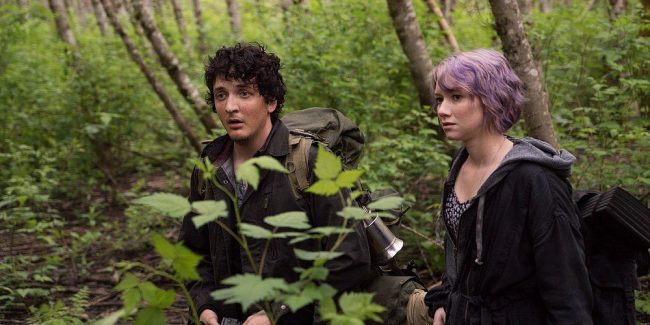 Image: Wes Robinson as Lane and Valorie Curry as Talia – Entertainment One

Like the original, this newest iteration to the Blair Witch legend stars relative unknowns in James Allen McCune, Callie Hernandez, Corbin Reid, Brandon Scott, Wes Robinson and Valorie Curry. The newbies play a group of dumb kids who decide to head back into the forest to document the Blair Witch legend and to find answers to the disappearance of James’ older sister Heather (played in the first movie by Heather Donohue).

I say dumb because these teens saw the lost footage of what happened back in 1999, yet here they were, ready to sleep out in the same demonic woods and document it all on camera. 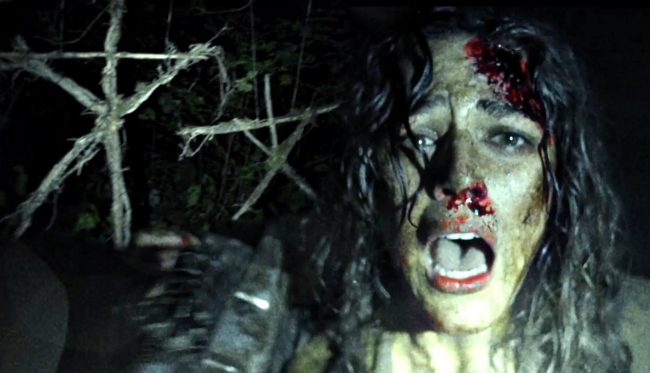 What I loved so much about the original was the authentic feel with the graininess of video tape and it being completely shot with a handheld camera. Sadly there’s none of that authenticity on display in this modern day sequel. Instead, this latest group of victims each have their own HD camera, including a drone that can fly over head.

Of course, the technology has moved on somewhat since 1999 so I can understand the decision to capture the action in high def. What I can’t forgive however is the cinematography, which all too often strays away from using the handhelds and gives us camera angles from places where there were no cameras.

It’s a decision that leaves you questioning what the point of the film was? After all, if you’re going to commit to stylized found footage, then fully commit to it. It can’t be a mishmash of both because it loses the realism. 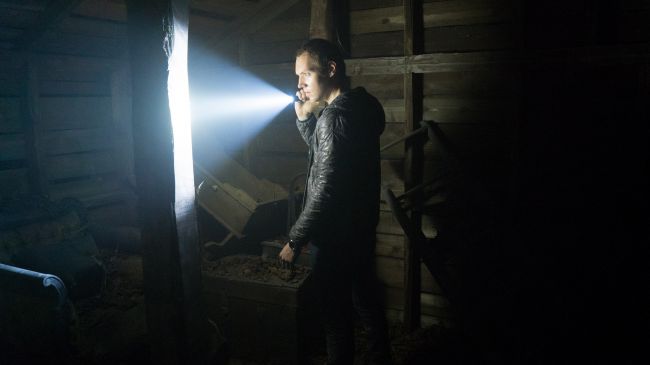 There’s nothing new brought to the table here. It’s essentially a retelling of the first film but with a predictable twist (if we can really call it that) that many will predict within the first ten minutes of the film.

The acting is pretty drab and it’s as shaky as the annoying camera work, so much so, you end up rooting for the kids to die in the most violent ways, and even that is a letdown. Sorry but I was cheering for the Blair Witch in this one as I just wanted the film to put us out of our misery.

This is going on my list as one of the biggest disappointments of 2016. The big reveal at Comic-Con was a nice surprise, but the only surprise here is how God awful this film is. Don’t waste your money or time on this. If you have to see it, then maybe wait until you can find the found footage in the bargain bin at Walmart.

I can’t give this more than two pieces of lonely popcorn on the sticky theatre floor. Go see Bridget Jones’s Baby, that’s far more entertaining which in itself is truly scary.