There is something empty and hollow about Disney’s live adaptation of Beauty and the Beast. I feel like I’ve seen this movie before…oh wait, I have!

1991 called, they want their Disney animated masterpiece back. 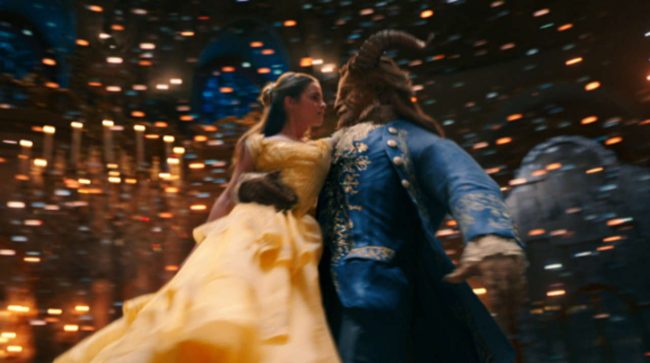 While we all stare with wonder at Disney’s new fascination of giving their animated classics the live-action treatment, it’s hard to shake the feeling that Mickey Mouse is taking advantage of us while whispering in our ears: “Who’s your Mouse?”

I get it. 2015’s Cinderella was great, and that’s the standard by which all of these live action remakes should be held. The problem is that Beauty and the Beast doesn’t even come close to reaching that high watermark.

What made Branagh’s Cinderella so wonderful is that it was an original retelling of the classic story, with a nod or two in the direction of its animated predecessor. It was a standalone film. Beauty and the Beast, however, is little more than a shot-for-shot regurgitation. 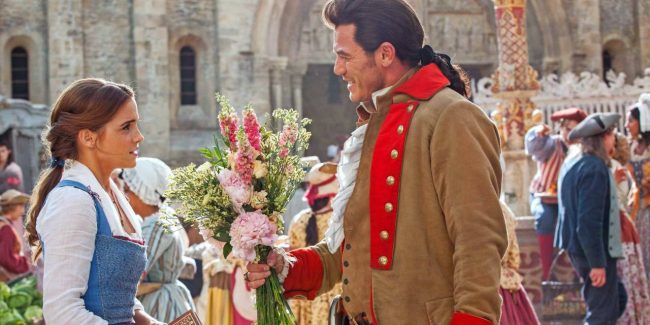 I was going to give you the synopsis, but if you don’t know the story by now just rewatch the 1991 version on DVD, and save yourself 129 buttock-numbing minutes because at the end of the day it’s the same bloody film.

It’s a formidable cast. In fact, they absolutely nailed the casting with every actor looking and sounding like their animated counterparts. Emma Watson, in particular, is beautifully cast as Belle and had no problems with the singing and bringing life to the inventor’s daughter. 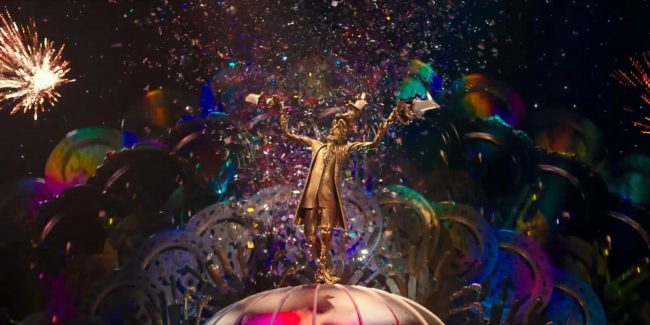 Sadly the same can’t be said about Josh gad as Le Fou, who has received a lot of media attention thanks to the director’s decision to have him fall in love with Gaston. Although I applaud the decision and hope that one day we can spend less attention on a make-believe character’s sexual preference, I actually didn’t think the Gad scenes worked. I felt that it was heavy on flamboyance that descended the character into little more than a one-dimensional stereotype.

Again, I appreciate the courage; I just had issues with the execution. 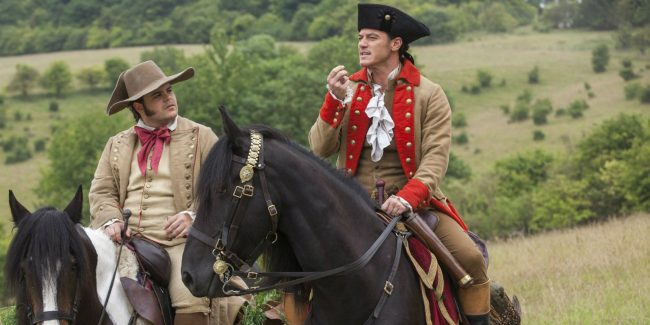 Overall Beauty and the Beast has all of the makings of something special, but sadly instead, it waddles in mediocrity. For everything that this film tries to duplicate, what it misses is the heart and magic of the original.

There are many things at fault here but it’s the computer generated imagery that bothers me most. If you are going to make a movie that is 95% CGI, you better take the time to make sure that things don’t look artificial.

Last year’s Jungle Book was an example of how to make CGI effects look amazing on screen, sadly Beauty and the Beast is at the opposite end of the cinematic spectrum. I mean, when you have to actually CGI a dress instead of using a real one, you need to walk away from the computer and start bringing more realism to the production.

The CGI becomes a real issue when it comes to the titular beast. Dan Stevens is a fantastic actor, and the former cast member of Downton Abbey deserved to have a chance to bring the character to life. But sadly his efforts are zapped away by clunky effects, that make him look too much like his cartoon counterpart than anything remotely monstrous. 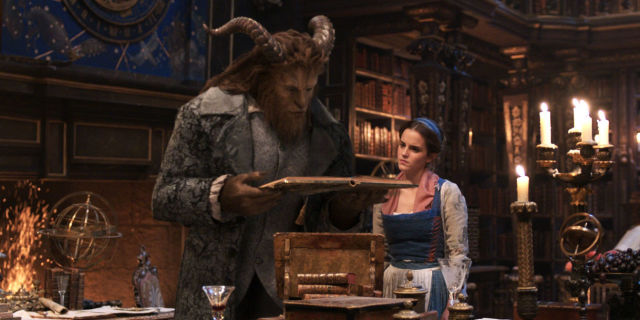 Look, I always feel a bit dirty when I have to criticize a Disney film because ultimately this movie was made for kids.

It is not a terrible film and by no means take this review as me saying it sucks. It doesn’t, but it’s not great either. It’s average by Disney’s standards and that’s what’s ultimately so disappointing.

I am giving this film 3.5 pieces of dirty Disney popcorn out of 5. The extra .5 is for my daughter who thinks I’m too hard on movies she likes.

Just a head’s up, this is not a movie for small children as there are some darker and scarier scenes, not to mention it’s a very long sit.

Playing at a theatre near you. Rated PG and 129 minutes long.