Allegiant is the third film in the Divergent series and really struggles to come into its own. It’s an awkward and clunky third movie in a series that most fans wish had remained just a book trilogy.

This is the third film in the Divergent series and finds our characters in the middle of a civil war after the dissolution of the factions that maintained an unjust, but peaceful balance in the city. Tris and Four, the power-couple of the series, are forming a plan to escape beyond the wall to see what they might find, and if there is really anyone else left on earth.

Even though the original Divergent novels have a world and characters that leap off the page with its original concepts and unique dystopian angle, it’s had a very difficult translation to the big screen. While the first movie in the series was arguably the most intriguing of the films thus far, the following two have paled in comparison. 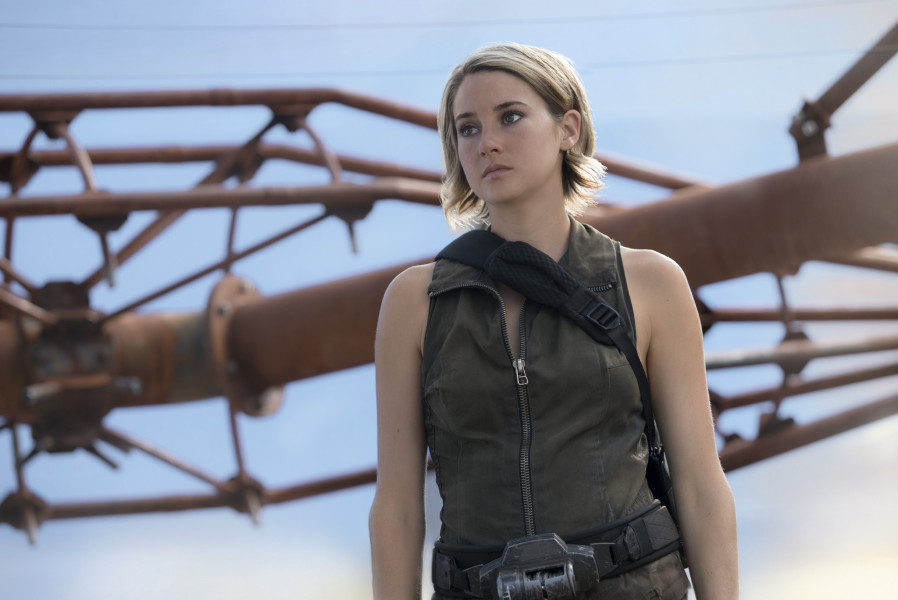 The main character, Tris, is everything that you want from a dystopian central heroine, at least she is in the novels. Shailene Woodley’s portrayal of Tris in Allegiant was lackluster, and at some points, just plain boring. You wanted so badly to root for her, but all she really did in this film was kiss her boyfriend and get betrayed. I think Woodley is a decent enough actor, but she’s just too soft-spoken to step into Tris’ combat boots.

Theo James’s commitment to his character, Four, is admirable. It was definitely the most intriguing of the intersecting plots to follow. Peter (Miles Teller) serves as the comic relief of the film, while some of his moments were humorous, others seemed distractingly out of place.

The plot became a little convoluted as you attempted to follow three different storylines: the civil war of Chicago, Tris and David’s secret meetings, and Four’s quest for the truth behind the Bureau of Genetic Welfare. It’s hard to focus on any of them however as the film flits back-and-forth between the different narrative strands. It’s the ultimate headache for an audience member trying to keep up with this fast-moving film. 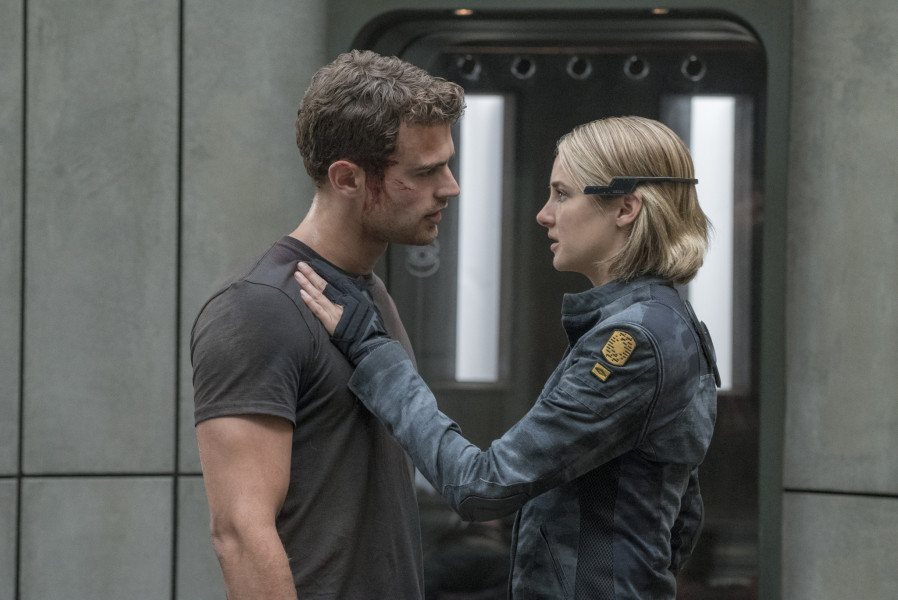 The technology in the third movie started to look almost comical due to the overuse of CGI. Green screen use was obvious and it became increasingly distracting how easy it was to tell that all the sets were on a soundstage. While this is unavoidable in big ‘futuristic’ films like this, they clearly didn’t have the budget in place to create the world realistically. Some backgrounds even looked unfinished, distancing the audience even further from believing the world of Allegiant.

Ultimately, the film just doesn’t know what it wants to be: an investigation into the human condition presented in a different ‘world’ or an over-plotted action movie. It swung both ways, but never quite settling on one or another. The end result is dizzying to watch, and film fans will exit the multiplex with whiplash as they’re left wondering whether they were meant to be focusing on the relationships between the characters or the fight scenes. 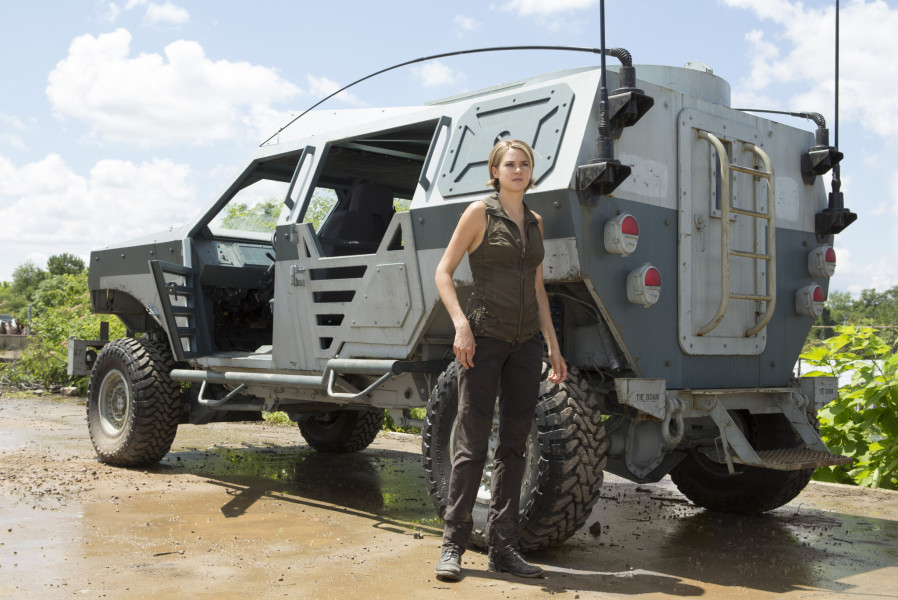 As a fan of the Divergent book series, it’s extremely disappointing to see the franchise translated to the big screen in such a poor manner. There is too much CGI, too many important plot details taken out to make way for action scenes and the actors just seem like they don’t want to be there anymore. It felt like the final movie, without the grande finale and any sort of big sacrifice. Hopefully, the series can save itself with the final film, Ascendant, which is due to hit our screens in Summer 2017. Though if anybody will want to see it after the disappointment of Allegiant remains to be seen.

I give Allegiant 2 raindrops out of 5.