In a world dominated by Star Wars and Jurassic World, it’s heartening to know there is still room at the box office for films like 45 Years. Deliberate in its slow pacing, 45 Years shows us how to do a lot with little.

Kate (Charlotte Rampling) and Geoff (Tom Courtenay) are preparing for their 45th wedding anniversary when a life-changing letter arrives in the mail. The letter from Switzerland notifies Geoff that the body of his former girlfriend Katya has been found. She had died falling into a fissure in a glacier when the couple were on a walking holiday in 1962. 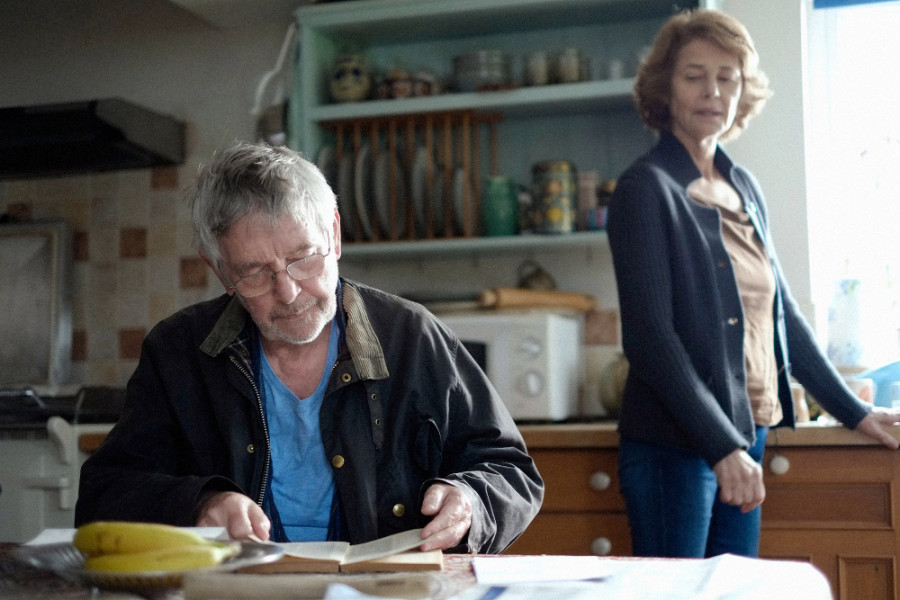 Though Kate continues to prepare for the big party, she becomes increasingly troubled by Geoff’s preoccupation with Katya. He starts smoking again, looks at old photographs in the attic in the middle of the night, and bemoans how life has turned out. The ghost of girlfriend past threatens to tear Kate and Geoff’s idyllic life apart.

Rampling and Courtenay are brilliant and heartbreaking in 45 Years. The longing, hurt and despair comes pouring off the screen during a failed lovemaking session and a lonely riverboat ride. Adapted and directed by Andrew Haigh, the film has no soundtrack of its own, choosing instead to let ambient music, conversation and noise set the scene.

45 Years is not for everyone. It moves as slowly as the Norfolk countryside, with most of the film dialogue-free. The viewer fills in the emotional blanks as we see Kate and Geoff’s marriage slowly fall to pieces. “Funny how you forget the things in life that make you happy,” Kate says in a poignant moment. Even after decades of marriage, there are still so many secrets between the couple. 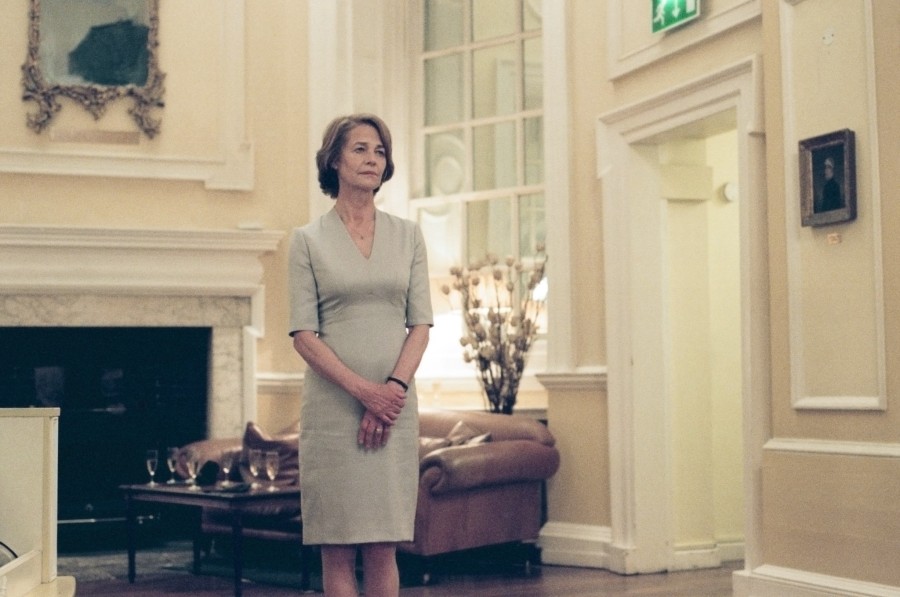 The Academy of Motion Picture Arts and Sciences recently recognized Rampling’s work in 45 Years, nominating her for Best Actress. Rampling and Courtenay were both also Silver Bear winners for Best Actor and Actress at the 2015 Berlin International Film Festival. Well deserved for this slow-burn character study of a marriage slowly falling apart. I give 45 Years 4.5 out of 5 raindrops.