13 Hours: The Secret Soldiers of Benghazi is actually 2.5 hours of pure American propaganda and flag-waving nonsense. But at least it has big guns and explosions!

You know what ‘Merica needs? A movie about American soldiers shooting Islamic radicals. You know who needs to direct it? Michael Bay of course. God Bless The U.S of A! 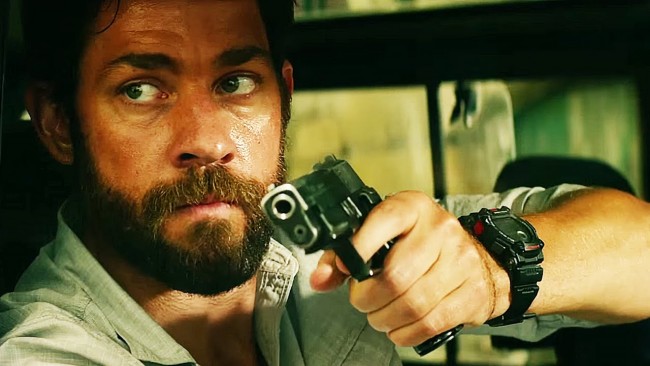 The film is loosely based on a true story that follows events that happened in 2012 on the eleventh anniversary of 9/11. An American ambassador and his staff come under attack at a U.S. compound in Benghazi, Libya. Fortunately the CIA happens to have a secret hideout that houses a group of security contractors who are sent to defend the compound and relieve the chaos.

The film is loosely based on the 2014 book 13 Hours: The Inside Account of What Really Happened in Benghazi by Mitchell Zuckoff. 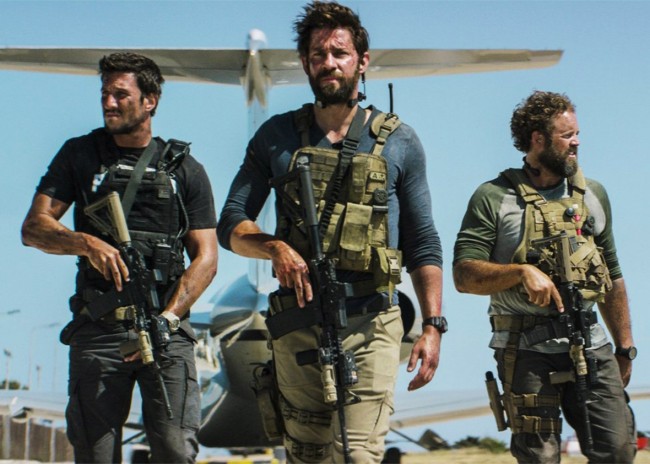 The film stars, John Krasinski, James Badge Dale, Pablo Schreiber, and David Denman – Basically all white dudes with beards who look alike. You probably didn’t know this, but to be a part of the Special Forces, you need a beard. The bigger the beard, the more bad ass you are.

Going into this film I knew what I was going to get. It’s Michael Bay, so I expected a lot of things that go boom, car chases and the American flag. However, I was hoping that maybe, just maybe, Bay would take this very interesting source material and make it into something a little more character driven than his usual slow-motion-explosion-a-thons.

The first act moves along at a slow pace, and we’re introduced to the all the main characters. John Krasinski, from The Office, stars as Jack Silva, a contract soldier who’s sent to Libya to join a security crew. All the soldiers have families who they constantly Skype with, but mostly they sit around showing off their muscles and American flag tattoos. In short there’s absolutely nothing of real substance that provides is with any real character development.

The action doesn’t really start to pick up until the militants decide they are going to attack the compound that is housing the American ambassador. There is an evil Libyan in an Adidas tracksuit who seems to be the man coordinating the attacks, but all he does is look menacing.

The rest of the film is one giant commercial for the U.S. military. The film is two and a half hours long, and about one and a half hours are spent shooting off big guns, blowing stuff up and killing crazy militants. Don’t get me wrong, I don’t mind a good ol’ fashioned gun fight, but when you don’t really care about the characters, or the story, it gets rather excessive. 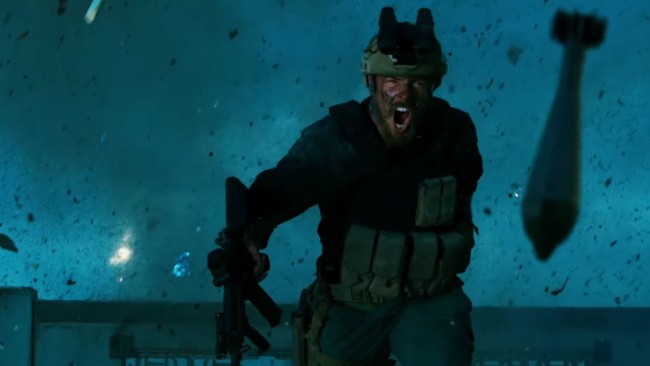 Michael Bay sucks at directing scenes with dialogue. I’m sorry but the dude really needs to find writers who understand basic human emotion and interactions. The characters are so cliché and say the cheesiest lines that you can’t help but laugh. They may as well have been cardboard cutouts with voice tracks.

The action scenes aren’t bad, and there’s some great authenticity to it all. But when you could care less about the characters, it takes away from the suspense and the overall realism that’s trying to be portrayed. 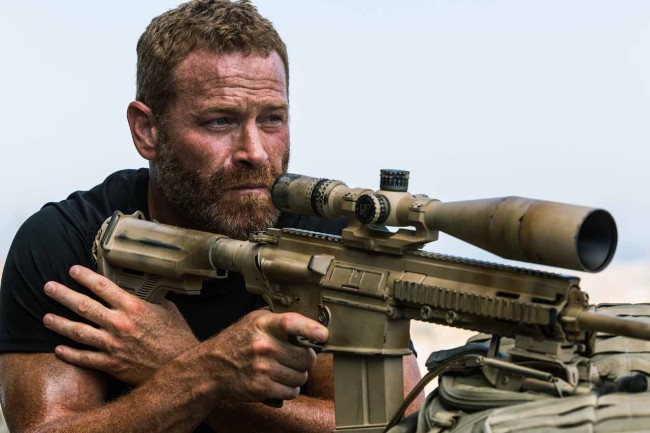 These six real life soldiers were heroes and what they had to endure in that violent timeframe is nothing short of miraculous. Not to mention the fact that they were completely let down by the government that sent them there. Yet there is never really a sense of who they are as people and that’s a shame.

What is also unfortunate is that there really is no political message. Bay plays it safe. No questions are answered. Questions like why nobody in Washington has taken responsibility for the deaths of Ambassador J. Christopher Stevens, State Department communications specialist Sean Smith, or security operators Glen Doherty and Tyrone Woods? 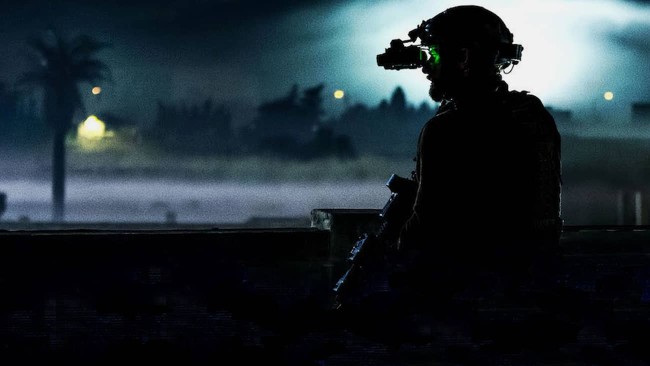 Last year’s American Sniper was every Conservative’s wet dream, now they get to wrap another propaganda film in the American flag and dip it in Fox News special sauce. Yum. 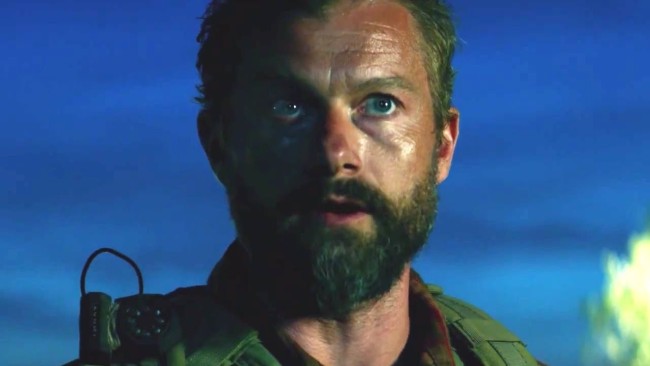 Overall the film is average with moments of violence and intrigue. The story is actually pretty interesting, but if you want to find out more about it I’d suggest you read the book instead.

13 Hours: The Secret Soldiers of Benghazi is a Special Ops genre action thriller that I know some people, mostly Call of Duty obsessed gamers, would enjoy…especially nowadays.

This film is rated R, and is on limited release in Vancouver on Friday, January 15, and wide release on January 22.Check out our podcast Flix Anonymous below and listen to our more thorough review.