As we approach mid-November, and as Vancouver men’s moustaches begin taking over their facial landscapes, it is a good to time reflect on the reason some men have put down their razors for the month now known as “Movember.” Movember is putting a face to the most common cancer among Canadian men, prostate cancer.

As for Movember, it was born eleven years ago, when two mates in Melbourne, Australia, challenged each other to grow a moustache during the month of November. After recruiting the support of 30 friends, they experienced a month of inquisitive conversation, and realized the power of the Mo as a conversation starter. And thus, Movember was created as means to raise awareness and funds for men’s health issues. The month-long event is now widely observed, with over 200,000 Canadian participants annually. In 2012, Canadians raised $42.6 million, with funds directed to Prostate Cancer Canada and Movember Foundation Programs.

Besides the individual Movember pages that many awesome Mo-bros and Mo-sistahs have set up for fundraising, here are some local Movember events to help unite the Mo-hood, raise some funds, spread the word and have some fun!

Know of any other events happening? Leave them in the comments below!

And on behalf of women in Vancouver, thank you for your staches, men! You are rocking handsomeness and we happily salute you. Happy Movember! 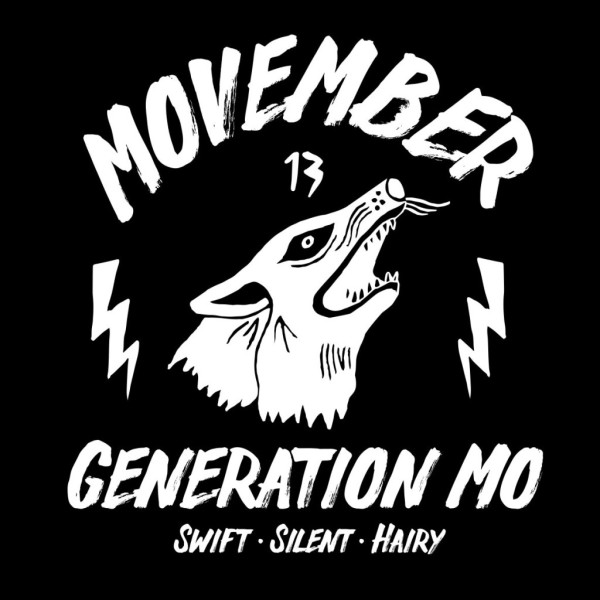