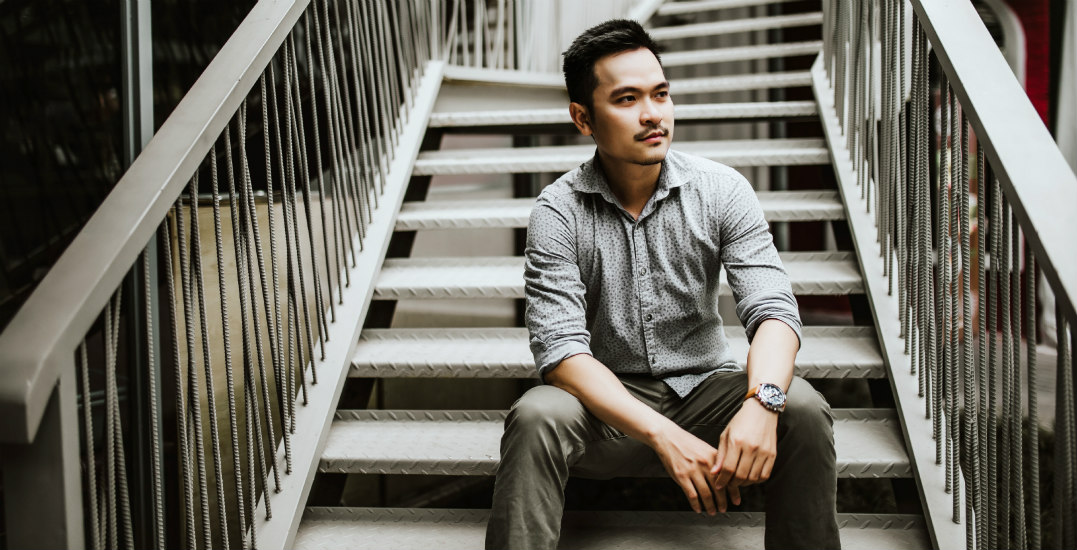 If you’ve been rocking a Tom Selleck-inspired moustache for the past month, we salute you. The month of Movember gives you permission to let your facial hair run wild, while bringing together millions of people around the world each year.

But it’s not just about growing a (surprisingly good-looking) moustache. The Movember Foundation is the leading charity changing the face of men’s health and it has one goal: To stop men dying too young.

Men experience worse longer-term health than women — and die on average six years earlier, as reported by Statistics Canada. And poor mental health leads to half a million men taking their own life every year. That’s one every minute.

This one of the reasons why Paramedic 911 dispatcher David Laskovski has become a mental health champion. Laskovski lost a friend close to him to suicide and today, he’s a passionate “Mo Bro,” on the frontline, seeing the issue of mental health around him every day and doing something about it — through his work and also in his support of Movember.

When you watch his video below, you’ll realize why something needs to be done to support men’s health.

Eight men die by suicide on a daily basis in Canada, with suicide being the second leading cause of death among males in the country aged 15 to 44. Testicular cancer rates have already doubled in the last 50 years, and prostate cancer rates are expected to double in the next 15.

In November 2018, 587 men have lost their lives to prostate cancer, testicular cancer, and suicide in Canada alone. This is why the Movember Foundation believes we must go harder to prevent men from dying young.

What you can do to help

The month of Movember may be over, so you might want to hold off growing a moustache with a greater purpose until next year. However, it’s not too late to make a difference.

You can “Mo” in a way that helps support changing the face of men’s health, raising awareness and funds for prostate cancer, testicular cancer, mental health, and suicide prevention. And it doesn’t mean you have to do it by fundraising for growing a moustache.

By donating to the Movember Foundation, you can help contribute to their goal of reducing the rate of male suicides by 25% and dropping the number of prostate and testicular cancer-related deaths by 50% before 2030. You can support the fight to stop men dying too young, and it only takes a couple of minutes to do so. 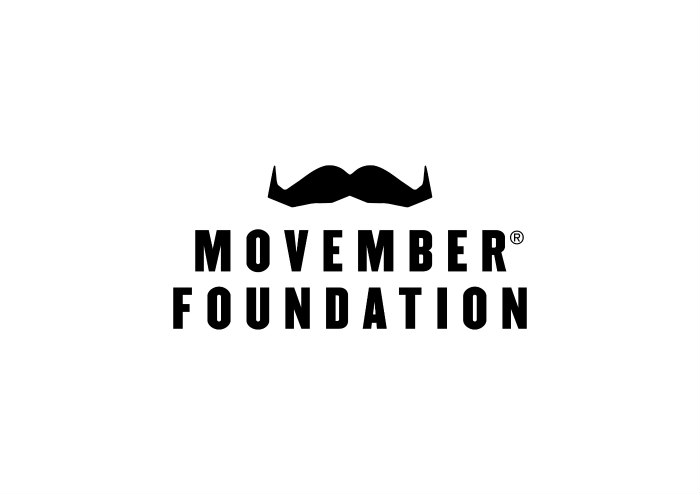 Since 2006, the Movember Foundation has been investing in mental health and suicide prevention programs, funding over 1,200 global initiatives in that time.

The foundation aims to help men stay mentally well, establish and maintain social connections, talk about the difficult stuff in life, and take action when times are tough — before they reach a point of crisis.

If you’re inspired by David Laskovski’s story and want to support the work of the Movember Foundation in changing the face of men’s health, you can donate here. Donations are being accepted until December 31, 2018.