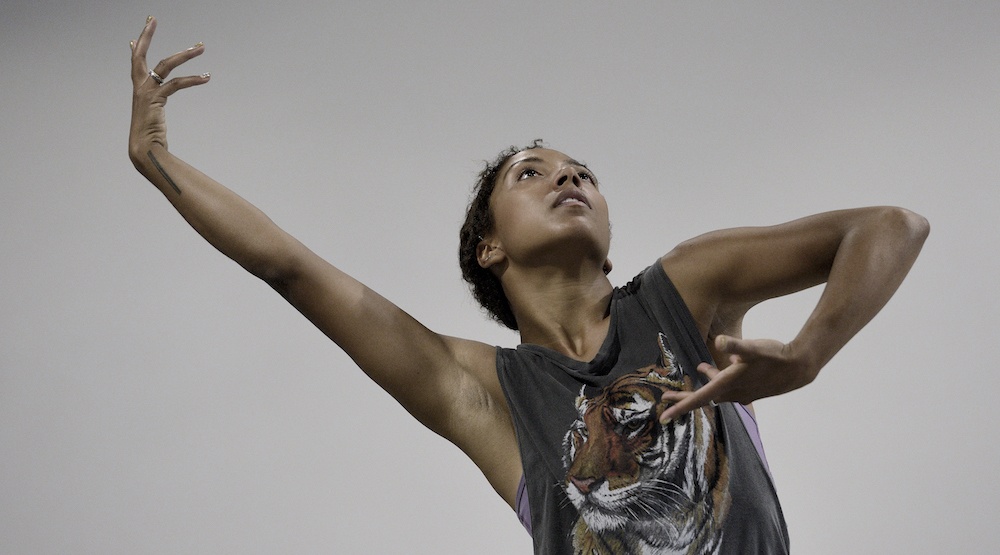 Vancouver’s very own, Movamber Alert, launched their social media campaign yesterday, and runs throughout the month of November.

Movamber Alert is a group that aims to unite all women under one team to show support for men and the fight against prostate cancer. Powered, produced and promoted by the women, for the men. The primary goal of Movamber Alert is to bring a strong female force together to show support for men, as well as raise awareness and money against prostate cancer. “All year round men help in the fight against Breast Cancer, that during Movember, the one month they have devoted to fight prostate cancer, we feel that we owe at least this to them,” says Founder of Movamber Alert, Amie Nguyen.

With their  social media campaign, they will be releasing poster like mug shots of ladies from Metro Vancouver with moustaches including the caption, “Movamber Alert – Betty Boop was taken on November 1st, 2011 by this man. Help us meet the ransom of $50 to return her safely by November 30th, 2011-11:59pm”. The reason they coined the term, Movamber Alert, is because as November rolls on, men start to look a little scruffy and creepy with their staches, the gals at Movember Alert thought that it would be fun to have a play on that with mustached mug shots. These pictures will be used as tools and posted on the web, Twitter, Facebook, and so on.

Movamber Alert aims to raise at least $50 from every woman involved, with hopes to raise at LEAST $5000.00 as a whole by the end of November. The are also having an end of the month fundraiser to couple with their social media campaign, and details on that will be announced very soon. For now check out their Facebook page.

Everyone can go to http://amienguyen.wordpress.com/2011/11/07/most-wanted-movamber-alert-suspects/ to see the full MOST WANTED: MOVAMBER ALERT SUSPECTS Gallery.