Men have put away their razors and stocked up on wax as Movember is once again upon us, bringing to the surface the wonderful cookie catchers, caterpillars, and follicle handlebars that real hombres grow, all in support of changing the face of men’s health.

This year’s campaign in the lower mainland kicked off at The Fox Cabaret on October 15, with a packed house on hand to hear inspirational stories detailing how the awareness and fundraising brought on by the Movember campaigns is changing men’s perception on their health, and helping save lives. This year, Made in Movember focuses on the simple act a man can make to show his commitment locally, and how that responsibility translates to taking action when it comes to his own health.

“Engaging and supporting fellow locally grown moustaches, the Movember Mo Bro is acting locally but thinking globally. He’s committed to make a difference, to bringing about change and being part of bring about that change,” explained Pete Bombaci, Director of Movember Canada.

“We’re encouraging the Movember community to support their local moustaches. Together, we are Made in Movember and are changing the face of men’s health. Moustaches are made in Movember!

Jordan Harvey, Defender for Vancouver Whitecaps FC, was on hand at the Movember Launch Party proudly sporting a well-maintained stache.

“The Whitecaps are an organization that pride themselves in getting involved in the local community, and I am just grateful to be part of that – and representing them at tonight’s event to raise awareness and hopefully, in the end, raise some funds for the cause,” said Harvey.

“I have been taking part in Movember for the last couple years and it has been an amazing experience, and have met some great people.”

Not shy of his Mo pride, Harvey explained, “They had asked me jokingly about getting involved, but realistically I think I honestly have the best moustache on the team, so that worked out.” 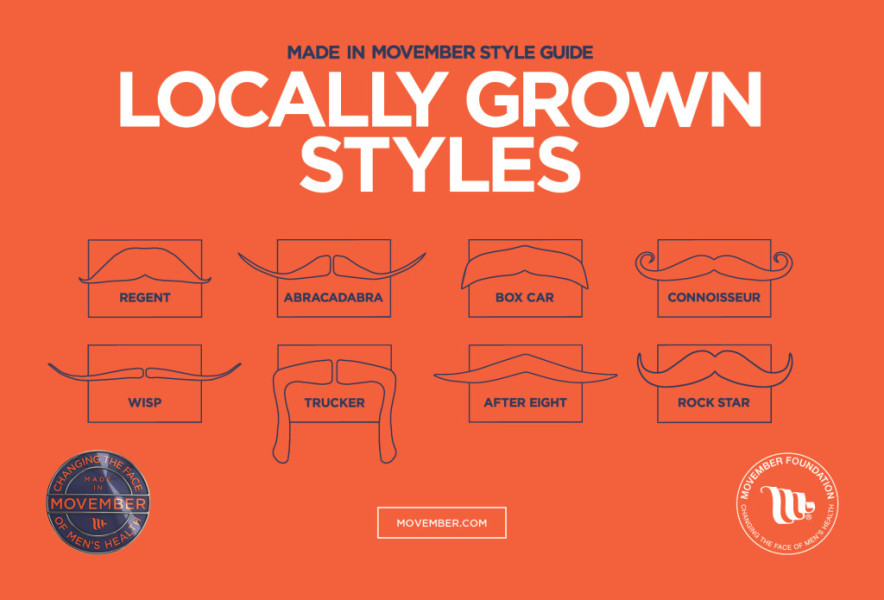 Movember started in Melbourne, Australia, back in 2003, with two guys who wanted to bring back a past fashion trend – the moustache. That year, 30 guys participated but no money was raised.

In 2004, amazed by the fun they had and the conversations that were sparked, four of the 30 original members came together to make their Mo-growing an annual, official charitable endeavor by adding an important cause – prostate cancer.  That year, 450 participants raised $53,000 for the Prostate Cancer Foundation of Australia.

The Movember Foundation has also expanded to becoming a strong supporter of mental health initiatives, with guidance from Canadian Men’s Health Network (CMHN) in Canada since 2013.

Local Mo Bros and Mo Sistas can sign up at www.movember.com. 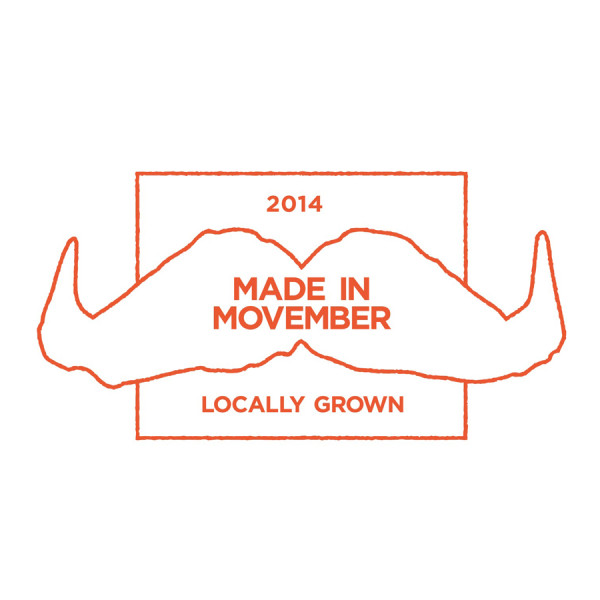