Calling all fashionistas: the MOVE fashion show is back for its second year, and will once again showcase local businesses and talent with the purpose of giving back to the community. The show’s creator and organizer, Chantel Funk, discusses the success of last years’ MOVE show and what attendees can expect this year.

Funk, of Chantel Funk Design Inc., is a business owner herself and created MOVE as a way to showcase her and her teams’ talent in hair design. When asked about what inspired her to establish such an event she said, “there is simply nothing like it in the Fraser Valley.”

After working alongside other hair stylists at Vancouver Fashion Week, she realized that she wanted an opportunity to work on more avant-garde and edgy hairstyles (including large hair pieces she created for last years show).

In addition to bringing a professional fashion show to Abbotsford, Funk knew she also wanted to give back to the community.

Why did you choose the Women’s Resource Society of the Fraser Valley?

“It wasn’t a well known charity, yet, they help women and children in our community through so many different avenues.”

The Women’s Resource Society of the Fraser Valley (WRSFV) operates transition houses, support and counselling services, pregnancy support programs, a shelter for those on the street and a consignment store, which all benefit women and children in Abbotsford and the surrounding area.

She knew that the WRSFV would be grateful to receive any amount as a donation, which she said, “took the pressure off a bit” when getting everything to come together.

She was overjoyed to be able to donate over $4,000 to such a worthy cause. 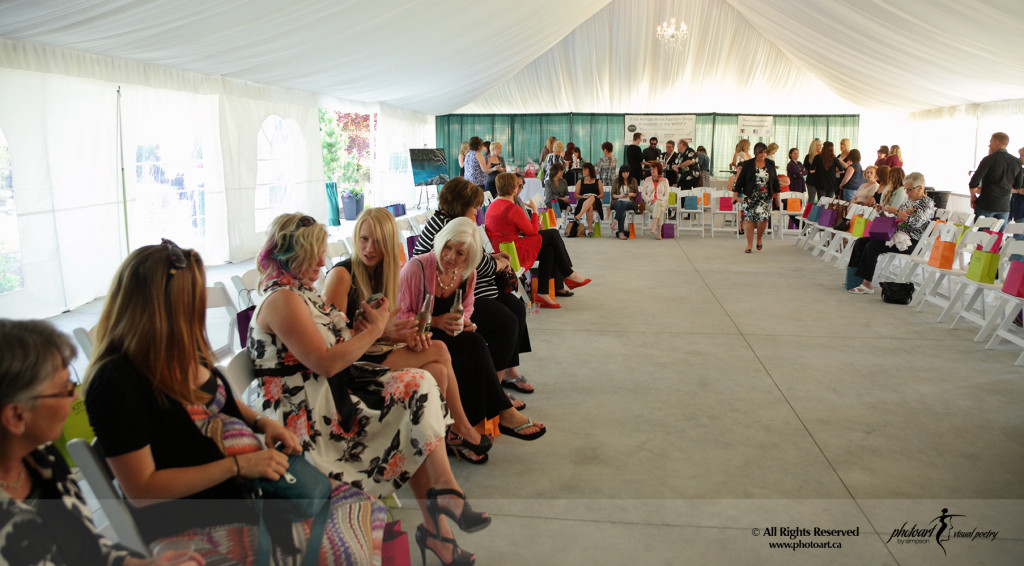 What was the hardest part of planning such a large event for the first time last year?

“I didn’t know what to expect, and neither did anyone else. I was worried that we wouldn’t be able to get anyone to commit to it.”

But she was able to get around these issues with her incredible go-getter attitude and help from the passionate people she surrounds herself with.

“So many people were willing to go above and beyond to make this event successful, basically everything we needed was donated to us, from the location to the clothes and makeup, and I can’t thank the local businesses and volunteers enough.”

So, how does Funk plan to top last years show? 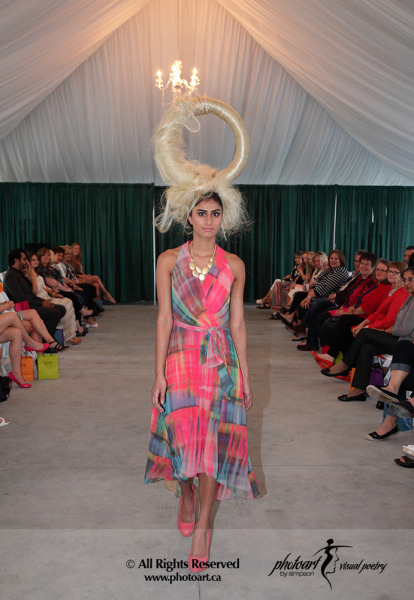 “Bigger door prizes, more models, and we’re doing a theatrical theme this year, but I don’t want to ruin the surprise!”

Funk says that her and her team have learned a lot from the planning of last year’s event, and advises anyone with a desire to get involved in the community to “just go for it.”

“It has to be something you really want to happen, you can’t just think about it, you have to do it.”

Funk says that MOVE truly would not be possible without the tremendous support of the community.

For anyone looking for a rewarding and exciting way to give back to their community MOVE is always looking for donations and volunteers, and as she mentioned, “no amount is too small to help.”

Tickets for MOVE will go on sale in April, and the show will be held in Abbotsford on Friday, May 29, 2015. Those attending the MOVE show can expect to see the latest trends in hair, makeup and fashion.

For tickets, visit Chantel Funk Design Inc. online or in person at 3-2712 Clearbrook Road in Abbotsford.