Trump International Hotel & Tower Vancouver is going to be home to a location of Mott 32, the acclaimed Chinese restaurant that is drawing raves in Hong Kong.

On Thursday, Trump Vancouver announced details regarding the property’s fitness, nightlife, and restaurant amenities. This branch of Mott 32 will be the first of its kind in North America, and is part of the award-winning Asian restaurant group Maximal Concepts. 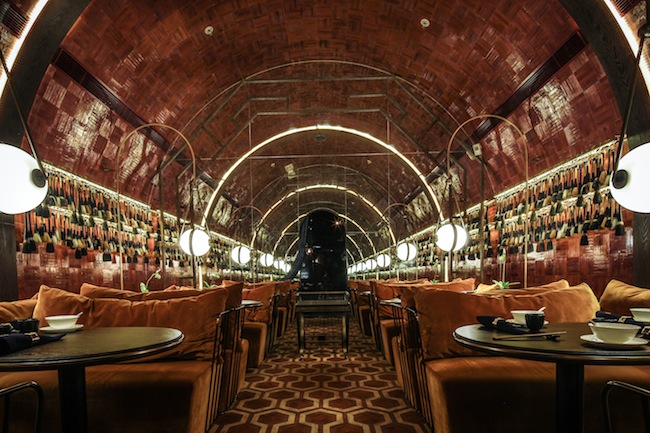 Today’s news also included the revelation that Trump Vancouver will have a Drai’s nightclub (the city’s first pool bar nightclub), as well as an adjacent Equinox gym. 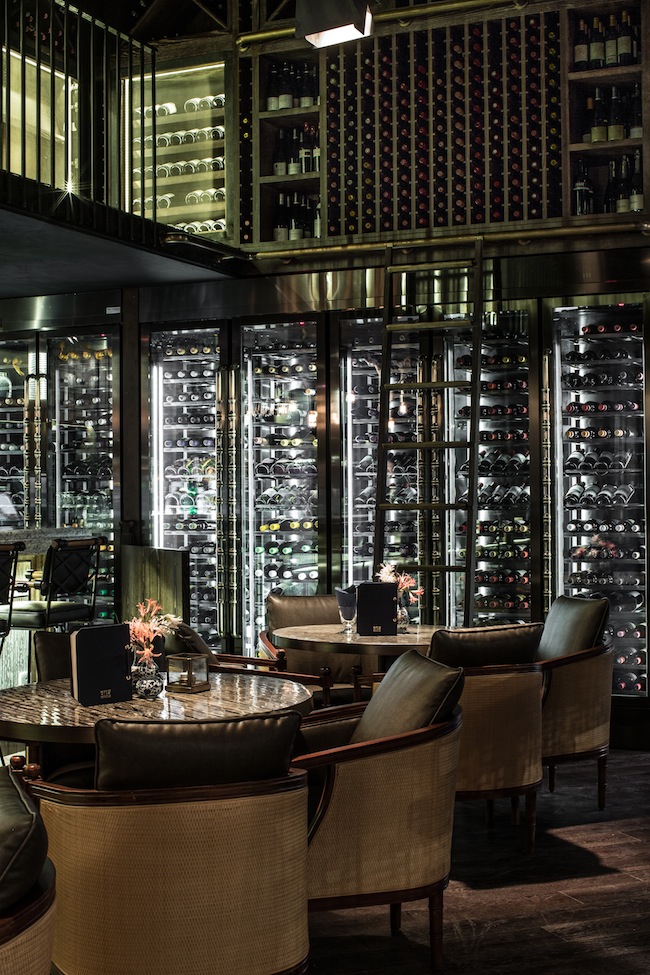 Trump Vancouver is a $360-million Arthur Erickson-designed world-class hotel and residence that will feature 147 guest rooms, Trump Spa by Ivanka and 15,000 square feet of meeting and event space. Above the hotel will be 217 luxury residences. The project is expected to be completed in summer 2016.